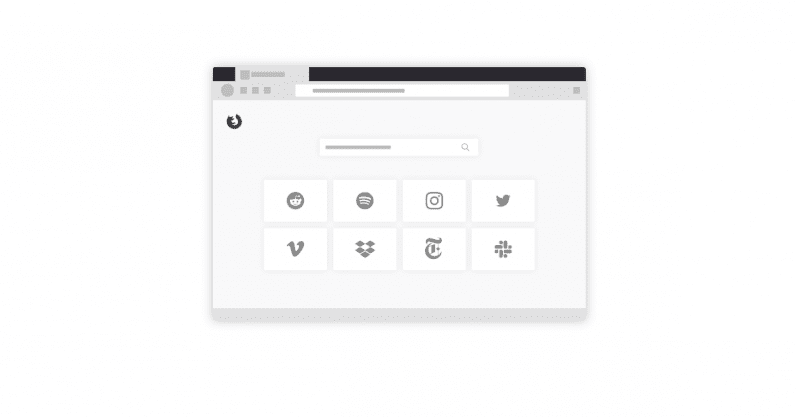 Read next: WhatsApp now lets you choose which contacts can add you to groups