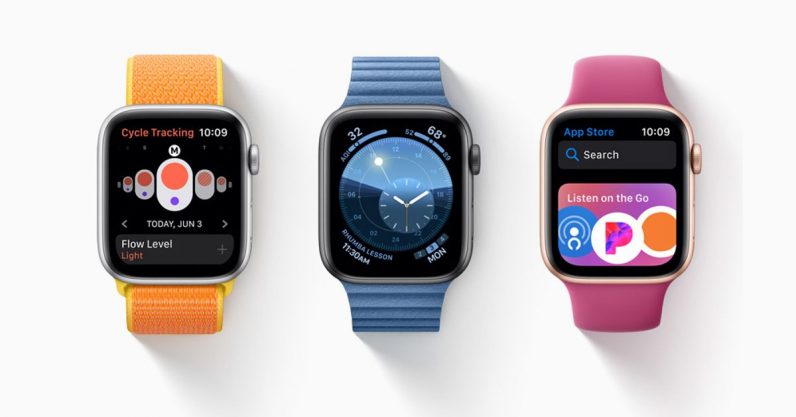 To that effect, the Palo Alto-based firm is launching a new software development kit (SDK) that offers a standardized means for verifying logins using smart watches, in addition to mobile apps, mobile web, and desktop web.

The SDK is currently available for Apple’s watchOS platform.

The iPhone maker’s latest watchOS update has made it possible to decouple the Apple Watch from the iPhone, allowing users to download and run apps straight from an independent App Store without being tethered to the phone. The SDK is meant to address this evolving landscape, while keeping security in focus.

Nok Nok Labs is one of the founding members of the FIDO (aka Fast IDentity Online) Alliance, an open industry association started in 2013 with an aim to develop secure authentication standards to solve the over-reliance on passwords.

The company already offers an app called Passport that uses your smartphone or smart watch as an authenticator for apps that leverage its backend for logging into websites on other platforms. With this SDK, the watch will function both as the client and the authenticator.

Basically, this means that when logging to a service on your watch, the SDK will directly verify your identity without having to rely on a dedicated two-factor authentication method. However, this will work only if the service in question uses Nok Nok Labs’ authentication solution.

“The ability to access sensitive information via a smart watch necessitates a more secure method of authentication that integrates with existing backend security infrastructures,” the company said.

The development comes as global smart watch shipments grew 44 percent year over year to hit 12 million units in the second quarter of 2019.

That’s not all. Nok Nok Labs is also working with the Liechtenstein government in implementing a new electronic ID (called eID) solution that leverages the FIDO standard to create a secure and easy to use digital identity for its citizens.

With flurry of identity-focused solutions coming from Google, Microsoft, and Apple in recent months, it’s safe to say passwords are well on their way to much deserved slow-but-eventual death.

Read next: Satoshi Nakaboto: ‘Bitcoin dips below $8K for 7th time in a month’