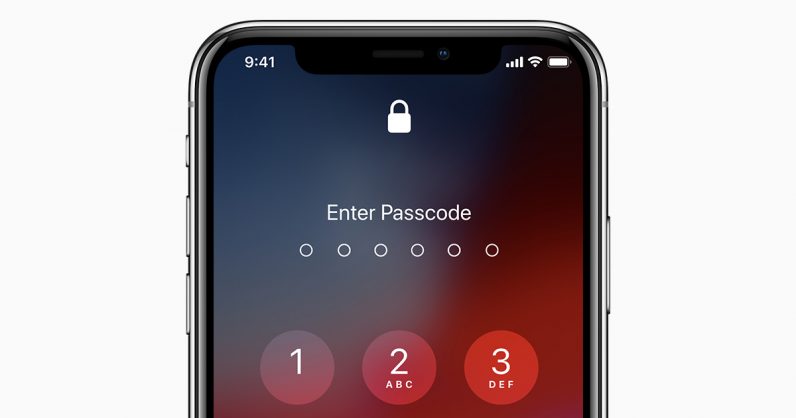 The US Immigration and Customs Enforcement (ICE) has expanded its partnership with Israeli digital forensics firm Cellebrite to unlock and extract data from mobile phones, reports The Daily Beast.

According to a federal filing dated June 24, the ICE is expected to pay the company anywhere between $30 and $35 million for an order to procure “universal forensic extraction devices (UFEDs), accessories licenses, training and support services.” The contract is expected to last up to five years.

Cellebrite, best known for allegedly helping the FBI unlock the San Bernardino shooter’s iPhone in 2016, recently stepped up its capabilities with a new version of its UFED called UFED Premium, an exclusive solution for law enforcement to unlock and extract crucial mobile phone evidence from all iOS and high-end Android devices.

The order, made from ICE‘s Dallas office, states that the law enforcement agency’s Homeland Security Investigations (HSI) and Cyber Crimes Center (C3) are also likely to benefit from Cellebrite’s tools.

While HSI leads investigations into all types of cross-border criminal activity, including human trafficking, and immigration fraud, C3 pursues internet-related crimes within HSI.

The hacking tool order comes as ICE has been closely scruntized for its partnerships with Amazon and data-mining company Palantir, both of which have faced mouting criticism for their work with the department in detaining undocumented immigrants.

Cellebrite is proud to introduce #UFED Premium! An exclusive solution for law enforcement to unlock and extract data from all iOS and high-end Android devices. To learn more, click here: https://t.co/WHsaDxzoXz pic.twitter.com/BSixEkyAuL

Cellebrite’s capabilities are extensive. UFED Premium, the company states, can unlock any device running iOS 7 to iOS 12.3, as well as high-end Android smartphones such as the Samsung Galaxy S6 to Galaxy S9 models, and devices from Huawei, LG, Motorola, and Xiaomi.

It’s worth noting that ICE made the order barely two weeks after Cellebrite’s public announcement.

The UFED is sold as an “on-premise” tool, meaning law enforcement can purchase the device and use it as they see fit. But it also “increases the risk that Cellebrite could lose control of its cutting-edge unlocking techniques, or that they could fall into the hands of criminals or repressive governments,” Wired noted back in June.

It’s likely that the release of Android 10 and iOS 13 will fortify devices against such threats, which will send these firms back to square one at least for some time.

Ultimately, this is nothing but a face-off between good and bad actors, where smartphone makers are looking to up their defenses, while makers of such hacking tools look for ways to defeat their security. This isn’t the first technological tussle between the two sides, and it won’t be the last.