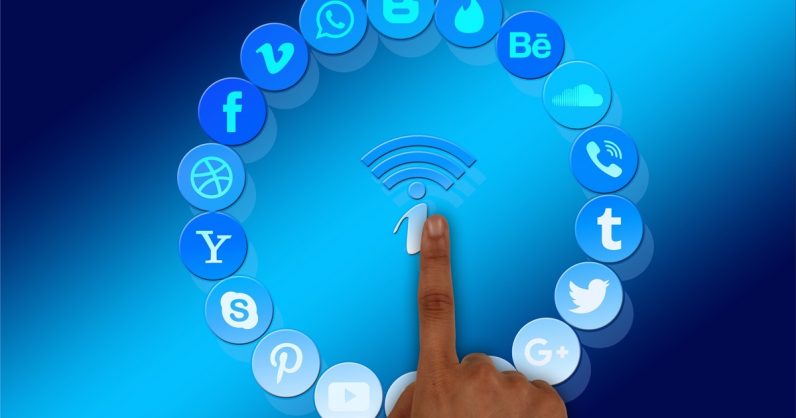 An appeals court situated in California, US, today said it’s not illegal to scrape data from public websites without any prior approval. Web scraping refers to the process of collecting large troves of data with the use of web crawlers – scripts designed to lift information from web pages.

The ruling comes after a legal dispute between LinkedIn and data analytics firm HiQ. LinkedIn sent a cease-and-desist letter to HiQ, demanding it to stop scraping the site. In response, the data analytics company counter-sued in hopes of blocking LinkedIn from interfering.

The company argued that it blocked HiQ from scraping the data to protect its users’ privacy. On the flip side, the data analytics company said LinkedIn started blocking its scraping requests only after it launched its own analytics tool.

The court banned the Microsoft-owned company from blocking HiQ’s attempts to scrape data from publicly available profiles on the platform.

A LinkedIn spokesperson told the Register the company will continue to fight the case:

We’re disappointed in the court’s decision, and we are evaluating our options following this appeal. LinkedIn will continue to fight to protect our members and the information they entrust to LinkedIn.

In earlier cases, such as Facebook v Power.com and Craiglist v 3Taps, courts have sided with companies whose data was being scrapped. However, this case might set a new precedent if the appeals court’s decision stands. However, it might jeopardize the privacy and data of users who has a public profile.