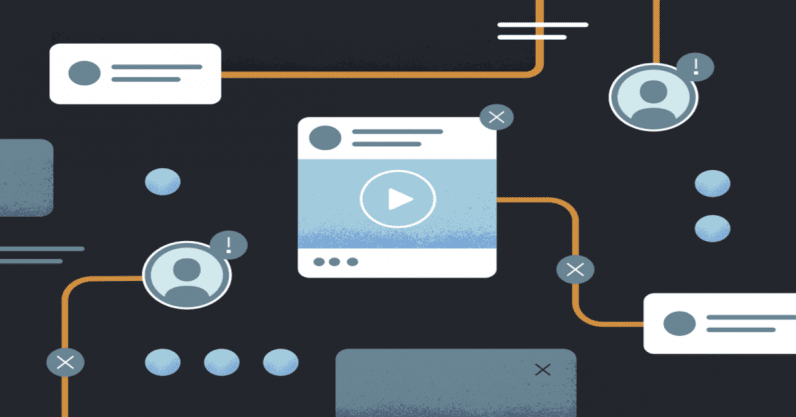 Facebook has removed hundreds of fake accounts and pages associated with individuals connected to the Saudi Arabian government as part of its ongoing fight to curtail coordinated inauthentic behavior on the platform.

To that effect, the social network said it had taken down 217 accounts, 144 pages, five Facebook groups, and 31 Instagram accounts that were found to be engaged in propaganda and attacking regional rivals like Iran, Qatar, and Turkey.

“Although the people behind this activity attempted to conceal their identities, our review found links to individuals associated with the government of Saudi Arabia,” Nathaniel Gleicher, Facebook’s head of cybersecurity policy, said.

In a separate influence campaign, Facebook uncovered a similar network of fake accounts and pages  — now traced to marketing firms New Waves in Egypt and Newave in the UAE — that were used to manipulate unsuspecting users.

The campaign employed a gamut of tactics to spread propaganda, including impersonating public figures and posing as local news organizations to promote content about UAE in countries like Libya, Sudan, Syria, and Morocco.

“They also frequently posted about local news, politics, elections and topics including alleged support of terrorist groups by Qatar and Turkey, Iran’s activity in Yemen, the conflict in Libya, successes of the Saudi-led coalition in Yemen, and independence for Somaliland,” Gleicher said.

The revelations mark one of the few times a government has been directly linked to such inauthentic behavior.

“Anytime we have a link between an information operation and a government, that’s significant and people should be aware,” Gleicher was quoted as saying to Reuters.

Social media platforms have been under constant pressure to stop the spread of disinformation and political propaganda online in recent years.

Russia’s attempt to influence voters during 2016 US presidential election reached 126 million Facebook users, heightening the need for tech companies to step up their efforts.

Facebook, for its part, has made 18 such takedowns (publicly) originating from countries like Iran, Russia, Israel, India, and Pakistan over the past 12 months.

The company clearly recognizes it’s an “ongoing challenge,” and has said it’s committed to building better technology, and working more closely with law enforcement, security experts, and other companies.

Read next: OnePlus tells us why its camera is not where it wants to be