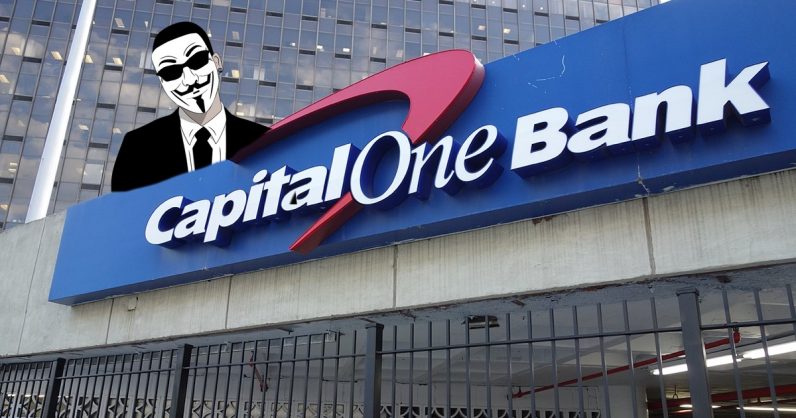 The bank said while no credit card account numbers or login details were compromised, the lone hacker got hold of credit scores, credit limits, balances, and payment history.

The Federal Bureau of Investigation (FBI) has arrested the hacker, named Paige Thompson, behind the data breach, in Seattle. According to a report by the Wall Street Journal, she was a former employee of the Amazon Web Services.

Thompson got unauthorized access to Capital One’s data on March 22 and 23. She allegedly took advantage of a misconfigured firewall and stole the data. On April 21, she posted the data on her GitHub account, which also had her full name and resume. There’s no evidence as of yet if anyone downloaded the data.

A court document suggests an anonymous source came across the GitHub account and informed the bank through its responsible disclosure program.

We will notify affected individuals through a variety of channels. We will make free credit monitoring and identity protection available to everyone affected.

Even if you’re not affected by the breach, you should consider enabling two-factor authentication for your transactions to be on the safer side.

Read next: Bitcoin has record-breaking Q2, network health at all time high – here’s what happened