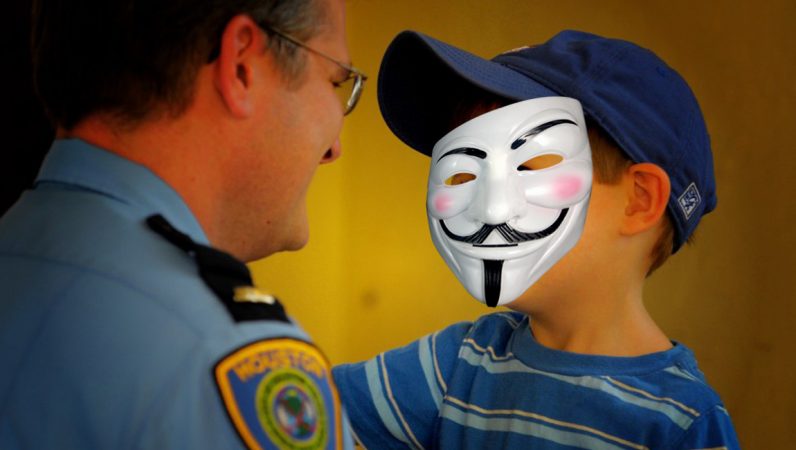 European authorities are mulling over the idea of giving a second chance to young hackers instead of sending them straight to the clink – but only if they haven’t previously engaged in cybercrime.

At the International Conference on Cybersecurity held at Fordham University, officials explained UK and Dutch police have been running a legal intervention campaign aimed at first-time offenders between the ages of 12 and 23 who broke the law without realizing it, CyberScoop reports.

Since kicking off the program in 2018, UK police has had interactions with over 400 hackers who fit the bill, the officials added.

“We do this […] to get out and find them and get them into computing clubs before we have to investigate someone and lock them up,” said Gregory Francis, acting national prevent lead at the National Cyber Crime Unit of the National Crime Agency. “[Cybercrime] is not a law enforcement problem. It’s a societal problem.”

When they identify a young first-time hacker, police pay them a visit and explain the implications of their wrongdoing. Instead of threatening with legal action though, the authorities will ask offenders to complete a short computer training program, followed by a meet-up with an adviser who can suggest possible career and education paths.

To qualify for the program, suspects must admit their crime, have a (relatively) clean record, and be willing to change their behavior.

The reason the authorities are considering cutting young hackers some slack is because there is an “overrepresentation” of autistic traits amongst many of them, according to Dutch National High Crime Unit adviser Floor Jansen. The recidivism rates are pretty low.

Then there’s the fact that the average age of accused cybercriminals is only 19. Jansen said many of the offenders are often engaging in illicit activity to impress their friends, failing to consider the ethical and legal implications of their actions in the process.

Read next: How to find and remove fake accounts on Twitter