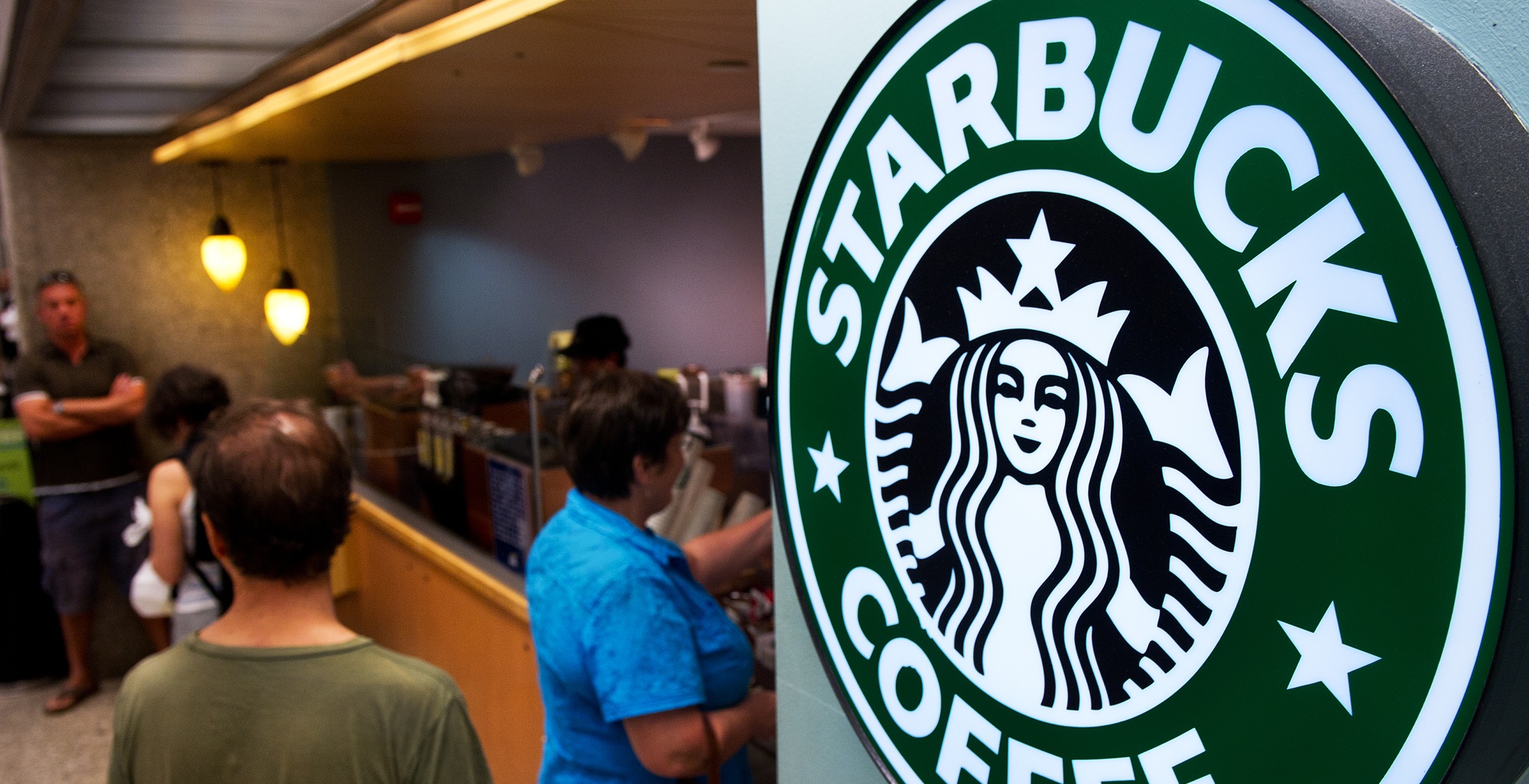 The coffee giant said that it will roll out a porn-blocking tool across numerous stores starting from next year. A Starbucks spokesperson told Business Insider that the the company tested multiple tools before arriving at the current solution, hoping to avoid methods that accidentally blocked unoffensive sites.

Starbucks came up with the tool after years of pressure from the anti-porn internet safety group Enough is Enough. The group has been circulating a petition signed by more than 26,000 people, calling for the coffee shop to filter out pornography on its Wi-Fi network.

Starbucks has been called “a third place” for how it enables community formation by creating an ambience similar to the likes of both a workplace and home. Because of this, it also attracts a lot of free loaders and homeless people who use the place to sleep, charge electronic devices, access the Wi-Fi, or just to use the bathroom.

CEO of Enough Is Enough, Donna Rice Hughes, has noted in the petition that Starbucks had failed to protect its customers and block explicit content. She also accused the company of providing access to child pornography:

Starbucks has refused to reveal what its new tool to block pornography streaming is.

The coffee giant is not the only food outlet to have dealt with the issue. In 2016, McDonald’s filtered pornographic content from its free Wi-Fi service in many parts of the US.