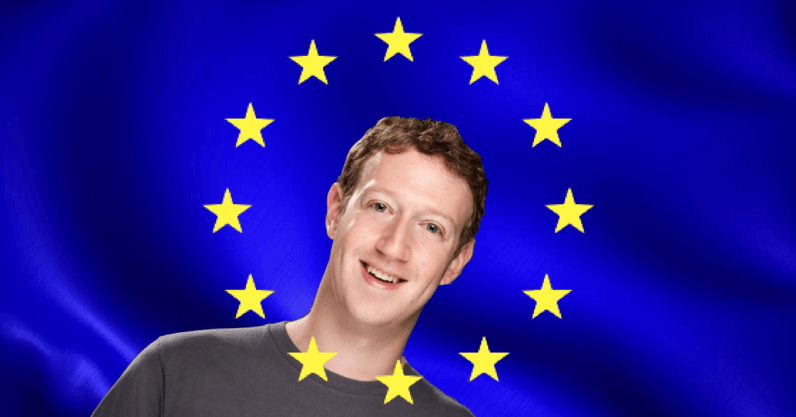 Facebook’s data breach that happened last week and impacted more than 50 million users might cost the company a pretty penny. If the European Union’s privacy watchdog finds that the company violated privacy laws, it could face a $1.63 billion fine.

If the EU concludes that the company didn’t do enough to safeguard its users’ data, it can face a fine up to 4% of its global revenue.

Facebook responded by saying it is working with the agency to provide more information about affected users.

We're working with regulators including the Irish Data Protection Commission to share preliminary data about Friday's security issue. As we work to confirm the location of those potentially affected, we plan to release further info soon. https://t.co/Cs1uSMtBNk

There isn’t much information regarding what data was stolen as of now. However, Facebook said that credit card details weren’t accessed. It added that the vulnerability was a result of three separate bugs introduced over time. The company admitted that user data from connected apps such as Instagram, Spotify, and Airbnb might be at risk too.

In a call with reporters last week, CEO Mark Zuckerberg said that it’s treating the breach as a serious issue and added that the company is committed to invest heavily into security.

Facebook is under a lot of scrutiny lately – for more than just security issues. We recently learned the social network was sharing personal data with advertisers which users never submitted. Plus, it just saw the departure of Instagram’s co-founders after six years at the firm, and WhatsApp’s co-founder Brian Acton revealed last week that the company had plans to monetize the messaging service with ads even before it had acquired the chat app.