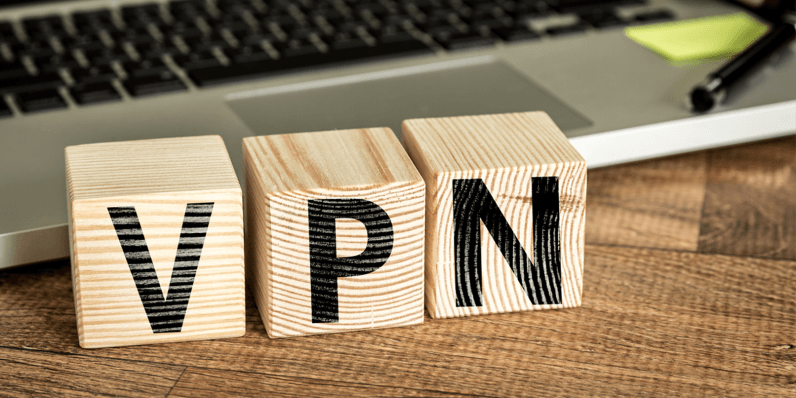 German IT security institute AV Test put the most popular VPNs through a battery of tests to determine which one is the best for consumers. Today, it revealed the results of those tests.

AV-TEST has – for the first time – taken an extensive look at VPN products. 12 VPN solutions have been investigated in detail. Note: This test was commissioned by AnchorFree and performed by AV-TEST GmbH. pic.twitter.com/qt1FzDzihV

Twelve popular VPNs were put on trial, with each having to prove itself in tests of usability, privacy, performance, and functionality. Usability and functionality were fairly balanced, with AV Test saying setup was “pretty easy for all consumer products.”

Hotspot Shield topped the list thanks to its good showing in the performance category — it was described as “exceptional compared to the other tested products” — while Private Internet Access was also praised for its extensive support. Other VPNs not as high on the list still had some impressive features — I was surprised to learn Avast’s SecureLine VPN currently supports 24 languages, the most of any of them.

Gorodyansky also said he thought one thing was missing from the test: an evaluation of the companies themselves, in addition to their products:

When consumers are making a choice of what product to use, they’re also putting their trust in the company. Some of the other VPN companies on the list don’t disclose where they’re located, who’s on the board of directors, who’re the investors. There’s a lack of corporate transparency.

You might also want to be aware of how much data VPNs are keeping on you — a consideration that also doesn’t factor into AV’s test. TheBestVPN published a list earlier this year showing which companies were collecting more data on consumers than was immediately apparent. HotSpot Shield was on the list.

You can read the entire test results on AV Test’s website here.

Edit: An earlier version of this article referred to the study as “independent” in the headline. As this is inaccurate, we have rephrased.

Read next: Microsoft explains why it brought back a 15-year-old mouse