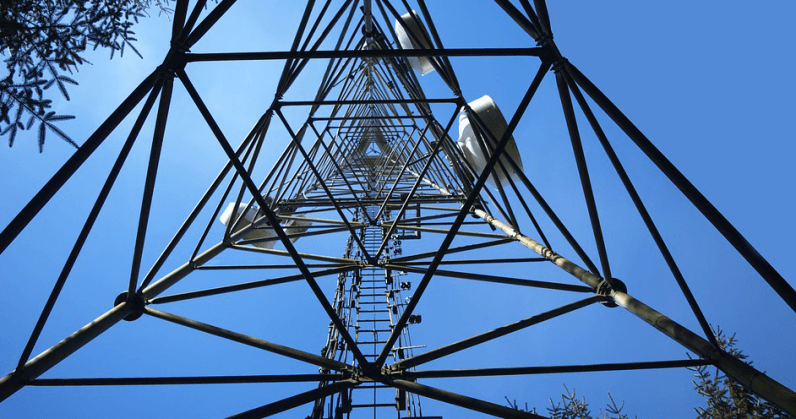 In a colossal victory for privacy advocates, the Supreme Court ruled today in favor of requiring law enforcement to have a warrant before accessing mobile phone location data from telecom providers.

The decision today was actually a reversal of a previous ruling from two lower courts. In a string of Radio Shack robberies, courts convicted Timothy Carpenter of the crime based on evidence obtained from is cellular provider. Investigators managed to secure 12,898 location points that helped to track Carpenter over 127 days, putting him near four of the robbery locations.

All of the data was obtained from the cellular provider with a court order, not a warrant, which is harder to secure in these types of cases due to the evidence required to obtain one.

Chief Justice John Roberts delivered the opinion of the court, after a 5-4 split in favor of the warrant requirement. The justification, according to Roberts, was that data transmitted by phones doesn’t apply to the third-party doctrine — a previous ruling where the US Supreme Court stated there is no reasonable expectation of privacy for information known to third parties, like location data transmitted to cell towers and telecom companies.

Today’s ruling separated mobile devices from earlier case law, which was predominately cited in cases surrounding the acquisition of financial records (United States v. Miller 425 U.S. 435 1976) or phone numbers (Smith v. Maryland 442 U.S. 735 1979), according to a report by Motherboard from 2016.

We decline to grant the state unrestricted access to a wireless carrier’s database of physical location information. In light of the deeply revealing nature of [cell-site location information], its depth, breadth, and comprehensive reach, and the inescapable and automatic nature of its collection, the fact that such information is gathered by a third party does not make it any less deserving of Fourth Amendment protection. The Government’s acquisition of the cell-site records here was a search under that Amendment.

Today’s decision came after years of conflicting rulings at lower courts. It was only a matter of time before the Supreme Court would have to make a decision as to whether phone location data held by carriers was protected under the Fourth Amendment, or under the notoriously broad third-party doctrine.

Read next: How to get voice-enabled apps right in the age of ‘smart’ everything