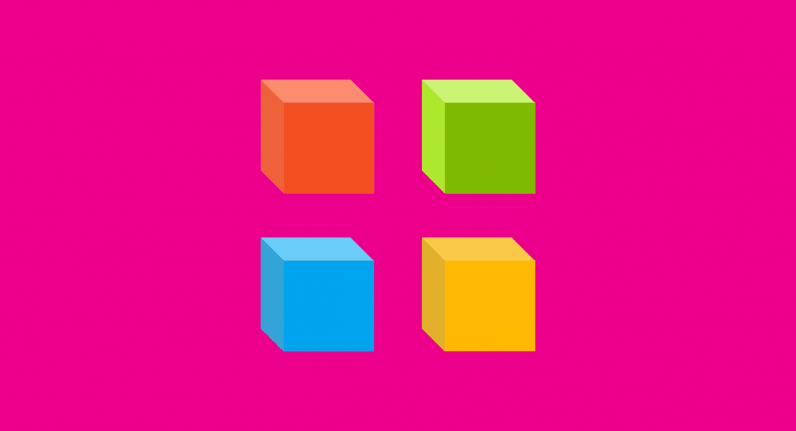 An update to Microsoft’s Services Agreement, to roll out on May 1, penalizes offensive language across Microsoft products, including Xbox and Skype. It raises a few questions about what the company considers offensive and how deeply into your communications they can delve in order to investigate.

Originally spotted by law student Jonathan Corbett, the changes to the Service Agreement seem to focus on Xbox Live specifically:

In the Code of Conduct section, we’ve clarified that use of offensive language and fraudulent activity is prohibited. We’ve also clarified that violation of the Code of Conduct through Xbox Services may result in suspensions or bans from participation in Xbox Services, including forfeiture of content licenses, Xbox Gold Membership time, and Microsoft account balances associated with the account.

That seems reasonable at first. Slurs and shocking language is sadly as endemic to Xbox Live as it is every other gaming service. But when Corbett visited the Code of Conduct section, he found the language says this:

“The Services” encompasses all of Microsoft’s products, including Word and Skype. So, in theory, Microsoft could penalize users who use offensive language in shared Word documents or on Skype calls.

That’s a little concerning, particularly since that term, “offensive language,” sounds vague. What are Microsoft’s standards for “offensive language?” And when it comes to enforcement, CSOOnline pointed out that Microsoft is allowed to delve into your content:

When investigating alleged violations of these Terms, Microsoft reserves the right to review Your Content in order to resolve the issue. However, we cannot monitor the entire Services and make no attempt to do so.

Microsoft asserts that it is not watching calls or listening in on anything, but that it responds to reports made by users with clear evidence. A spokesperson told TechCrunch, “The recent changes to the Microsoft Service Agreement’s Code of Conduct provide transparency on how we respond to customer reports of inappropriate public content.”

Mike Ybarra, Director of Xbox program management, said on Twitter there was no policy change, which I assume means this is something Microsoft was already doing.

Microsoft to ban 'offensive language' from Skype, Xbox, Office and other services on CSO Online

Read next: Should Facebook still be working on a mind-reading device?