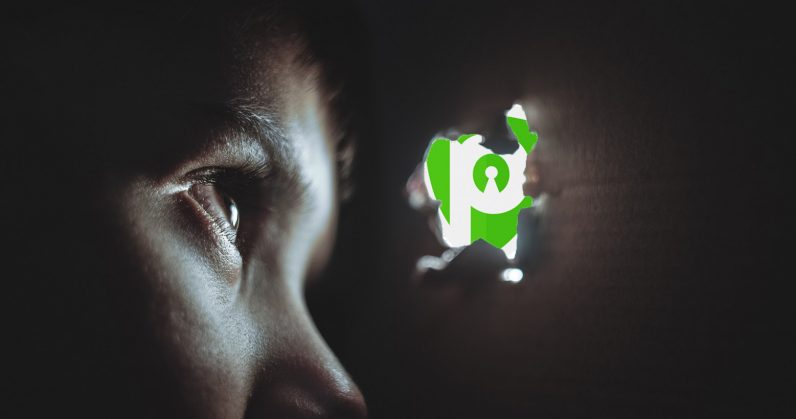 A recent investigation into 115 of the world’s most popular VPN services revealed that many are antithetical to their stated claims. To build trust, providers make promises not to track users through logs or other identifying information. But as a popular VPN comparison site found out, this isn’t always true.

The Best VPN recently peeked under the hood of over 100 of the biggest VPN services. All told, 26 of them collect three or more important log files that could contain personal and identifying information — things like your IP address, location, bandwidth data, and connection timestamps.

For VPN users, the goal is increased privacy, a sense of anonymity long-since lost to the likes of Google and Facebook. And it’s a booming market. By 2019, the worldwide demand for VPN services is expected to hit approximately $70 billion — up from $45 billion in 2014.

It’s ironic, really. The goal is to hide from trackers, not pay for one.

Some, we knew about. There’s PureVPN, a company whose privacy policy explicitly states that it keeps no logs on users. It reads:

We do not monitor user activity nor do we keep any logs. We therefore have no record of your activities such as which software you used, which websites you visited, what content you downloaded, which apps you used, etc. after you connected to any of our servers.

This is patently false, as 24-year-old Ryan Lin can attest to. Lin was arrested late last year after these non-existent logs were turned over to FBI agents. The logs — the same ones PureVPN promised not to keep — were instrumental in the man’s arrest. As I wrote back in November:

This is not a nice guy we’re talking about, allegedly.

Still, PureVPN has an obligation to keep these details private — as much as we want people like Lin held accountable for their actions. The bulk of privacy-conscious individuals aren’t Lin, nor do they seek additional anonymity for malicious reasons. Instead, the most common reasons, according to market-research firm GlobalWebIndex, are:

According to the recent investigation, PureVPN is still at it. The privacy policy still states it keeps no logs, yet. The Best VPN’s study detailed it was actually collecting names, email addresses, phone numbers, IP addresses, bandwidth data, and connection timestamps.

PureVPN isn’t alone. Other popular options, like HideMyAss!, Hotspot Shield, and VyprVPN all collected more data than they claimed to, as did more than 20 others. You can see the full list here.

The moral of the story is this: not all VPNs are created equal. Do your homework before trusting a third-party service with anything but your most casual web browsing. And even then, if you’re going to be paying for something, you might as well ensure you’re getting your money’s worth.

Read next: Uber hits a roadblock as Arizona suspends its autonomous car tests