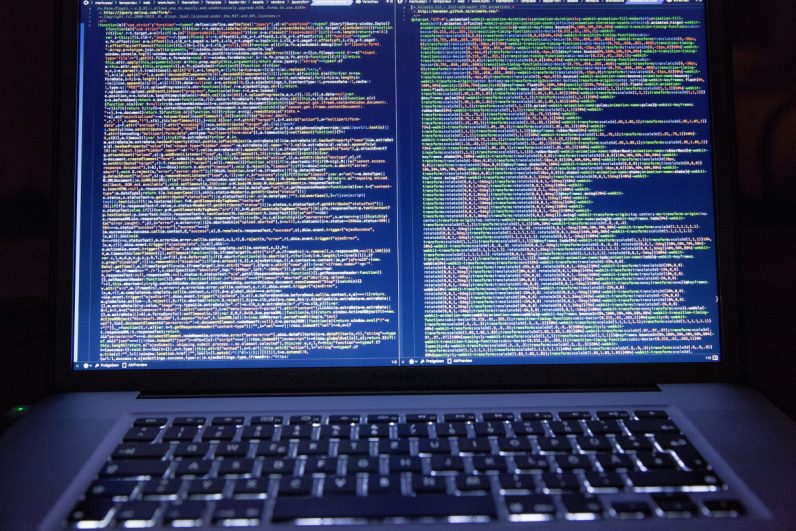 A security researcher has discovered thousands of legitimate websites — many belonging to local governments and government agencies — running scripts that secretly force visitors’ computers to mine cryptocoins.

Ummm, so yeah, this is *bad*. I just had @phat_hobbit point out that @ICOnews has a cryptominer installed on their site… 😮 pic.twitter.com/xQhspR7A2f

On the other side of the pond, the websites belonging to the Indiana Government and the US courts system were also discovered to be running the CoinHive mining software.

The issue stems from a piece of software called BrowseAloud, which is embedded on all affected sites. BrowseAloud offers accessiblity services, assisting those with literaracy or visual impairments to access government services and information.

There is no suggestion of wrongdoing by the aforementioned sites, nor TextHelp (the owner of BrowseAloud).

It appears that at some point on Sunday, an unknown third-party modified BrowseAloud to covertly inject the CoinHive mining software. TextHelp has since withdrawn the BrowseAloud plugin while it addresses the issue.

On one hand, cryptojacking is less visibly intrusive than traditional advertising. That’s not much off a defense though, and it comes with several major downsides.

Users with these scripts running find their computers inexplicably slower. Their machines might also run hot. If they’re on a mobile device, battery life will be adversely affected.

The biggest takeaway from this episode is that, no matter your browsing habits, cryptojacking is a threat you should protect yourself from.

The most well-known content blocker that explicitly deals with cryptojacking is No Coin. This plugin is available for Firefox, Chrome, and Opera.

Should you want something that’s baked deeply into the browser, both the desktop and mobile versions of Opera come with cryptojacking protections baked in.

Read next: What this British politician’s terrible app can teach us about UX design