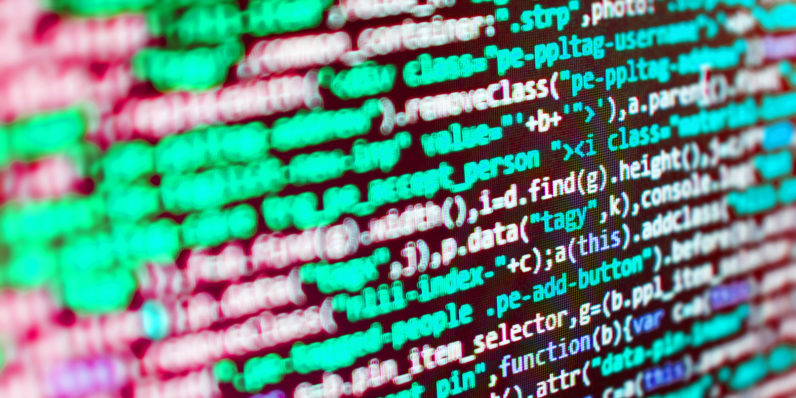 Hackers at DefCon 2017 this weekend managed to get a WinVote machine to play Rick Astley — and in the process demonstrated fundamental flaws with digital voting.

More than 30 voting machines made up the Voting Village at DefCon. It took the attendees mere minutes to crack open the devices — metaphorically speaking. Their first order of business was to make it play one of the WinVote machines play “Never Gonna Give You Up” by Rick Astley, because of course it was.

The WinVote is now the newest music playing device in the village! #DEFCON #votingvillage pic.twitter.com/litn3YhaOX

Despite being commonly-used, some of the machines were barely protected. According to USA Today, security expert Brandon Pfeifer said,

This software just isn’t up to modern standards. It’s not even as strongly protected as a PC … It just took us a couple of hours on Google to find passwords that let us unlock the administrative functions on this machine. Now we’re working on where we can go from there.

The speed with which the hackers managed to expose the defenseless devices is chillingly impressive. However, it gives some hope they can make a start on building walls to protect future machines from attack.

Read next: This app lets broke people workout at luxurious gyms whenever they want