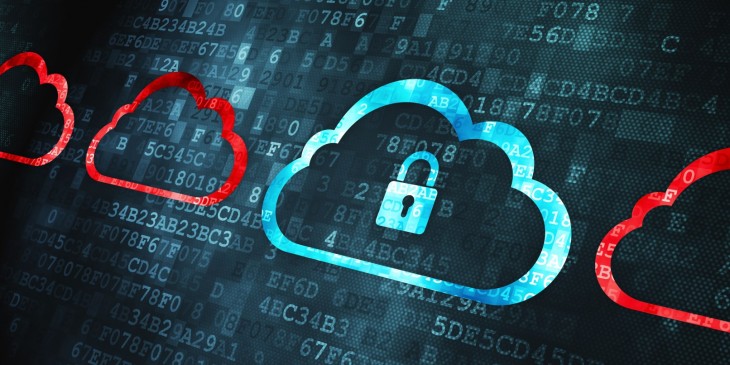 Ad-blocker usage is surging. According to a 2016 report from PageFair, over 615 million devices were blocking ads by the end of 2016.

Most simply want to browse the web uninterrupted by intrusive ads. In that case, ad-blockers do the job. Others, however, expect their ad-blocking tool to limit advertisers’ ability to track them online. These users might be surprised to know it has little impact, and might actually make you more visible.

A 2010 report by the Electronic Frontier Foundation made us all painfully aware that web browsers did little to protect identifying information. After updating the details for 2017, a group of French researchers found that even the most advanced ad-blocking tools do little to stop that years later.

To be fair, it’s not just ad-blockers. Any extension — when paired with other identifying information — helps to create a unique fingerprint for web users. But being identified by extensions like Ghostery, a tool that helps prevent websites from tracking you, is a bit of a kick in the pants.

Running the test on my own browser — with an ad-blocker that claims to prevent me from being tracked and hide identifying information from advertisers — showed that my identity had a fingerprint unique to the 4,766 others who had submitted to the experiment.

You can try it here.

Within seconds the test told me which plugins I was using (on Chrome), what social networks I was logged into, and a handful of other identifying traits that could actually make it easier for advertisers to track me. My browser fingerprint, after all, is completely unique — and even at scale there will be few others with my exact screen resolution, time zone, installed plugins, logged-in social networks, etc.

Ethical issues aside, ad-blockers are mostly up to the task at blocking content you don’t want to see. If you’re relying on them for some semblance of privacy from the pyring eyes of advertisers, stop.

There’s no fail-safe solution, but the researchers suggest using Firefox — which isn’t perfect, but leaks fewer identifying details than others. Also, log out of social networks when not in use (or Google), and turn off third-party cookies in your browser preferences. Aside from that, using fewer plugins helps, as does browsing in incognito mode — which limits which extensions are allowed to run.

Read next: Review: Logitech's G Pro keyboard is overkill of the best kind