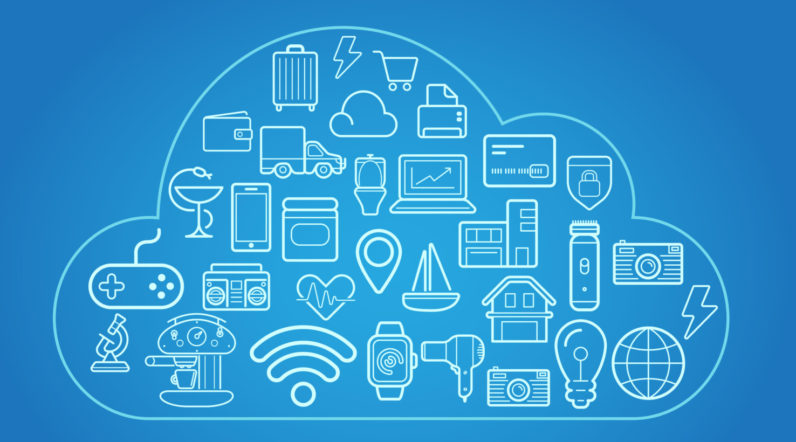 When you think of the web, you often imagine people on the other end of a power button. Mobile phones, laptop computers, and large pipes bridge us with each of the corner globe, but humans aren’t all that the internet serves to connect.

According to a new report from Imperva, more than half of all internet traffic now comes from bots — software applications designed to do everything from posting Pro-Trump messages on Twitter to crawling the web to deliver better search results. Bots, these days, are capable of just about any repetitive online process humans are, and much like humans, they’re a mixed bag. Some are good, others are detrimental.

The good news is, good bot use grew considerably in 2016 while bad bot traffic remained the same.

Good bots, in case you were wondering, are those designed to monitor or enhance our web browsing experience.

Bad bots, on the other hand, are those used to steal content, overwhelm web servers, or steal analytic information from insecure partners. They also cost businesses an estimated $7 billion in revenue annually due to ad fraud. They are indeed the “bad hombres” of the internet.

And they outnumber us now.

Most Internet traffic comes from bots, not people on Axios