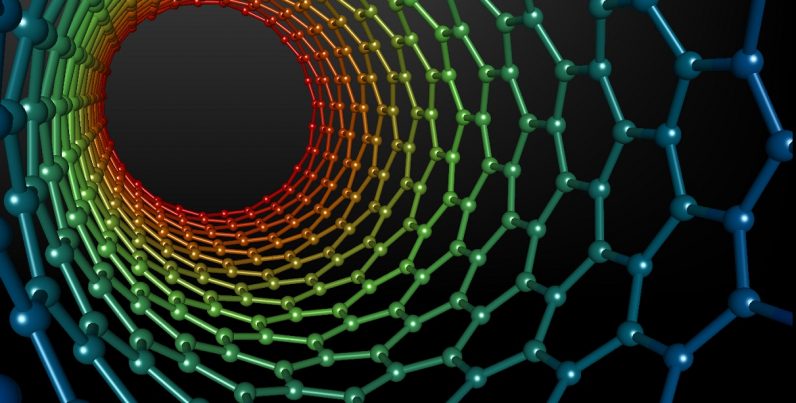 A team of scientists from MIT and Rice University recently discovered a new method for creating qubits that could revolutionize both quantum computing and cancer research – and all it takes is some household bleach and a UV light.

The method created by the MIT/Rice team, however, is quick, easy, and it always produces perfect single-photon generators. It involves the creation of fluorescent quantum defects in carbon nanotubes by shining UV light at the chemical compound NaCIO (common househould bleach). These ‘defects’ are used as part of an imaging system to effectively illuminate tumors for cancer detection. And the new method not only makes it easier to create them, but they’re much brighter using the team’s technique.

We can now quickly synthesize these fluorescent quantum defects within a minute, simply using household bleach and light. And we can produce them at large scale easily.

In the fight against cancer, this means that the scientists can exploit quantum physics using nothing more than bleach and light to image tumors using 150-times less probes than with the current technique. That increased efficiency should lead to a comparable increase in fidelity and, hopefully, a non-invasive method for the detection of 100-percent of tumors in tissue.

Furthermore, quantum physicists around the world are likely rejoicing as the team’s work makes the rounds. A significant amount of research and resources goes into creating one-off photons in the proper wavelengths for quantum computing research, now they can apparently spit them out in about half the time it takes to microwave a Hot Pocket.

Read next: The Trump administration drafted an executive order to censor the internet