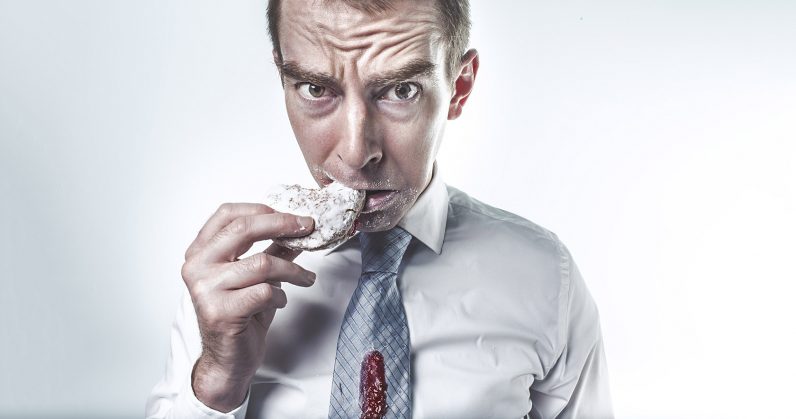 There’s no magic pill for weight loss, except this one, maybe. Gelesis, a Boston biotech company, announced today that it had received clearance from the FDA to market what could account to a magic bullet solution to the growing obesity epidemic in America.

The pill-based solution, called Plenity, is a proprietary blend of cellulose and citric acid that, when swallowed, helps people feel full faster. Taken with a meal, Plenity reportedly expands in the stomach and small intestine, leaving less room for Twinkies and french fries (or other foods, presumably). If it works as described, Plenity would leave people feeling full faster, thus decreasing the amount of food consumed during meal time.

“It’s not absorbed by the body either, so it works entirely by its mechanical action and leaves the body safely,” Harry Leider, Chief Medical Officer at Gelesis, told Gizmodo.

The science seems sound. The FDA approved the pill based on evidence in a randomized, double-blind, placebo-controlled trial with more than 400 participants. Each participant had a BMI between 27 and 40, meaning the majority were considered obese by CDC ranges. The trial’s findings were significant, showing patients who took Plenify for six months, in conjunction with diet and exercise, lost an average of 6.4 percent of their baseline weight. The placebo-controlled group lost just 4.4 percent.

Classified as a Class 2 medical device, Plenity will require a prescription. Gelesis says that it plans to offer a remote screening option, allowing those interested in the drug to skip the doctor’s visit and opt-in to a remote screening instead.

When taken as prescribed — three capsules, with water, 20 to 30 minutes before meal time — Gelesis reports minimal side effects when compared to placebo. The most common of these was mild gastrointestinal distress, such as stomach pain or constipation — both reportedly lasted less than two weeks in most people.

The company plans to launch a limited run by the end of this year. It should launch at scale in 2020.

Read next: Google will reveal a new Pixel product on May 7