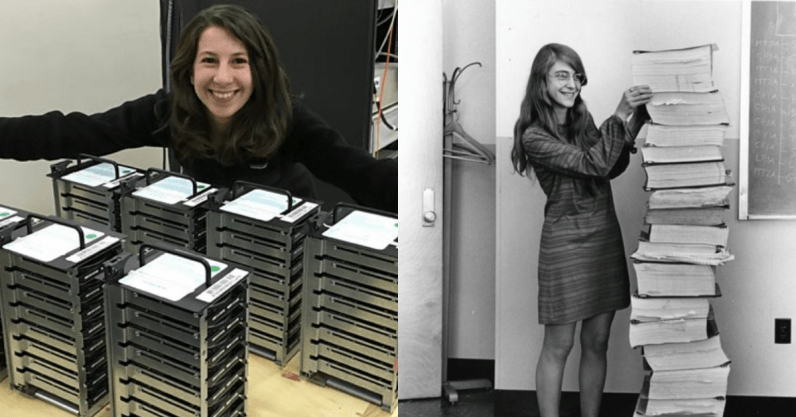 Read next: TNW2019 Daily: Here's how to get the most out of TNW Conference