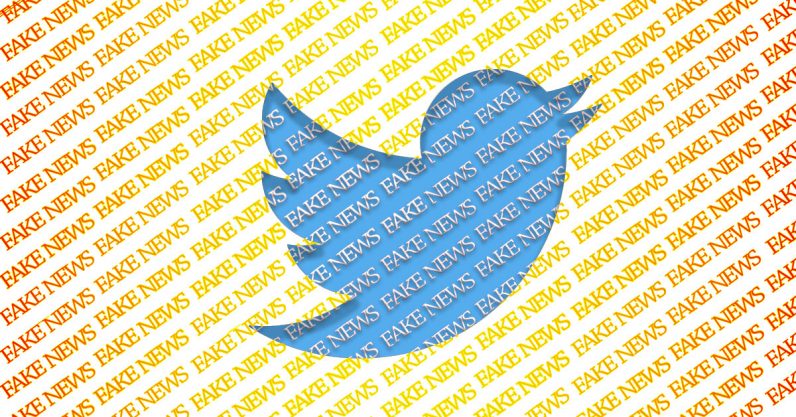 Twitter earlier today announced it’s banned more than 900 accounts purported to be linked to a China-sponsored disinformation campaign against the citizens of Hong Kong, now it’s extending its policies to ban advertising from all state-sponsored news sources globally.

The ban will encompass any news-media organization found to be “financially or editorially controlled by the state.” Cue the jokes about CNN and Fox News from their respective political detractors.

We are updating our advertising policies with respect to state media. Going forward, we will not accept advertising from state-controlled news media entities … This is a global approach and will be enforced across our entire business.

Based on the text of the announcement, it appears as though the crackdown won’t just be limited to those outlets directly linked to government oversight but also those with compromised journalists:

We will be making policy determinations on the basis of critical issues of media freedom and independence, such as control of editorial content, financial ownership, influence or interference over broadcasters, editors, and journalists, direct and indirect exertion of political pressure, and/or control over the production and distribution process.

This policy will not apply to entities that are solely dedicated to entertainment, sports, and travel content. However, if the content is mixed with news, it will be prohibited.

Politically-sponsored misinformation campaigns are all the rage on social media (see our explainer on Cambridge Analytica’s successful efforts to influence the 2016 US presidential election here). But increasing scrutiny from lawmakers and push-back from users has forced companies such as Facebook and Twitter to take continuing steps to address the problem.

Twitter will be contacting companies and persons affected by the ban and affording them thirty days to disassociate themselves from the company’s advertising products, at the end of which they’ll face “stringent enforcement.”

Affected accounts that comply with the request to off-board from Twitter‘s advertising products will remain free to continue using the social media platform, but they won’t be able to advertise.

The company says this move should prevent these state-run campaigns from winding up in the feeds of users who don’t follow the outlets creating them.

Read next: Apple Arcade will reportedly set you back just $5 a month