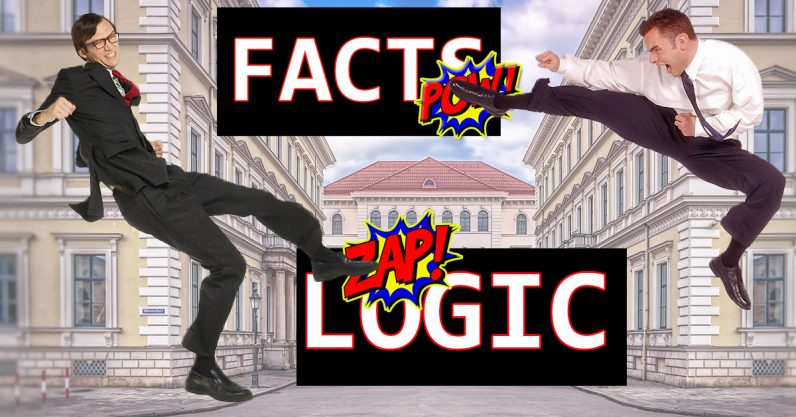 A group of researchers, as part of a social experiment, paid liberals and conservatives on Twitter to follow a bot for a month that tweeted political views from the other side. Shockingly, rather than softening their own views or learning to understand the opposition, most participants dug in deeper. We’re not partisan out of ignorance, it seems, but because we fundamentally disagree.

Social media echo chambers take a lot of grief. There’s a popular perception that people get stuck inside their own biased worlds and become oblivious to the ‘reality’ the opposing side understands. But perhaps they’re actually doing us a service in keeping us from becoming even more radical defending our personal politics.

The research team, which included scientists from Duke University, Princeton, and NYU, surveyed 1,652 self-identified Republicans and Democrats about their views on various political policies and their social media usage. A week later a random group of respondents from both sides of the spectrum were selected to participate in the experiment.

Participants were informed they’d be following a bot for one month, and they’d be paid $11 for their trouble. What they weren’t told is that the researchers designed a liberal bot and a conservative bot, each designed to retweet 24 times a day with messages from notable political personalities, pundits, and elected officials.

In order to ensure the participants were actually reading the tweets and not just pocketing $11 bucks, they were offered further incentives (up to $18) to fill out weekly surveys on the content they’d viewed. The researchers even deleted some tweets, containing only images, prior to the surveys to ensure respondents were answering from memory.

What the researchers found in the end, was that liberals’ attitudes changed in a “statistically insignificant way,” while Republicans were more heavily influenced by exposure to liberal ideas:

Though we found no evidence that inter-group contact on social media reduces political polarization, our study revealed a significant backfire effect among Republicans who followed our liberal Twitter bot.

It appears, at least as far as liberals and conservatives are concerned, familiarity breeds contempt.

The study is by no means exhaustive. It was conducted using a small sample base on a single social media platform, and it doesn’t take independents or other political affiliations into account. But it certainly reinforces the idea that the left and right are further apart than most people realize.

Perhaps we’ve extended all of our olive branches, built as many bridges as we can, and beat more than enough dead horses. If that’s the case, maybe we should just let our votes do the talking when it comes to political discourse.

Read next: These clumsy robots prove AI is far from perfect