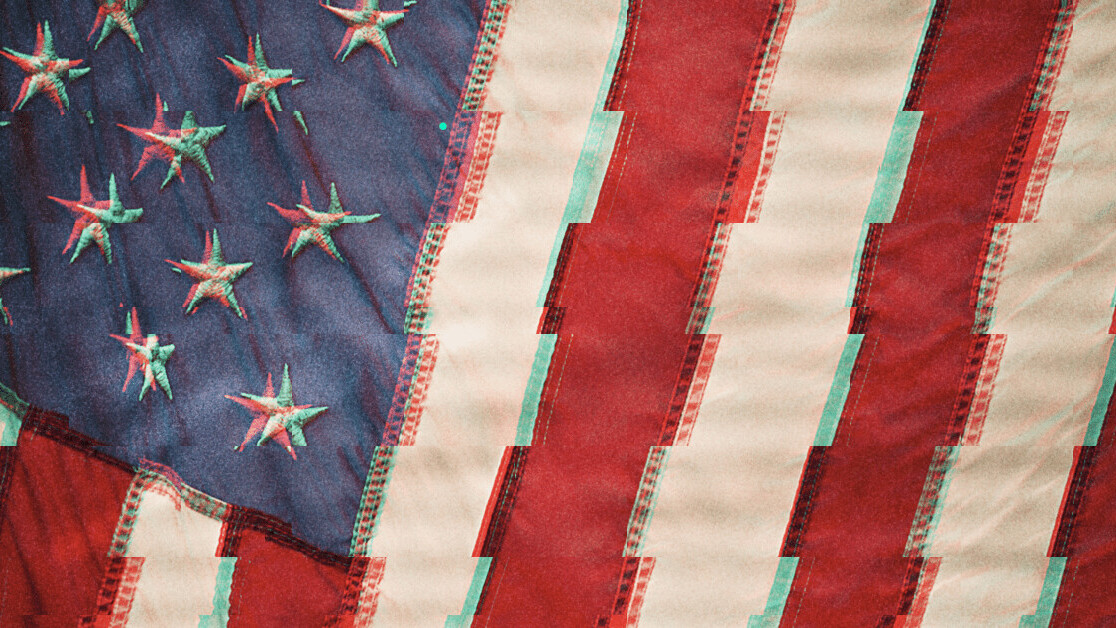 Election technology was catapulted into the national spotlight last month when an app developed by Shadow, was used by the Iowa Democratic Party to transmit caucus results. The app led to delayed reporting and mass confusion. Many political pundits proclaimed that this would delay the adoption of mobile voting for years to come.

However, there is one problem with that assumption: The Shadow app is not a mobile voting platform. It is an app designed to send results from the precincts to the party headquarters. Unfortunately, the app was not properly tested and the precincts were not trained in how to use it. The party failure did a disservice to our democracy.

Every election cycle, pundits point to record low voter turnout and blame Americans for not performing their civic duty. American voters are not apathetic and lazy. They are elderly, sick, busy caring for children, or working jobs that do not provide leave. Bottom line: we make it difficult to vote.

In 2016, 70 million registered voters didn’t make it to the polls! These people took the initiative to register but could not get to a polling location or mail in their absentee ballot. And rather than making it easier to vote, states are putting up restrictions that make it more difficult.

[Read: Your vote is for sale and Big Tech is selling it]

While there are a lot of good ideas out there to improve voter turnout (vote by mail, early voting and automatic registration), more attention needs to be given to mobile voting. Absentee ballots are yesterday’s solution. Absentee ballots get lost and never make it back to their jurisdiction — especially from members of the armed forces who are serving overseas in regions that don’t exactly have a FedEx on every corner.

Those that do vote tend to be more partisan, leading to more polarizing candidates emerging from party primaries who may not be the most adept at governing or representing their constituents. The result is members of Congress who are more interested in scoring political points during hearings than passing a budget. Just look at the current Congress. Republicans and Democrats are more divided along ideological lines than at any point in the last two decades, according to Pew Research Center. This is the type of government you get when people are unable to vote.

We should focus on improving government through increased participation, and mobile voting is one of the easiest and secure ways to accomplish that. We trust mobile apps to help us bank, communicate with friends and family, check our blood test results, and even protect our homes. So why hasn’t mobile voting caught on — especially when successful pilots conducted by new innovators like Voatz in West Virginia, Denver, and Utah County have proven to be safe and effective?

Much of the hostility can be attributed to the outsized voice of a handful of academics who made up their minds decades ago about the safety of internet voting. No matter what advances come along, they will never support technology that actually makes it easier to vote. Listening to these detractors is like listening to the horse and buggy industry complain about the invention of the automobile circa 1913.

A recent MIT review of Voatz claimed to find vulnerabilities in the app. Instead of collaborating with Voatz to improve its platform, the researchers looked at an outdated version of the app that was never used in a single election. The researchers also never accessed Voatz servers. They never bypassed layers of identity checks when they tried to impersonate a real voter, intercept a ballot, or change any voter data.

Essentially, the researchers did not perform any actual research or collaborate to make things better. In my opinion, it’s clear their goal was to gain attention from the press.

These detractors suffer from severe confirmation bias — never recognizing the numerous audits from the National Cybersecurity Center, election clerks, and private cybersecurity experts who have yet to find a single compromised vote in any of the domestic pilots conducted by Voatz.

Many of these critics seem to think that the current voting process is perfect. Rather than compare mobile voting technology to the current paper-based system, which is prone to human error and less secure, they compare emerging solutions to a fantasy world that does not exist and never will.

They seem to expect mobile voting startups to provide a level of security that has never existed in elections — including with paper ballots — and they appear determined to make it as difficult as possible for members of the military and people with disabilities to vote.

Participants at DefCon last year exposed weaknesses in almost every single paper-based or touchscreen voting machine. In fact, one hacker broke into a Diebold machine that is used in 18 different states, including multiple swing states, without any special tools and gained administrator-level access in a matter of minutes. By using the latest advances in mobile technology (biometrics, blockchain, encryption, etc.), mobile voting can provide a better alternative.

Many states don’t have up-to-date election systems. After the hanging chad debacle during the 2000 presidential election in Florida, the federal government appropriated $3.7 billion to help states get new voting machines for the 2004 presidential election. That means many of the machines used by states are more than 15 years old, making them vulnerable to security issues.

States should continue to conduct pilot programs to prove the safety and effectiveness of mobile voting apps. As for detractors, they should consider the ways that they can contribute to the progress, rather than keeping our systems locked and vulnerable in the past.

We need to look at the next generation of election technology to see what offers the greatest level of security and convenience to voters because current solutions are leaving millions of Americans behind. 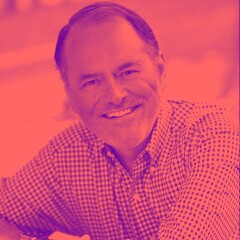