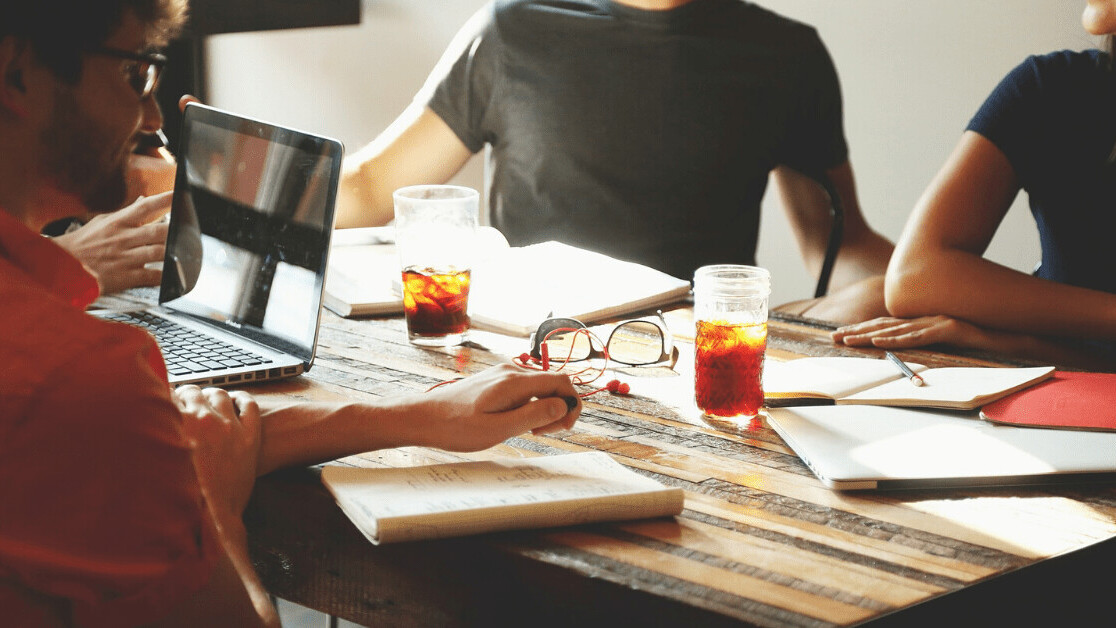 Politicians in the Netherlands have agreed to a mandatory quota for the amount of women board members of the country’s top 100 biggest companies. The new rule is that at least 30 percent board members must be female.

I’m very much in favor of this new rule, but I want to address one of the most common reasons for why people oppose it. It’s something that often comes up, and I’ve heard it mentioned three times in the past week alone. The seemingly logical reasoning goes like this: “Don’t focus on gender — just hire the best people.”

At first, this seems very logical. You can hear a manager saying it, and he or she would probably mean well, that they don’t want to discriminate against candidates or employees based on gender. There are, however, two big reasons why this logic is flawed.

First of all, if you’re not focusing on getting a more diverse audience to apply to your company’s vacancies, you won’t meet the best people for the job, just the ones that fit your profile. If you’re not intentionally looking beyond the obvious choices, you’re doomed to be stuck in the same pattern that plagues most tech companies who keep hiring employees who look the same, because they keep looking in the same places. And the two are not mutually exclusive — there are plenty of highly skilled people of different backgrounds that you’re likely missing because you’re not seeking them out. That’s part one.

The second part is more important: people don’t exist and work in a vacuum, and every person you hire adds to your company’s collective experience. The goal, of course, is to hire great people who together make up great teams, which make up a great company, which then creates great products or services. The best person for the job is the person who’s best for the whole company, and when they come with a background and experience that the rest of your employees don’t have, that will only strengthen the team’s collective experience.

Now, you may disagree, but you can see how some of the biggest companies in the world don’t understand this and fail, by making a bad product or facing a PR disaster. One such example is Apple. Apple Health launched alongside the Apple Watch back in 2014. Apple’s Senior Vice President of Software Engineering Craig Federighi at the time said that the health metric-tracking app would let users “monitor all of your metrics that you’re most interested in.” But you know what the app didn’t have? A period tracker. I think it’s safe to assume that if Apple Health’s product team had a balance of people who actually get periods, a menstruation tracker would have been added.

Now, you might think, who cares? The app can do so much more, like measure steps, blood alcohol content, and respiratory rate! But there’s a business case for diversity, beyond it being something that will make your company better, more interesting, and a leader for change: what Apple did in that moment was create an opportunity for another company to see their mistake, and create a period tracking app. Women make up approximately half of the world’s population — that’s around 3.9 billion people. Do you really want to potentially give up 3.9 billion potential customers to your competition?

I use biological sex and gender here as examples, but this extends to race, ethnicity, religion, sexuality, and more. A person that adds diversity to your team makes the company better, so that’s the best person to hire.

More diversity in a company will make you solve problems better, and build better products. It will prevent you from making mistakes. It will add fresh and much needed opinions and perspectives. It will make you more efficient and more successful. The best person for the job is undeniably the person that has the right skills, but also one that adds qualities and perspectives to your company that weren’t previously represented. You’re not doing yourself a favor if you think that skills are the only thing that matters — a non-diverse hire is a missed opportunity. 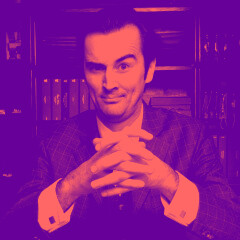