Recently, we’ve been doing a bit of research into the most in-demand programming languages, specifically focusing on Python, and it’s growing popularity among aspiring developers. There has been an increase in the demand for Python developers over the last few years, a trend that has gone nowhere in 2021 (and will no doubt stick around into 2022 and beyond). So, if you’ve done the work and learned the language, what next?

The beauty of Python is that it’s general, meaning that it opens up a number of possibilities in terms of employment. And when we say possibilities, not only do we mean jobs – but also cities. If you’ve learned Python, and want to move to a new city – we’re here to help.

We took a deep dive into some Jobbio data to discover the cities in Europe that are most popular in terms of job postings that require Python as a skill.

Here are the places we found…

Dublin is a thriving city right at the forefront of the third industrial revolution. In the past decade, it’s grown into a major player in the global careers market, attracting companies from around the world who are eager to base their European headquarters on the shores of the Liffey.

Why is it so popular for Python Developers? Dublin has more than 1,200 startups and 250 global tech companies. Amazingly, 80% of the world’s global tech companies have a base in Dublin, (this is more than any other city in the world!). The area around Grand Canal Docks is affectionately known as Silicon Docks because Google, Facebook, Amazon, eBay and Microsoft all have their offices there.

London calling? London is the place to be for young professionals. The lure of jobs, culture, and an exciting social scene has been drawing people to this urban mecca for decades. In fact, the population is made up of an impressive number of young workers.

London is one of Europe’s main tech hubs thanks to its generous investors, affluent consumers and huge corporations. The inner city alone is home to an estimated 40,000 tech companies covering everything from fintech to fashtech so whether you’re looking to get in on the ground floor of a startup, or join a huge multinational, this is the place to do it.

There’s no denying that Berlin is an amazing city. Whether you’re looking to work in the bustling startup ecosystem or are a fan of the city’s avant-garde art scene and booming techno clubs, it could be time to relocate to Berlin.

Berlin has a massive tech scene. In fact, a new startup is founded in the city every 20 minutes. The industry had produced 100,000 jobs by 2020, with no sign of slowing. Most of Berlin’s fast-growing startup scene is located around Torstrasse, also known as Silicon Alley.

Amsterdam is one of the most popular cities amongst expats in Europe and it’s not hard to see why. Aside from the fascinating history and lively social scene, Amsterdam also tops the OECD’s Better Life Index for work-life balance. If large buzzing cities like London and Berlin aren’t your thing, the quaint streets, charming canals, and bike culture could be for you.

Amsterdam has a thriving tech and IT hub. There are roughly 578 international tech companies in the city with big players like Netflix, Apple, LinkedIn, Google, Salesforce, and Shutterstock choosing to have offices in the Dutch capital. The Amsterdam area is also one of Europe’s most buzz-worthy startup hubs. The city has numerous accelerator and incubator programmes which attract up and coming brands from around Europe. It’s this impressive tech landscape that has Python developers running to Amsterdam for work!

Be sure to check out all the brilliant roles for Python developers across Europe on Jobbio now! 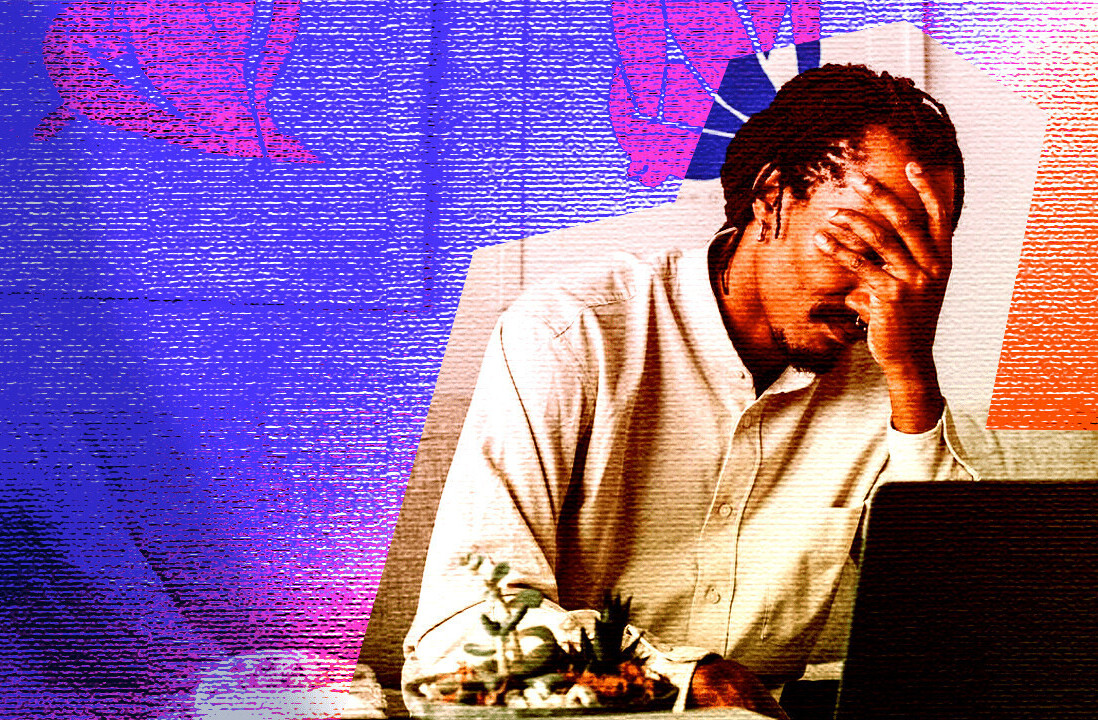 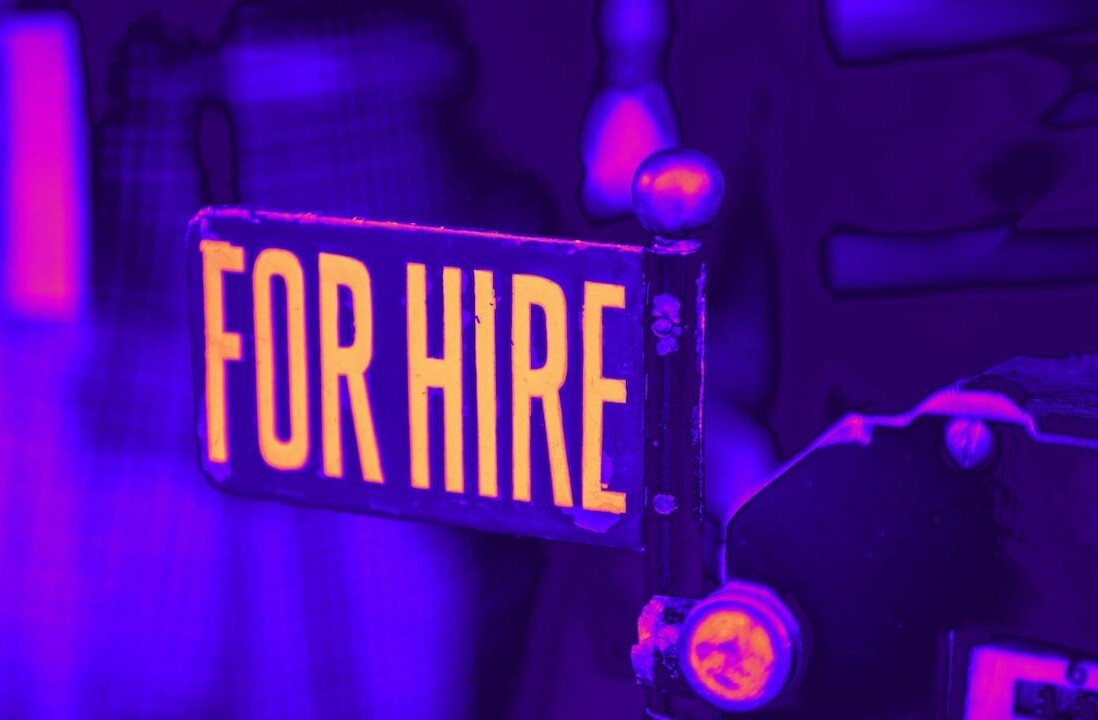