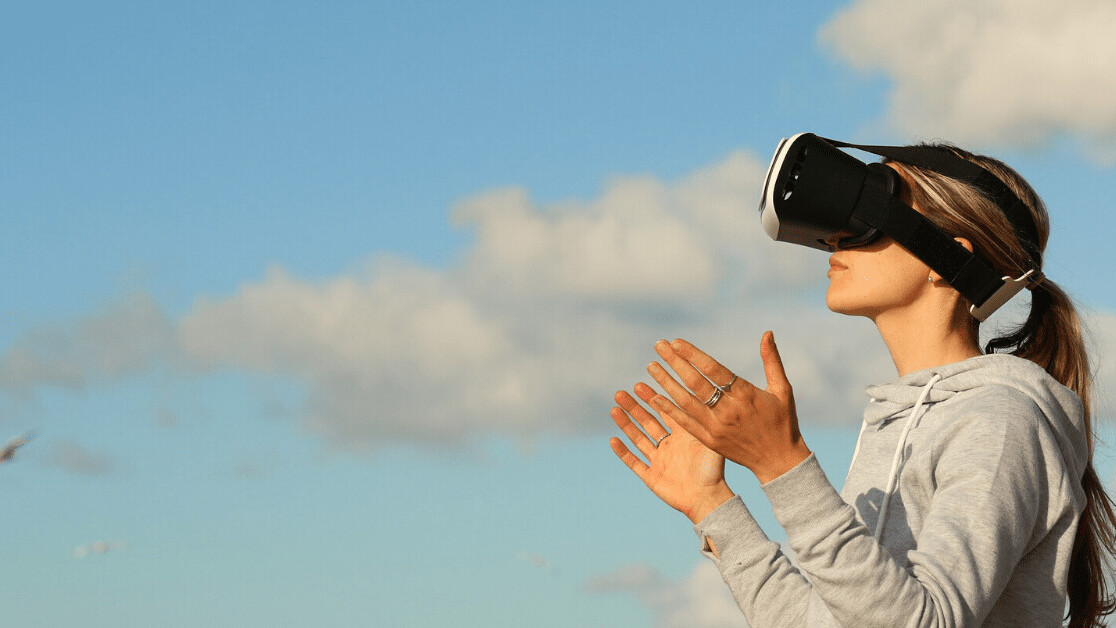 Can anyone recall the ads they saw when they last opened their browser? Almost no one does. With increasingly more ads on all platforms, people have become blind to advertising, or worse — almost half of the population is now using ad blockers. The ad industry is in crisis, struggling to reach their audience, let alone engage them.

Brands need to figure out a way to appeal to a new generation of customers who are more receptive to experience than intrusive advertising. Luckily, immersive technologies like VR/AR might just be the answer.

Over the past decade, the advertising industry has had its fair share of problems. Most people put advertising on top of the list of things they dislike the most, and 84 percent of millennials admit they do not trust advertising.

The internet gave birth to tools that deployed ads at scale, and as a consequence, the number of ads the average person sees per day has jumped from 500 in 1970 to 5,000 today. Advertising became the ultimate numbers game, needing to reach millions of people to garner a few clicks; a 0.5 percent click-through rate (1 in every 200 people) is seen as a good result.

Subsequently, the sheer amount of ads shared across the internet even gave birth to an anti-industry — the ad blocker industry, which is increasingly more adopted by each generation, with 51 percent of Generation-Z admitting of using one!

Generation Z represents the biggest opportunity for advertisers and yet they are struggling to reach them. This generation is less engaged in traditional social apps — only 9 percent of them naming Facebook as their favorite social platform. Instead, they spend more time interacting with 3D content such as games, whether it is to play or to communicate.

Case on point — Fortnite has become the MSN messenger of the new generation — a MSN with 200 million active users, but still under-monetized because brands cannot access it using traditional advertising platforms.

Brands need to not only penetrate these new platforms but also find more engaging ways to speak to their audience. In particular, younger generations are more sensitive to experiences than a strong call to action. It’s very important to be able to relate to the brand and feel like it represents them well. This is why experiential marketing works so well — by taking consumers through a journey, brands are able to create an emotional relationship which serves them later on when the consumer is further down the funnel.

However, by design, ‘experiences‘ are hard to distribute at scale. Most of them stay contained to offline experiences in a mall, for example. Online experiential marketing is limited by the devices — there is only so much you can experience through a mobile phone.

Luckily, a mobile phone isn’t the end game. For the last few years, immersive technologies like AR and VR have developed steadily, and 2019 was the first inflection point in its growth.

The Oculus Quest, an all-in-one device for less than $400, has been selling out since its launch and projected to sell 3 million units in its first year. And by 2020, over 1 billion phones in circulation will support AR. Within the next decade, XR will become as ubiquitous as mobile is today, and 98 percent of Generation Z already owns a smartphone. In fact, 41 percent have already tried VR, and 12 percent use it on a daily basis.

The immersiveness of this medium means that users are not just staring at a small screen, but immersed in the experience, whether it is a game (Beat Saber), a social application (Rec Room), live sports (NextVR), concerts (Melody VR), education (Axon Park), or a training app (FitXR). This content becomes users’ new reality — they can move through it, and interact with objects as if they were there.

This opens incredible opportunities for advertisers to become part of the experience, or create mini-experiences and deploy them to these users. For this, they need to fully embrace experiential marketing instead and let go of direct response advertising — intrusive banners in a VR experience would just ruin the immersion and not deliver any results.

Instead, brands can build virtual experiences, leveraging an infrastructure that emerging companies are building. For example, via platforms like my company has built, a shoe brand can create an experience around their product: using a simple web tool, they can ‘program’ that when users actively look at a shoe, it changes color and they can try it on their avatar. If they touch it with their controller, they can buy it instantly.

That mini-experience is then packaged as an ad and placed within popular VR and AR applications, for example, a football game like Final Kick VR, or a social application like Somnium Space. The game publisher decides when this experience is proposed to the user — in a locker room, before the game starts, for example. Users can decide to interact with the shoe as if it was part of the gameplay, but it is in fact a sponsored experience. There are infinite possibilities to cleverly integrate advertising as part of experiences like this.

This is the future of advertising: brands blending more and more with the content, and creating non-intrusive experiences, made possible by immersive media like VR and AR. A first step in that direction, Snapchat reports that their AR filters have been used 15 billion times, and TikTok AR features are loved by teens. Esport is growing strong, and XR devices are becoming affordable to mainstream users. These channels will slowly open to advertising, thanks to the less intrusive formats being developed, and willingness of brands to reach Generation Z where they spend most of their time.

While I strongly believe this is the direction that advertising is taking, for the benefit of users, it doesn’t mean that direct response will disappear. People will spend more and more time in headsets, but they won’t get rid of their mobile. So, the cross-platform infrastructure can be leveraged to maximize the overall impact.

We can imagine that experiential marketing represents the top of the funnel, educating new consumers about the values of the brand and creating memorable experiences. Later on, when users have taken the headset off and are browsing the web or their mobile phones, they can be retargeted by the brand with a more direct message to convert. Therefore, brands can leverage the high immersion of XR to create initial brand love, and the ubiquity and ease of use of phones to convert them.

The future of advertising is being defined today by a single problem: how to reach the new generation efficiently? Historically, the $500 billion advertising industry has always found ways to adapt to better reach their audience — for better and for worse. Now that traditional advertising doesn’t work anymore, it will take new media, and new ad products in the market to complete this transition towards experiential marketing and finally put the interest of the users first. 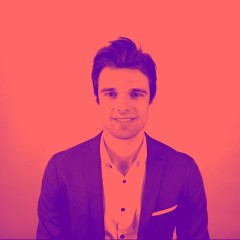