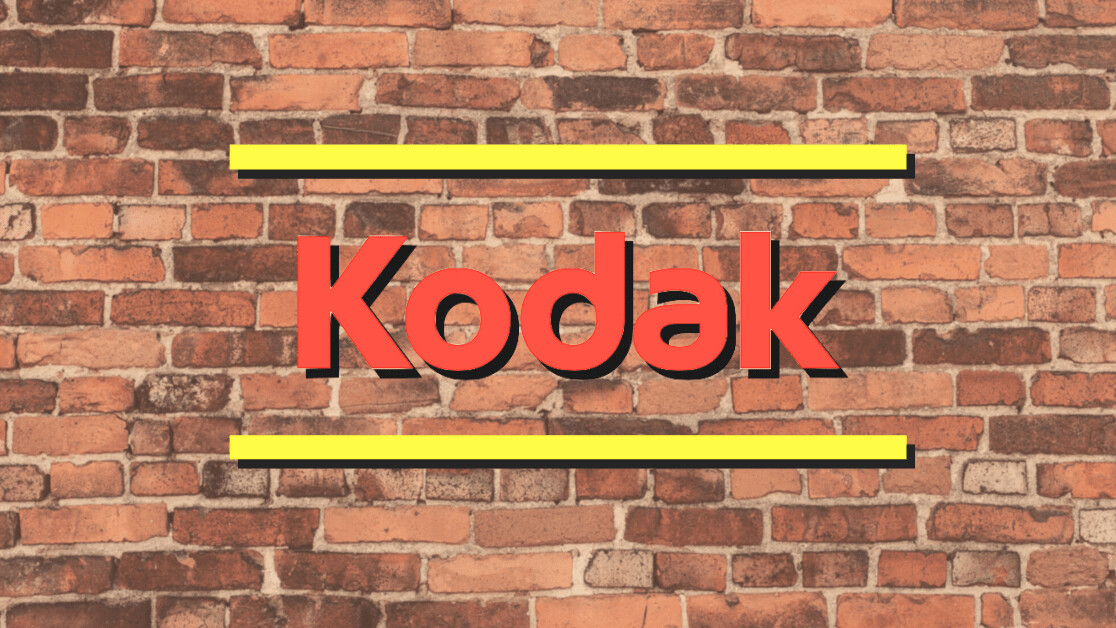 Kodak has been the ultimate bogeyman of MBA programs. You’ve heard the story. The company held an unassailable position in one the world’s largest markets. It had a deep, lasting brand with consumers and professionals along with a high-margin recurring revenue stream.

But it failed to fully understand the impact of emerging technologies. It couldn’t get its 100+ year-old self to pivot in time. It didn’t cross the chasm and cannonballed deep into the abyss.

You could build a small mountain out of the airport books that regurgitate this horror story.

It’s also not exactly true. With established companies facing competition and upstarts claiming to have the upper hand through disruption, now is a good time to re-examine the myth:

1. Kodak faced a transition few, if any, companies could have made

Contrary to what self-employed branding experts will tell you, Kodak was not in the business of images and memories. It was in the business of chemical processing, i.e. creating and then refining the large-scale production of films, liquids, and other materials.

That golden recurring revenue stream came from people dropping off canisters of Kodak film to be dunked in chemicals produced and used by the same company. Kodak’s value was that it knew better than anyone how to take tubs of toxic materials and turn them into something moms love.

Kodak pioneered digital imagers and came out with some of the first cameras. Ultimately, however, it would have to rely on third parties like Samsung to design and make devices. It had no competitive advantage anymore; instead, it was at a competitive disadvantage. It didn’t own its own fabs. It could not amortize the cost of chip development onto different products, like microcontrollers or flash memory. Worse, it didn’t have the in house design teams to consistently pull it off and keep up with the relentless pace of Moore’s Law.

Most of the time, companies don’t make dramatic leaps into new worlds. They move next door. Intel tried, and failed, for years to move into communications chips, a somewhat similar market. Microsoft’s consumer electronics ambitions were often curbed. Lyft is going from cars to scooters. AWS? A little more of a stretch, but the business really revolves around Amazon giving third parties space on an infrastructure it had to build anyway.

But jumping from one field to an entirely different discipline? Kodak going from film to digital isn’t like Apple going from computers to music players and phones — which bear a lot of underlying similarities technologically and channel-wise to PC — to get into entertainment. This is like Tim Cook deciding to form a band. Apple’s new TV ambitions may show how difficult it is to make a leap like this.

Like Evel Knievel showed, some chasms are too big to cross in one leap.

2. But it could have been a brand!

Yes, it could have licensed its brand to third parties and eked out a revenue stream, but how many old time brands survive the migration to a new market? Remember Polaroid TVs? Or Westinghouse solar panels? Brand names aren’t as strong as you think.

3. But it didn’t invest in innovation!

Actually, Kodak was a pioneer in Organic Light Emitting Diodes in the late ‘90s. OLEDSs are thin, flexible, provide a wonderful viewing experience and are theoretically 100 percent efficient. They are a miracle material that could revolutionize lighting, architecture, and entertainment.

They are also murderous to make in volume. Or in large sizes: one of the reasons OLEDs are still mostly confined to phones is that making large OLEDs remains more of an art than a science.

Kodak spent years and millions on OLED, but it was too early. (Carbon nanotubes fall in the same category: most of the original patents have already passed to the public domain.) OLEDs really only gone mainstream because Samsung has the time and money to endure the headaches. We’re only now seeing the mass market.

4. But now there’s nothing left!

Eastman Chemical, the chemical subsidiary carved out of Kodak proper, garnered $10 billion in revenue last year. It also employs 14,000, and is a recognized leader in material science. 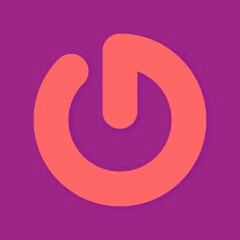