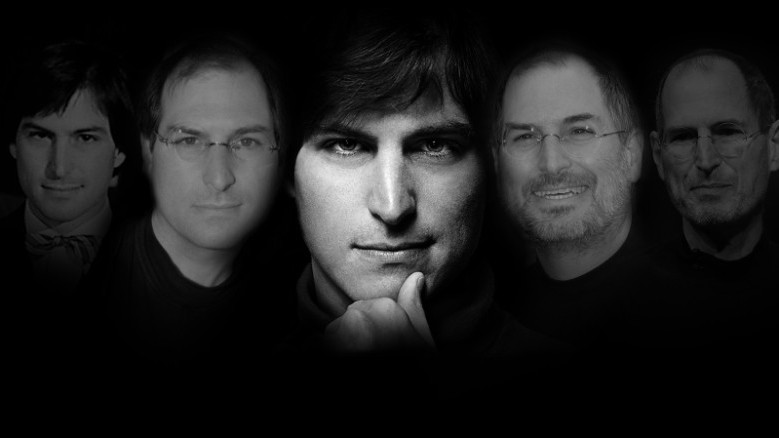 Like in the past, we all expected to be blown away by Apple’s recent annual announcement of its product updates. Apple’s history is so spectacular that its event draws fan excitement like the launch of a new superhero movie. This year was different, however, because fans focused on Apple’s perceived lack of innovation.

For many customers, Apple’s history of relying on its internal team to “think different” was no longer enough. The comments from Apple’s customers reminded me of a famous talk delivered by the late Steve Jobs about why culturally Apple prefers internal vs. external sources of innovation and why this offers a potential explanation for the frustration of Apple’s fans.

In 1992, Steve Jobs delivered an interesting critique about the dangers of external thinking through his views of consultants.  He somewhat jokingly pointed out that there is nothing “inherently evil” about consultants and their ideas. His issue was simply that a consultant, or really anyone from the outside, is less wise because they don’t get to live with their recommendations long enough to truly learn from them.

He suggested that it is only by owning the process and living with your failures as an operator that you develop deep and valuable insight. Said simply, carrying deep scars of past failure produces superior judgement.

While it’s always a huge amount of fun to joke about consultants, this “outside vs. inside” way of seeing the world is very common at companies. However, just as how the phone industry was very different 27 years ago before the iPhone, the business world has changed radically since Steve’s day.

While I personally might be a bit biased, the fact is that the market moves so fast that very few companies can operate, much less innovate, without using consultants or freelancers. It is just too expensive or risky to only work with people employed internally.

Also, as an obvious side comment, we also know that people do not consistently learn from their mistakes or develop innovative business concepts because of them.

Before jumping into this deeper, I have to be honest and admit that I saw the world through the lens of the “business operator bias” when I worked in venture capital.

We would assume years of experience in a role produced superior judgement or some special insight that advantaged a company. We would invest in operators with more confidence believing they had a better chance of succeeding. Looking back, operators failed just as spectacularly as some of the non-operators that came from consulting or banking or academics.

One big issue is that operators suffer from something that you rarely see in non-operators. This is the proverbial military general’s habit of always fighting your last battle. Generals will strategize based on distant and potentially obsolete threats. They create plans that focus so much on the past battle scars — they don’t realize that the battle is done and a new, completely different one is coming.

They also often try to hold a hill (a market position) just for the sake of not retreating, even if the hill they are holding is worthless long-term. Moreover, they can’t see obvious opportunities because sometimes “valuable” experience coupled with stress and fear make us too cautious or too narrow in our thinking.

We see this play out in venture but you also see it in large corporations that fail to act or innovate. The reality is that companies big and small fail or just muddle along directly because of the operators running them, so how are operators superior?

Here is another factor around this bias that needs to be surfaced because it is so out of step with the changing world of work. Today, many of the brightest people are leaving roles as operators to become freelancers or consultants.

In fact, a recent report from Morgan Stanley indicated that over 50 percent of the workforce will be freelancers by 2027. Part of this is that technology has made it easier to not be part of a big organization.

Another big reason is that smart and visionary thinkers (young or old) want to exist outside the types of corporate structures operators love to impose. Process and bureaucracy are part and parcel of the operator’s tool kit.

It is critical to understand that Steve Jobs was speaking from a time and place that was different. Back then people generally aspired to be part of a successful company and join the culture. That has changed significantly.

Another implied aspect of Steve’s view is that operators should have better ideas than consultants because of their valuable history. This tends to not be true in practice.

If you look at BCG’s top-50 most innovative companies, the majority of the top-10 were created by non-operators. It is a fact that the best ideas and many of the leading new companies were created by interdisciplinary teams with very little real business experience.

When you look at the data, you come to realize that three random people at a bar in San Francisco are more likely to dream up a unicorn start-up than a room full of operators sitting at a Fortune 100 company.

When you look at these business realities today, you can see how imperative it is to embrace outside thinking. Instead of hating consultants, we should hate their frameworks and process. Working collaboratively with outsiders should be supported and enabled regardless of your sector.

Moreover, in today’s ever changing competitive landscape, the vast majority of companies do not have the internal resources, data, or insight into their market to be insular. Not everyone can be Google with its ability to pull from within or recruit brilliant minds to be better or move faster. Most companies struggle to keep up, much less thrive if they rely just on insiders.

These changes are ushering a potential new era of consulting that harnesses new approaches to building the engagement teams. Teams can now draw from the growing pool of exceptional consultants and freelancers to move fast.

In the end, I agree with Steve’s point about the underlying importance of living with your decisions. With the changes in technology and opportunity to build radical, interdisciplinary teams, we should not dismiss the value of consultants who also value what comes with operational experience but know that that is no longer enough. 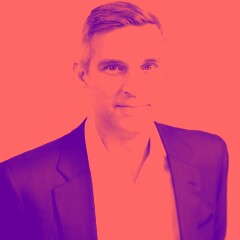