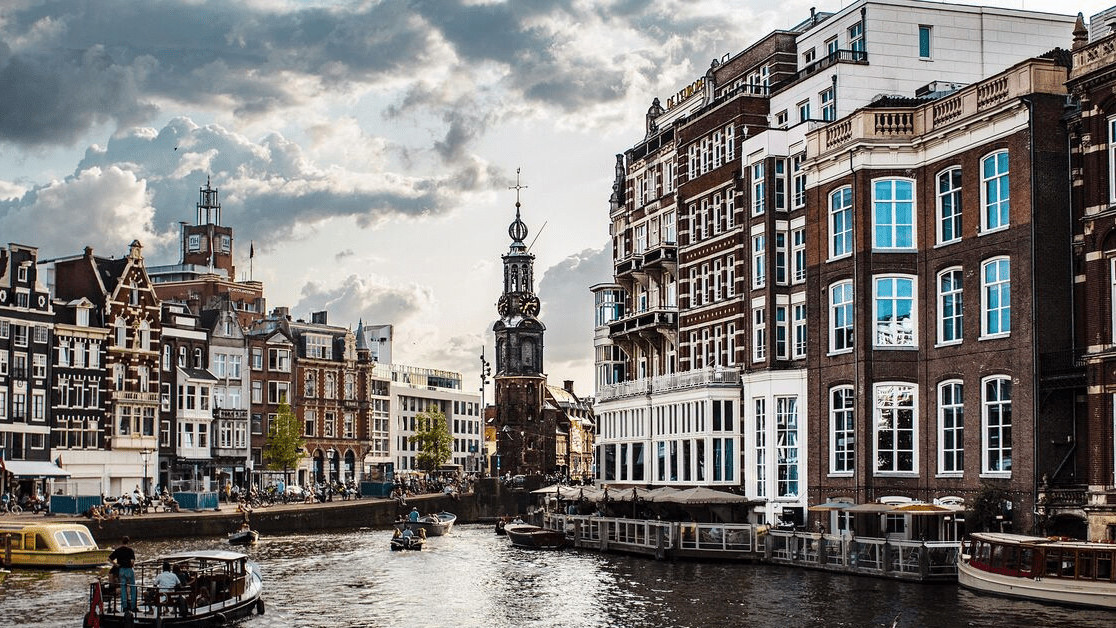 Throughout the past two decades, we all watched in awe for years as one cluster of startups and tech companies in Silicon Valley kept revolutionizing our lives and our societies via products that were science-fiction material in a not so distant past.

The key driver behind this tech golden age was raw innovation, as all of the giant companies pioneering it started with a wild idea in someone’s garage. Consequently, the world’s major economies came up with different approaches to try and stimulate tech innovation in their attempt to win the 21st century’s space race: the tech race.

On one side, the US worked on maintaining its tech dominance by letting its Silicon Valley unicorns experiment without much supervision whatsoever, as long as the innovation flow was producing profitable products. The US was so loose with its regulations that startups like Theranos were allowed to put people’s lives at risk under the innovation umbrella.

Other major economies, desperate to catch up with the US, started betting heavily on tech via their own methods. China gave its full support to its own tech companies by preventing US tech giants from entering its ecosystem, and Russia focused on romanticizing the idea of a cyber-war to its youth. Europe, on the other hand, didn’t give in to the “tech comes first” craze and instead embraced the role of the consumer.

When the EU first tried to turn its workforce into a tech-driven ecosystem, it did so with an approach that wasn’t fitting for this day and age. Instead of letting investors pump money into the hands of young entrepreneurs, the EU tried to create a creative tech ecosystem via government initiatives and bureaucratic processes.

Countries like France and Germany tried to push young graduates into launching their own tech startups with the help of government agencies and universities. But unsurprisingly, these attempts didn’t result in the creation of the new Google or Amazon, as their counterparts in the US were launching fully-operating companies on a daily basis in a not-as-regulated environment and with double the money.

These factors made the few successful European startups, like Docker, opt to flee the continent and head into Silicon Valley, where they’d have a much bigger chance to prosper, and where tech companies were untouchable.

Europe was rapidly getting disconnected from the tech world, and its companies were losing in a technological race they weren’t remotely ready for.

And then, all that started to change.

Europe, being the world’s biggest tech consumer, was the first set of nations to recognize the importance of having an elaborate legal framework for the digital age. While the US was suffering the consequences of the Cambridge Analytica scandal and its effects on its 2016 presidential election, Europe was rapidly moving towards a ground-breaking data privacy regulation: GDPR — General Data Protection Regulation.

The regulation, which was at first dreaded and feared by European companies, became the unlikely disruptor that pushed Europe’s corporations into tech innovation.

GDPR brought a long list of fundamental changes to the way companies handled data, restricting their access to users’ data to the bare minimum. Among its key changes, GDPR forces companies to delete all the data of every individual that hasn’t interacted with them (digitally or otherwise) for three consecutive years.

This change meant that European companies were headed towards losing a big chunk of their data unless they manage to reactivate the individuals potentially concerned by this law. Insert tech innovation.

The extent of GDPR’s changes has put companies on a race against time to revamp their tech infrastructures and use the data that is still at their disposal in every way possible to not lose it. Innovation is now a necessity to survive, and no longer just an excuse to organize meetups.

With GDPR, the EU has driven its companies into a corner. But by doing so, it unintentionally paved the way for them to revamp their aging tech infrastructure and adopt newer technologies. Startups like Boxever and Knime thrived on this opportunity by offering SaaS platforms for companies allowing them to fully take advantage of the data at their disposal, turning ‘restrictions’ into innovation.

Innovation is now back in Europe as the continent’s giants have embraced big data and AI technologies and are rapidly pushing the limits of these worlds. Relying on the cloud infrastructure, European companies have managed to rapidly integrate the data-driven era at full speed and become contributors, not merely tech consumers, with four IPOs of European tech companies reaching valuations of more than $5 billion in 2018.

In a matter of years, European tech has gone from being a dysfunctional set of non-innovative companies to a network of hubs full of startups offering cutting-edge technologies.

Another figure that showcases the importance of Europe’s tech boom is the fact that its tech industry is growing five times faster than the rest of the European economy, meaning that in this heavily-regulated environment, European tech is flourishing instead of stagnating.

Europe’s biggest cities are also turning into major startup hubs following this European tech renaissance, and the opening of Station F — the world’s biggest startup campus — in Paris less than two years ago is just one example of how Europe’s megacities are turning into innovation hubs.

GDPR may not be the only factor in Europe’s complex relationship with tech, but like other regulations that revolutionized sectors (another recent example can be the effect of the FRTB regulation on the financial sector), it definitely pushed the equation in new directions. 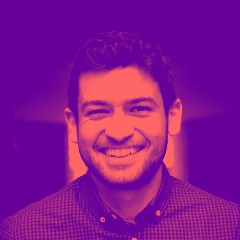 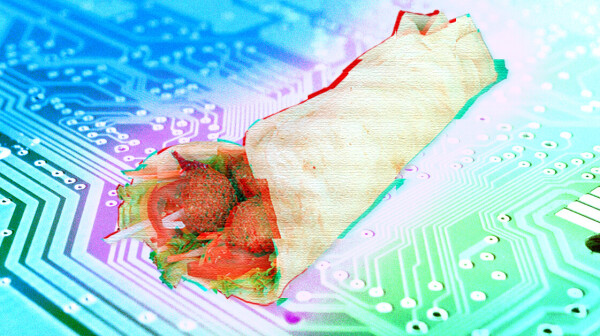