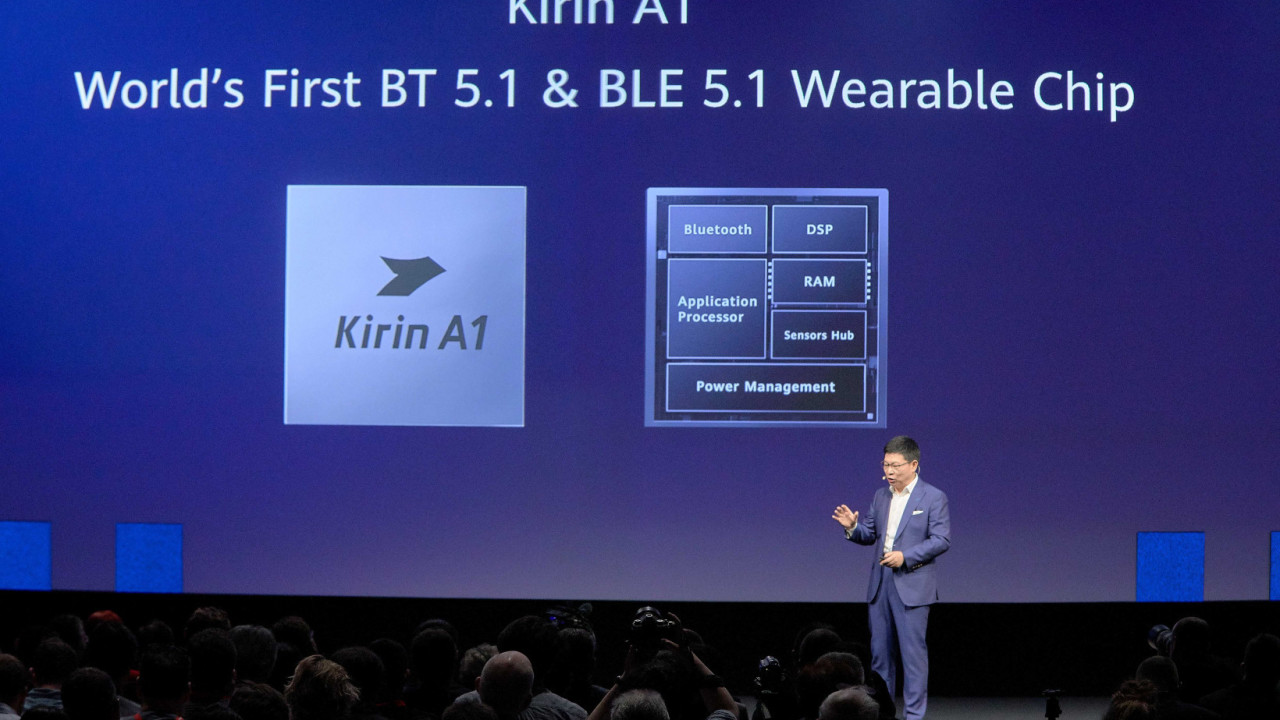 While waiting in line for the Huawei keynote at IFA 2019 in Berlin, there was an image of Albert Einstein and the misquote, “If the fact’s don’t fit the theory, change the facts.” Could this be a gentle dig at Ivanka Trump? The president’s daughter was famously mocked a few years ago for changing the facts herself.

“Radio” by Rammstein was then played to an eager room of techies. Before introducing Huawei, CEO Richard Yu, the IFA Director Jens Heithecken, reminded the audience that IFA was born as a fair for broadcasting radios.

Looking back, it’s easy to see how the struggle to win a free press is every bit as relevant today as it once was. Especially with the fake news debate raging in all corners of the world. Heithecken further hammered home the point by saying, “This Rammstein song is a reminder of the importance of good media and their ability to shape societies.”

There is an overwhelming number of products on display from 1,939 of the world’s leading tech brands and manufacturers across 163,900 square meters. But there is also a feeling in the room that trade wars will be a setback for innovation itself.

The Internet of things has been promoted from its buzzword status to the new normal. Emerging technologies are enabling IoT to step up and deliver on its promises through 5G connectivity, voice, and artificial intelligence. We are already living a connected life, but could an uncertain political climate threaten to take us back into the past?

Despite outspending Apple with an R&D budget of $15.3 billion, Huawei’s FreeBuds 3 look disappointingly similar to Apple’s offering. For me, this felt like a wasted opportunity for Huawei to showcase a unique design as well as tech specs.

We are living in a world where smartphones and now wireless earphones are looking increasingly similar. You could be forgiven for asking, what happened to innovative design and making your product stand out from the crowd? But, the real star of the show was 5G and how vastly improved connectivity could inspire innovations at home and in the office.

Huawei proudly declared that its Kirin 990 5G processor is currently the most powerful available on the market. Boasting 10.3bn transistors, 2.3Gbps download speeds, and a 16-core GPU, the new processor will introduce gains in AI and 5G performance to the Mate 30 and Mate 30 Pro that will be launching in Munich on September 19th. In short, the phone in your pocket is about to get much more powerful.

AI and 5G are starting to feel underhyped rather than overhyped as we begin to see the potential on the horizon. Messe Berlin CEO, Dr. Christian Goke believes that it will transform the world as we know it over the next few years.

“You know the fairy-tale story of a man in the 18th century who fell asleep under a tree and woke up 20 years into a completely different world. Well, I bet you if you would go to sleep right now for just five years, and wake up in time for 2025, you will struggle to recognize many consumer electronics devices.” – Dr. Christian Goke

Goke also advised that AI is not something tangible and should be considered as “more of a promise than a real offering.” Although we have not quite achieved the Jetson’s lifestyle just yet, it seems inevitable that connected living on an unprecedented scale awaits.

IFA lets you grab a sneak peek at the gadgets you will be picking up on Black Friday throughout the holiday season later this year. Smart home tech such as bespoke refrigerators with cameras that reveal what really goes on when you close the door is just the beginning. All of your home appliances are being equipped with an always-online connection, whether you like it or not.

LG’s President and Chief Technology Officer, Park Il Pyung advised that users are already finding comfort through hyper-connectivity in any location. LG Smart TVs, home appliances, cars, and other devices are beginning to communicate with each other. Every major brand has a similar story to share as the connected life becomes impossible to ignore.

The tech fuelled consumer tech trends shown on a busy show floor offer a brief glimpse into our immediate future. The genie is officially out of the bottle, and there is no going back. But every business should be looking at how they can evolve and adapt to a new digital landscape.

We are creating a new world that is already shaping up to be something completely different from what we know today. Welcome to connected living. 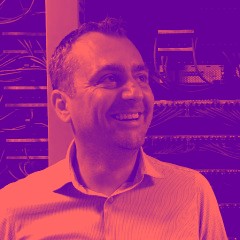