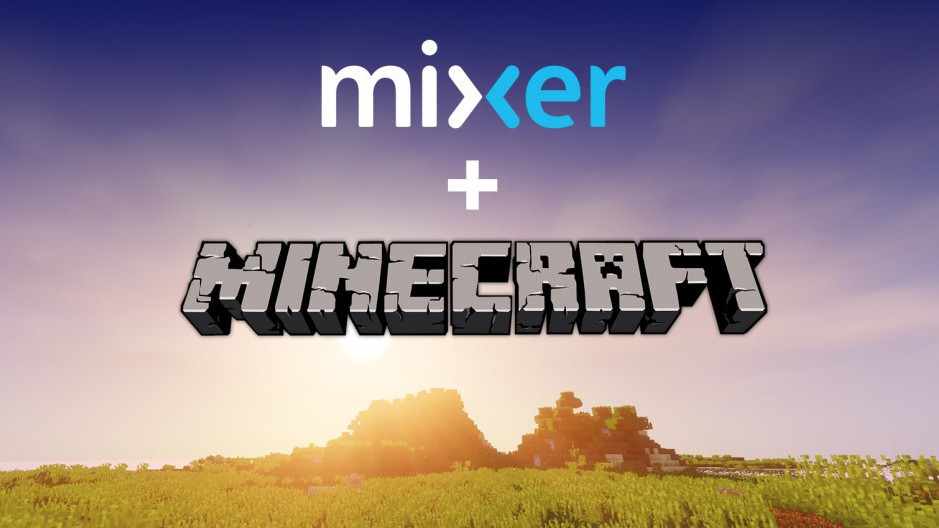 I feel I should start by explaining that I am brand new to any form of streaming. I have played Minecraft a fair amount, albeit five years ago and a lot has changed in that time.

Every time I turn the corner, some new feature (new to me) surprises me, I feel like I have discovered the wonder that is Minecraft all over again. It leaves me wondering why I ever stopped playing in the first place. But, I’m back now, and I’m loving it!

My decision to return was driven primarily by the enjoyment I got from watching people like Sips_ streaming Minecraft. Seeing him bumble around the virtual world dying in hilarious and frustrating ways re-sparked my love of the game – sorry Sips_.

I played around in single player for a little while before I realized that I wanted to create some form of Minecraft community.

There are many options when it comes to creating a personal gaming community. I felt that streaming directly to a live audience would offer the perfect level of personal interaction that I was looking for and with Minecraft popularity on the rise, it felt like the right time to learn how to stream.

Next came the task of figuring out what platform to stream on.

Why stream on Mixer?

Twitch was my first port of call. It has a massive user base and is the market leader. However, as the largest streaming platform, it is incredibly hard to start from the bottom in a popular category like Minecraft, even more so if you are looking to stream Fortnite. Not to mention that I did not like how complicated and confusing streaming felt on Twitch. The massive array of options and functions if extremely overwhelming – queue Mixer.

Interactive streams are the first thing that drew my attention towards Mixer. As with Twitch, each stream has a live chat area where viewers and streamers can chat together – pretty standard with streaming. However, Mixer gives viewers in chat something called Sparks. Sparks are used by viewers to drop emojis and effects in the live chat. Sparks can also be used to affect the stream, which is a fantastic feature. The gif below demonstrates this beautifully:

The streamer depicted above has created a minigame in Minecraft where he/she runs in a straight line. Sounds pretty dull, right? Wrong! Viewers can click the buttons under the stream, and each click costs a predefined amount of Sparks. As users click the buttons, they interact directly with the streamers minigame creating obstacles – pure genius.

Watch carefully, you will see the streamer running along perfectly flat terrain, the “void” button gets pressed and BOOM, a void appears in front of the streamer.

As I said before, Twitch is massive, it is too easy for your stream to be ignored. Mixer, on the other hand, is pretty small in comparison, although it is growing.

On Twitch the top Minecraft streamer might have 4k viewers. The top MC streamer on Mixer usually has less than 200. This disparity means new streamers can very quickly start to build an audience and if you are handy with javascript and Minecraft command blocks you can create an extremely unique and captivating interactive stream.

Explore Mixer for a while. Find a stream you like and strike up a conversation. You will find that most people are more than happy to answer any questions and help you to figure everything out.

When I started my streams I was discovering all the new features of Minecraft and actively asking for help. The community flooded my chat with tips and advice. Of course, after I died for the tenth time in just as many minutes, I had people jokingly calling me a noob, but I feel we can all agree I deserved that.

If you are looking for somewhere friendly to start streaming, you can’t go wrong by starting on Mixer. And if you would find yourself lurking around the various channels feel free to give me a shout and I will do my best to help you out.

Keep an eye out on TNW for some Mixer tutorials, as I learn I will be sharing. 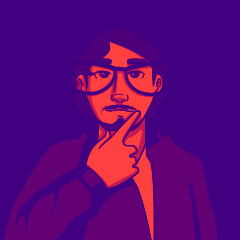 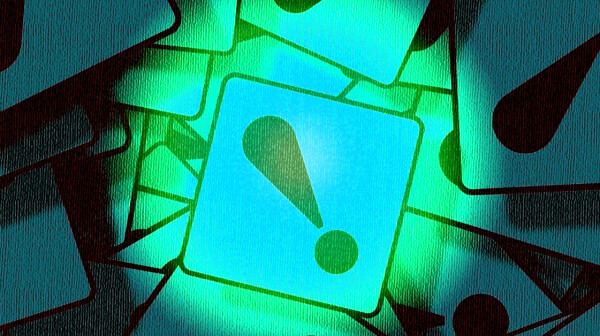