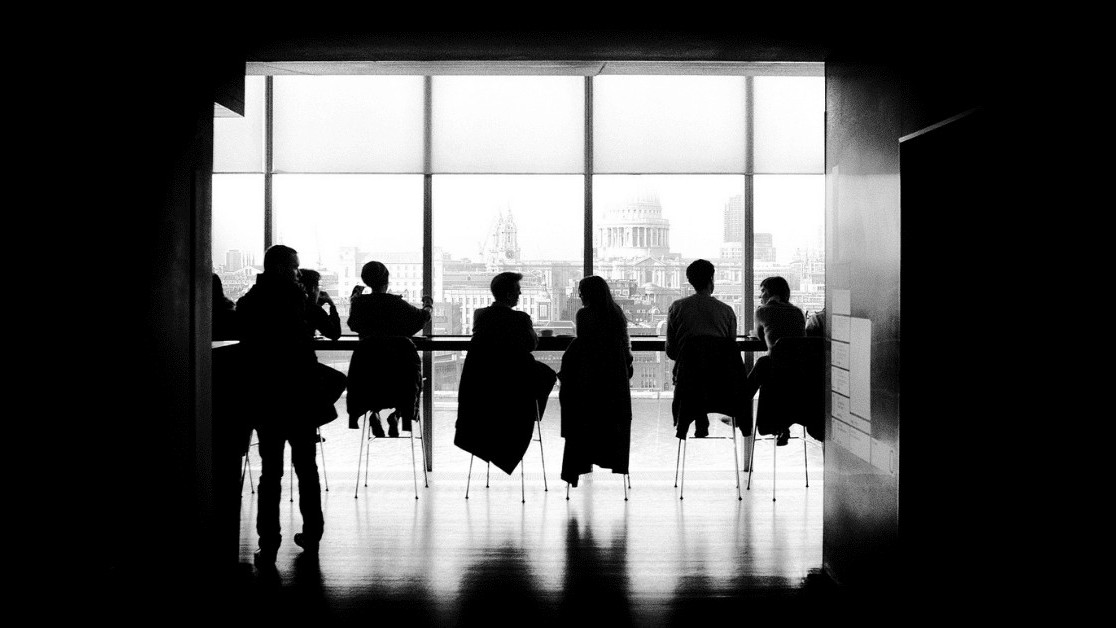 In-housing — it’s the term dominating the advertising industry’s news cycle for the past several months. Referring to brands no longer outsourcing their creative, advertising, and marketing services, the in-housing trend has implied that agencies and creative service providers are less in demand, or worse, losing their relevance.

Numerous factors have led to this phenomenon, threatening the current vendor-client relationship. As it stands now, many agencies are scrambling to get ahead of the curve, while others feel there’s nothing they can do to avoid its inevitability. But when looked at from a different lens, you can see quite clearly that in-housing, in fact, isn’t. Allow me to explain.

One of the primary factors that lead the initial push for in-housing was a real, tangible need for data transparency. Historically, clients paid their agencies and vendors a large fee and in return, received customer data, clicks, site traffic, downloads, etc. But the actual business outcomes, until now, were a bit of a black box. That’s not to say all agencies weren’t spending strategically, but now clients want more transparency and ownership of their data.

That, coupled with the ever-increasing cost per acquisition (CPA) has led to some brands pairing down or looking at bringing some efforts in-house. Understandably, vendors are worried. But when we really dive into what true in-housing means for the future of brands, we see that we can all breathe a little easier.

True in-housing means that all creative, advertising, and marketing are brought in house. But there are several inherent problems with this idea. For starters, bringing all vendor services in house from an economic standpoint is a tough line item for any CMO or CFO to justify on the balance sheet.

The sheer size of the team you need to replace all of your agency functions would be fiscally draining, especially once you add in benefits, shares, and more. These elements are compounded with the time and resources it takes to recruit and hire top talent in a job seeker’s market, the costs vastly outweigh the benefits to having various vendors.

Additionally, when you bring a team in-house, there’s a tendency to lose a competitive edge that you would otherwise have in the agency world. Especially in advertising and digital marketing, these industries are so dynamic that what may be relevant today will likely not be relevant in 4-6 months. The speed at which these markets evolve make it nearly impossible for someone who is siloed in an in-house role to keep up.

We’re even seeing it now with ITP 2.1, followed quickly by ITP2.2, which is introducing new re-targeting challenges. Assuredly digital agencies have been on the forefront of decoding ITP for months, whereas someone in-house may just now be learning about the impact it will have to the data and tools they have already invested so heavily in.

This kind of industry shakeup is not new, despite the current hype surrounding it. When print evolved into digital and PPC and programmatic made its way onto the scene, vendors had to act fast and completely evolve their business model. Those that were able to adapt, sustained. Those that weren’t aren’t around anymore. It’s the same with every industry — be prepared to be malleable or be prepared to fold.

But most agencies should know that in-housing isn’t a threat for those that want to be around for the long-haul. In-housing is an opportunity for the market leaders to hone in on their specialties.

For agencies that offer every service under the sun, it’s likely some of their offerings will be brought in-house by their clients. But if a vendor is especially skilled in one or two certain niche verticals, their clients will probably not be able to match that success rate — so their bread and butter will still be exactly that.

In-housing is proving to be a shakeup for the agency world. But this is just today’s problem, and in time, there will be an entirely new set of obstacles facing vendors. There is no place for rigidity in an industry as dynamic and fluid as advertising and marketing. Those who are able to adapt will sustain, and those who refuse to adjust will be left to the wayside, making room for newer, more flexible agencies to pioneer for years to come. 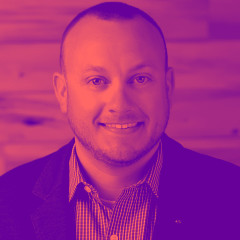