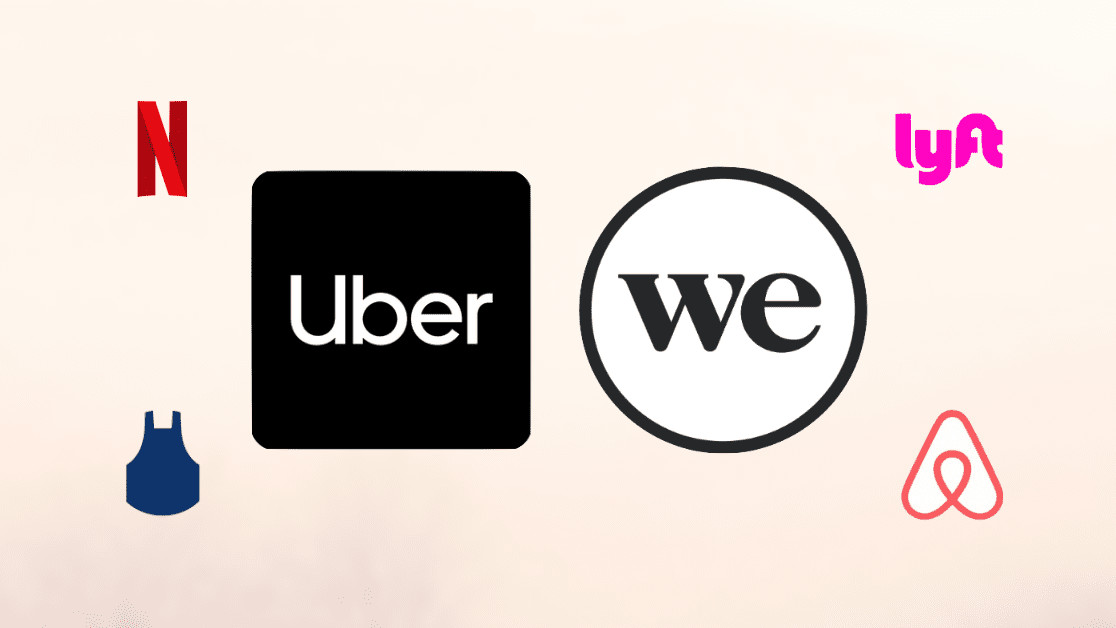 We now know that Uber is worth one of two amounts: precisely $68.95bn or absolutely anything. Never before has a company both been a worthless empty assetless cathedral to hope over unit economics and an invaluable first mover stake in the future of all human mobility.

San Francisco is a city built on hope against all odds and it shows. A place where anything that seems to struggle to make profit is immediately validated by the exceptional nature of Amazon. Where any company that’s making a profit is seen to show a lack of ambition or imagination. A city with either strong resilience or memory loss of the excess of the dot com era, a place that celebrates the triumph of software, user growth, and data, over the rigidity of economics or common sense.

These times seem like a particular litmus test on the dream that keeps Silicon Valley alive. Where once is was “make it up in volume,” to soon become “user growth at all costs,” and now every dumb business model like Movie Pass is based on the idea that “data is the new oil” or that “the best lose money for years.”

From Uber to Lyft, WeWork to BlueApron, Birchbox to Glossier, or even Tesla to Pinterest to Peleton, it seems that making money isn’t really the goal of startups. There seems to be the assumption that showing growth will force a complacent legacy company to snap you up or that somehow your “disruptive” nature means you get a hall pass on quarterly Wall Street calls and the boring judgment of Wall Street Earnings calls from those who don’t get it.

A lot hails on the same spirit that set alight valuations in the dot com era, that being first is everything, that the future bends economic hard rules and that this time it’s different. The excuse often muted words like “digitally native,” “a tech company that happens to make,” and most of all, a generations rallying cry, “disruption.”

But what if disruption was largely nonsense, or if sensible misapplied. “Disruption” seems to act like some economic reality distortion field. “Disruption” has become a meaningless word, but it’s core idea is based on the idea from Clayton Christensen that a newly formed emergent entity can undermine the legacy players due to an inherent cost advantage of a new technology.

It’s a lovely theory and it feels so perfect, so long as you look to the 1970s and ’80s and the era of hardwire to support it. It fairs poorly in the modern world. It fails to explain the fast success of the iPhone, Venmo, Tinder, Amazon, Tesla, Netflix, WeChat, Facebook, Kayak, Linkedin, Dyson, or pretty much anything in the last 10 years. What success has largely been based on has, very boringly, on serving people better, not saving costs.

Disruption seems to let every stupid idea be given the benefit of the doubt as no VC wants to miss out. Tech companies are allowed to be valued differently despite a lack of any tech.

WeWork has 1/10th of the space  and 1/7th of the locations of the oddly comparable IWG Group that owns Regus, it’s got about 1/2rd of the revenue, 1/3rd of the workspaces, and while WeWork losses are $1.9 billion per year — more than its entire revenue, IWG makes $200 million per year in profit, and yet the market values IWG at about 1/10th the price.

The cost of making profit has never been more expensive when you can claim fast growth and a big future, and burn money like no tomorrow and the oft broken promises of a ludicrous investor deck.

Smarter people grapple between two rival ideas, the cognitive dissonance of “this time it’s different” and “we’ve seen this all before.” The the bigger the dream the better. So what we see today are some of the largest ever companies, fueled by some of the largest privately fueled debt, the world has ever seen.

From Uber to Tesla, WeWork to Netflix, we could see some of the greatest ever success stories or the worlds largest failures, and it’s pretty much impossible to use logic or economics to know the answers.

In fact there is almost a new shape of disruption, where over-serving a customer with better products and experiences and services, despite being inherently unprofitable, can be subsidized by such vast amounts of money, one day we assume that prices can rise or that the unit costs can be managed via scale or improvements in technology. Or maybe regulation can be strong-armed.

It’s all based on belief in the future, trust in imagination, not the boring laws of physics or linear mathematics of economics. It’s a strategy based on the very opposite dynamics of disruption.

It’s best to think of companies like Uber as a rocket-ship being launched into space. Absolutely awful unit economics, disastrous customer acquisition costs, massive legal fees, all become the gravity, constant inarguable forces that drag the craft endlessly back to earth with a bang.

VC money is the fuel, by burning gobs of cash rapidly one can fight against the forces of business and reality. The more money burned the more progress made, but also the higher the fall becomes.

The hope from investors and the fear from competitors is that one day orbit will be reached. Cash turns potential energy into altitude, gravity falls away and into the past, crashes are avoided, and a life of easy profitability awaits. That moment is a leapfrog or paradigm shift to a new set of economic realities.

The need for imagination

What’s needed to predict the success isn’t historical data, it’s imagination. It’s being open to what could change and what never will. It’s based on vast alternate futures where things are different.

Blue Apron seemed unlikely to thrive, but it was possible to envisage a situation where we flipped to a new model where our default mental model for all food for normal stations was as a box of deliveries from local producers. You could just about see an era where the company owned farms, where deliveries were done by autonomous efficient ground based drones, where buildings were forced to adapt to fit the new needs of modern consumers.

It is equally possible to imagine a future where Netflix becomes so dominant, so brilliant, so essential, that price elasticity becomes huge. Where no person can reasonably face a trip to the office without being armed with watercooler content.

In this situation prices could be increased massively, Netflix could create subsided ad funded models, use their vast audience and incredible data to demand advertisers pay huge sums to reach them.

We have to keep open minds to the idea that e-scooters could become a new way for cities to rethink and rebuild and where Lime or Bird have first to market unassailable leads, but also see that they could crash and burn within months.

We need to ponder the idea that WeWork could grow greater and greater, to become builder of homes, renter of trendy hospitals, or it may be an empty promise and nothing but arbitraged rental agreements and a nice bit of PR. Away’s suitcases may show that there are limited numbers of people who want to spend money on luggage, or become the de facto brand in modern design.

But the real dynamic at play is the paradigm shift

When I grew up in safe rural England, there were three rules that were clear. Never get in a strangers car, never go to a stranger’s house, and don’t sit that close to the TV. Now we have Uber, Airbnb, and phones in our faces.

The skill to understanding the future is to use our imagination to focus on the sharp sudden shift that suddenly mark the entry point to a new set of market and consumer dynamics. From the Hyperloop to Netflix, Tesla to Occado, Dyson’s first vacuum to the iPhone, there are moments where things just shift.

It could be that a changes in regulation suddenly unleashes new threats and opportunities, it could be a societal shift like vaping where suddenly smoking is seen as uncool and putting a memory stick in the mouth is smart. But most likely it will be technology. A shift can make self-driving cars become Uber’s last chance to make boatloads of cash.

Or if Tesla can unlock retrospectively their self-driving fleet, it’s the greatest crash we’ve ever seen. And no rational mind can know. In fact the more you know, the more you realize you don’t know, this is investing in uncertain times. 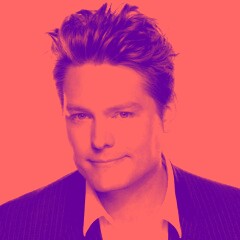