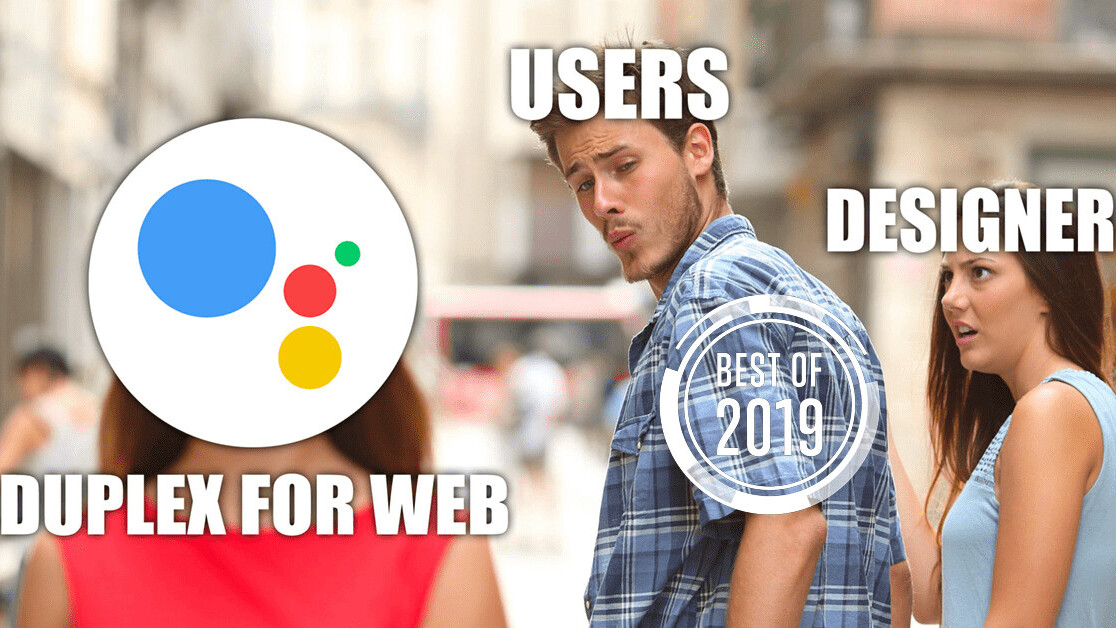 A year ago, Google blew the world away with Duplex, an AI assistant that can make phone calls for you. The demo went viral and raised a lot of ethical and philosophical questions.

Last month, Google announced an update for Duplex: it can now use websites for you.

This announcement might not have been as controversial as last year’s, but I believe it is a transformative step towards the future of user interfaces. To understand why, let’s have a quick look back at the history of human-computer interaction (HCI).

From the command line interface to AI

Ever since they were invented, computers have been weird and hard to use. The history of technology have been a constant battle towards making them more human.

Early computers were a nightmare. Their hardware-based input meant you would operate them by cranking a heavy metallic handle, feeding them perforated punch cards or by moving physical switches and cables around. This was extremely tedious and slow.

In the 1950s, we transitioned to the command line interface. This was the first step towards making computers more human, because we could now operate them using language: by writing to them.

However, computers could only understand their language: code. Despite decades trying to simplify programming languages, to this day, learning to code is beyond the reach of most people.

In the ‘80s, we fixed that with the graphical user interface (GUI) and the mouse. This enabled people to use computers without having to code, and it brought computers to a much larger audience.

Despite being much easier to use, the GUI and the mouse are not perfectly intuitive. Some people still struggle with them. To get these people to properly use computers, we needed yet another leap in innovation.

That innovation was the smartphone. More precisely, it was the touch screen, which allowed us to use computers with something we are all born with: our fingers.

I believe the touch screen struck a deeply human chord. The fact that one-year-old children can use a smartphone is proof of that.

From the command line interface to the GUI and the touch screen, the history of technology has been a journey to make computers more intuitive  —  closer to our human experience.

At every step of the way, we’ve also made computers accessible to a larger audience. While the first computers could only be used by a handful of specialists, today, children as young as one year old can easily use smartphones. This shows how much progress we’ve made.

AI is the new UI

I believe AI is the next step in this journey of humanizing computers. Duplex for Web is the perfect example of that.

In the demo, the assistant navigates a car rental website. It fills in the form and makes choices for you according to your past history.

As a designer, I spent years learning how to make website pleasant and easy to use. Watching the AI instantly filling the form felt weird. I couldn’t help but think about all the work that went into implementing it, only for the user to barely even look at them.

Duplex is making websites redundant. Designers like me are now faced with the possibility that we could ‘optimize’ the experience by simply removing it altogether and have the AI interact with the server instead. Sure, the form provides visual feedback about what decisions were made, but that can also be done within the assistant as well — possibly making the current structure of design roles redundant.

With Duplex for Web, websites, menus, forms, and other UI elements are becoming a hindrance  — a  bunch of slow and unnecessary obstacles between you and what you are trying to achieve. Why spend time going through them, when you can tell the computer exactly what you want, in plain English?

The point of user interfaces is to get computers to understand what we want. AI enables this in much more human ways. Advances in computer vision, speech processing, and NLP now enable computers to see, listen, understand and even talk back to us.

In this world, AI is slowly becoming the new operating system, and just like the punch cards and the command line interfaces from decades ago, the GUI will become obsolete — and designers will have to adapt to that change.

Duplex for Web is an early example of this trend. It gives us a glimpse at what the future of user interfaces will look like.

Disclaimer: Tony does not work on Duplex and Google’s goal with the project is not to replace designers. Tony’s views are his own. 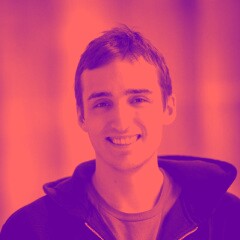