If you use your Android phone as part of your infotainment system, you probably use Android Auto to control everything. But it looks like Google Maps is going to get a bunch of Android Auto-like features built into it natively.

According to the folks over at Android Police, Google Maps is now showing music controls, voice assistant, and app icons within the app when it’s being used in navigation mode.

It seems the Google Maps update borrows a lot from Android Auto’s user interface. When in navigation mode, two icons appear at the foot of the screen: one for voice and another that loads an app tile screen. A third button appears that lets the user go back to navigation at the touch of a button.

There’s also buttons that let you control your music app of choice straight out of the Maps app, but those are already part of the UI, so nothing new here.

Beyond that, everything else appears as normal.

Here are a couple of images, but head over to Android Police for more screenshots of what the new interface looks like.

This is all kind of puzzling, though. Of course, the features are no doubt useful for some, but this addition to Google Maps doesn’t do anything that Android Auto didn’t already do. If anything, it’s not quite as good because it forces you to use Google Maps as your navigation app, but seeing as that’s where these features are, it’s not likely to cause a problem.

It’s not clear if or when this “improved” version of Google Maps Navigation will be rolled out. Whilst some have reported getting it, I checked my own app and I’m yet to see anything in Europe. There’s no mention of an official roll out, so it looks like something the Big G will trickle out to market.

If you rely on Google Maps Navigation to get around, keep your eyes peeled for any new features. 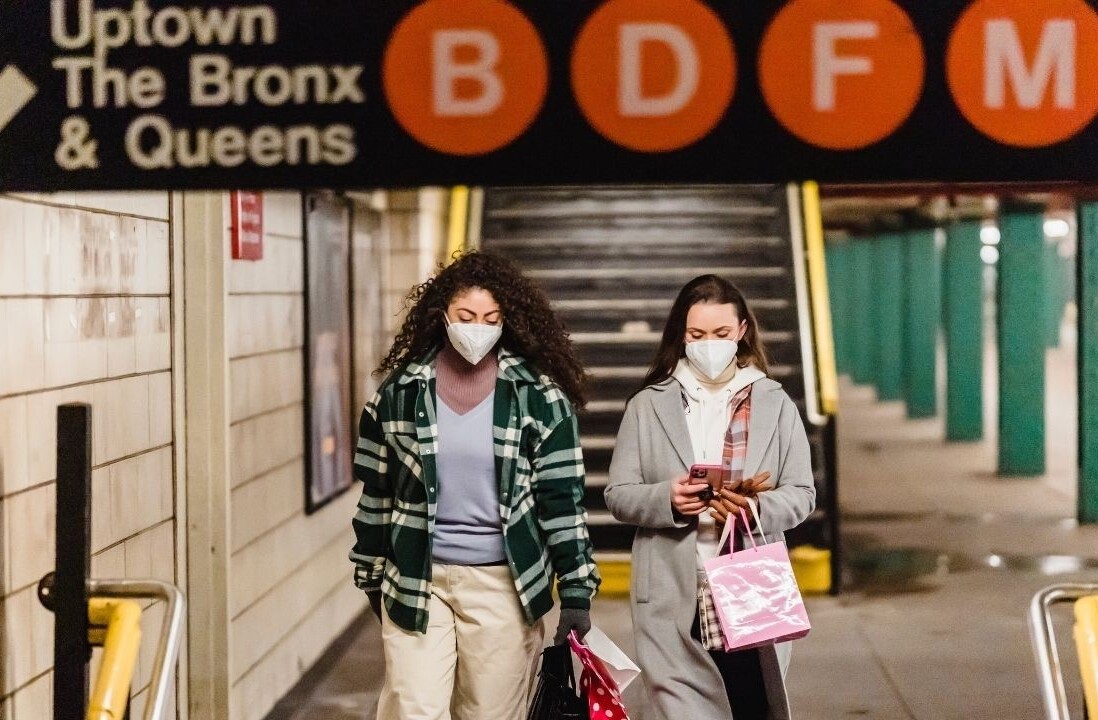 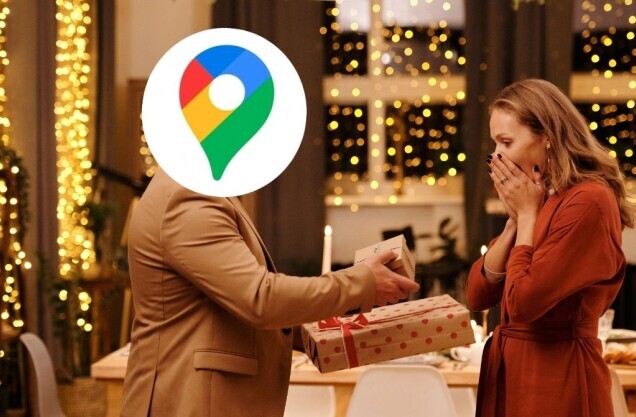