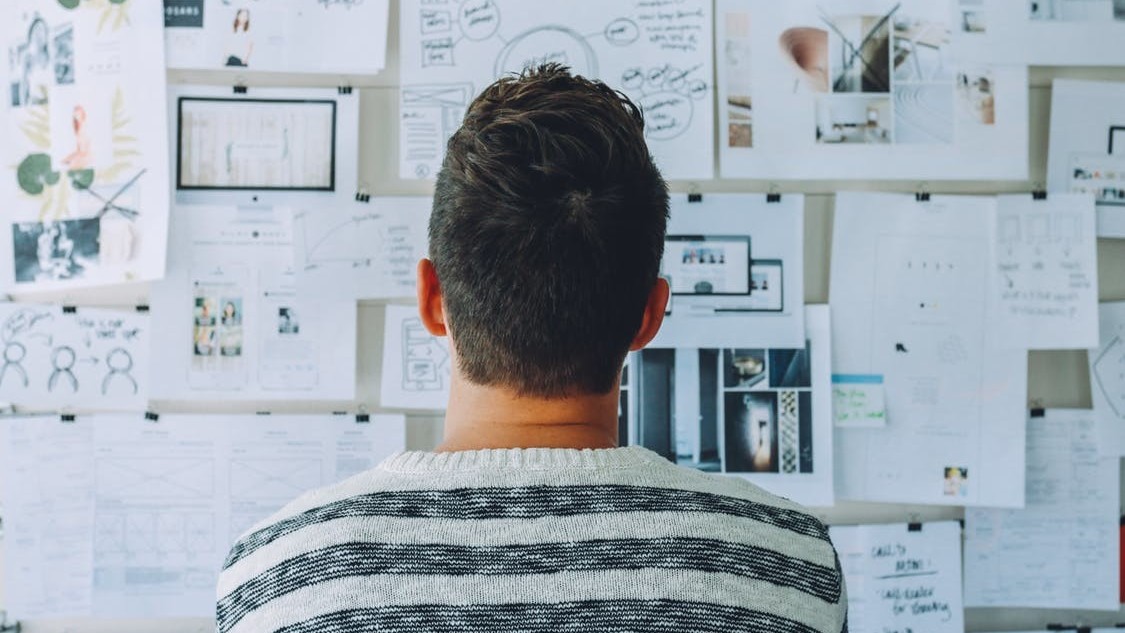 Though there are many issues startup founders need to address if they wish to achieve rapid growth, few concepts are gaining as much attention as “disruption.” After all, many of the most successful companies in the world have gained their status by disrupting their associated industries — and it seems like new innovators pop up every day.

But what does it actually mean to “disrupt” your industry, and how can you tell if your startup is on the road to accomplishing this goal? Understanding a few essentials of the disruptive process will help you better understand the process.

The term “disruptive innovation” was first coined by Clayton Christensen, and perfectly describes the mindset that many entrepreneurs are seeking today. It is defined as “a process by which a product or service takes root initially in simple applications at the bottom of a market and then relentlessly moves up market, eventually displacing established competitors.”

Innovative disruption is nothing new — you can find examples like the Ford Model T in the early 1900s, which revolutionized transportation by making automobiles more affordable. The success of the Model T eventually completely displaced horse-drawn carriages as the primary mode of transportation in the United States and across the globe.

Much of the technology that we now take for granted — such as smartphones — were disruptors when they were first introduced to the marketplace. Though not all disruption may be so drastic as replacing horse-drawn buggies with cars, all disruptive innovators seek to become the new standard for their industry.

The following are some key signs that your startup is poised to have a truly disruptive influence:

1) You’ve got a deceptively simple product or service

This doesn’t necessarily mean that everyone will immediately see the value of the product. As Conner Forrest writes for Tech Republic, some experts hold the view that a startup’s “value proposition should be easily understood as filling a gap in the market, as long as it is explained with common language.”

On the other hand, others believe that “if an audience ‘gets’ the value of your startup quickly, then it is not disruptive as it isn’t far enough outside of the box to challenge. If it is easy enough to understand it could be too much like everything else and not different enough to disrupt anything.”

Both camps hold some truth. Disruptive startups must explain their offering in a way so that potential customers understand what it is they offer. Despite this, not all customers will initially understand the value of this “disruptive” service.

This isn’t a bad thing …

Most disruptive innovators start with a smaller audience that understands both the what and why of the service. With an easy-to-understand product offering, growth will come as more people start to grasp the why and adopt your product.

The most successful innovative disruptors don’t merely attempt to provide “the same service, only better” than the competition. They seek to change the way people think about the way they perform certain tasks.

Just consider how Netflix and other streaming services have changed the way we consume media. Video rental stores like Blockbuster have been all but eliminated, and the penetration of cable/satellite TV is expected to fall an additional 26 percent in the United States by 2030. All because people now stream their favorite shows and movies online rather than rent DVDs or pay for cable packages.

I’ve seen examples of this mindset in many other industries, as well. For example, a solar venture named PVcase has changed the way solar engineers plan solar parks by automating the design in a 3D terrain.

This allows solar engineers to complete their designs in a fraction of the time for traditional 2D models, while also avoiding the potential for miscalculations that comes from the constraints of 2D. This type of innovative feature is poised to displace traditional 2D work, completely altering the way solar engineers create site plans.

Another common indicator of a disruptive company is when it focuses on a target audience that is currently not being served by the industry leaders. This may be because the group in question can’t afford the products currently available, or there may be knowledge or location-based barriers to entry.

Disruptive innovators essentially create a “new marketplace” by trying to reach customers that their competition doesn’t even consider. For example, robo advisors such as Betterment or M1 Finance have disrupted the wealth management industry by making investing services more accessible to the general public.

As Investopedia’s Amanda Abella explains, robo advisors use features such as intuitive interfaces, lower fees than traditional advisors and allowing users to “invest whatever they have” to lower the barrier for entry. If your own startup focuses on lowering the barrier for entry for a demographic that the industry doesn’t serve well, you have the right mindset to be a disruptor.

A startup doesn’t necessarily have to be “disruptive” to be successful. Providing a quality service and properly managing client relationships will ultimately prove to be the most important in allowing your business to thrive in a competitive marketplace.

Still, there’s no denying the vast potential for truly disruptive businesses. As you search for the right disruptive opportunities, you will be able to innovate in truly transformative ways. 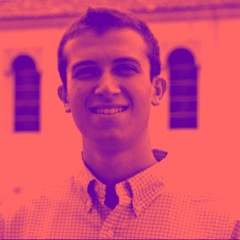