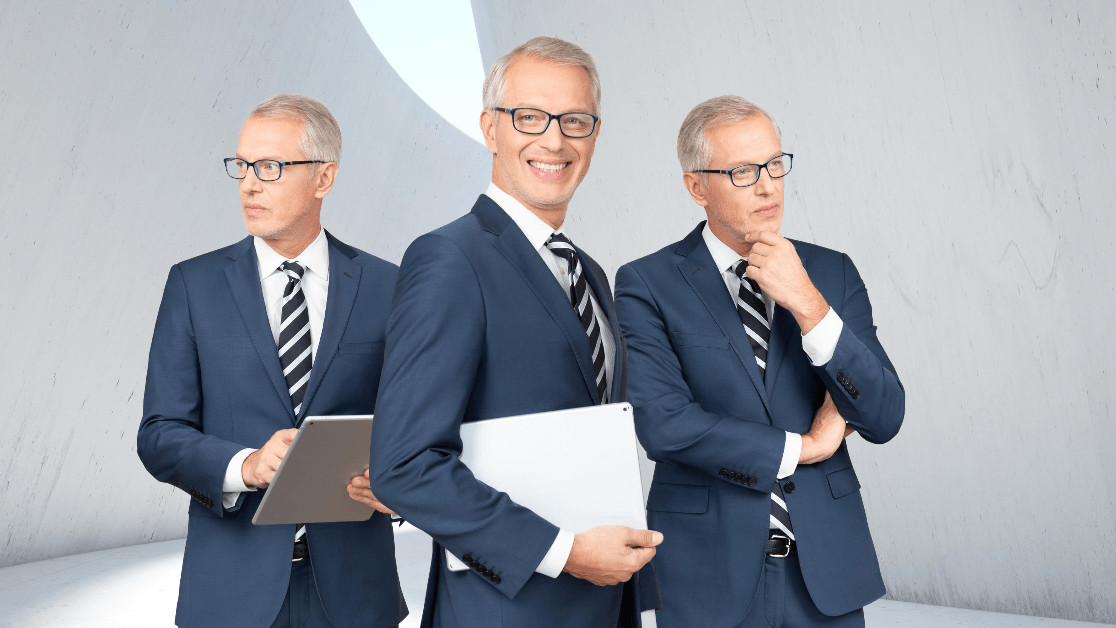 At this point, it feels like I’ve heard countless stories about workers who are restless about the effects that AI will have on their jobs and their careers in the relatively near future.

While we must certainly take into account that the nature of certain workplaces and the human roles within them may change, I believe a proactive approach in adapting can make all the difference in withstanding AI’s advent in the workforce.

There are multiple AI waves happening simultaneously, though the one that directly affects the workforce is known as “business AI.” This form of artificial intelligence is trained to sort through data sets and use deep-learning algorithms to help make better business decisions and maximize efficiency.

Business AI encompasses many of the systems that are threatening jobs — they are single domain, meaning they can only perform a limited amount of tasks, but the tasks they can do are completed with speed and accuracy.

But based on that description, there is clearly some wiggle room for workers to fit in this new ecosystem. So with automation on the rise, how can mid-career workers ride the AI wave to ensure a place for themselves?

AI is already capable and will continue to grow even more complex. But until the “general AI” wave comes, AI will likely remain incapable of replicating the “human factor” of working a job. So if you’re an ambitious problem solver or an excellent team player, those are strengths that you should explore and develop.

You can begin to rely on these traits to carry you in your work, even as AI may automate some of the tasks that were once integral to your job. Despite how daunting automation seems, there is still much you can do that a machine cannot.

The World Economic Forum released a report listing the top 10 most important skills for the workplace by 2020; in comparison with the traits listed for 2015, it reveals that distinctly human traits such as complex problem solving, critical thinking, and creativity rank at the very top, while skills like cognitive flexibility and emotional intelligence appear on the list for the first time.

Businesses and leaders still want a human touch to their companies, and that human touch is what can give you a renewed worth in your career, in the face of changing times.

It’s natural to feel worried about the idea of your role fundamentally changing due to technology, and you’re certainly not alone. But as a result, there are a growing number of ways to upskill or retrain in order to adjust to the ways their positions may change or to find a different job entirely.

Many employers offer upskilling in topics relevant to the increasingly technological workplace. For example, AT&T has dedicated $1 billion to retraining employees in data science, cybersecurity, and other tech-related topics.

While not every workplace features such a valuable program, a report by the Trades Union Congress (TUC) highly encouraged both businesses and governments to be proactive in providing upskilling and retraining programs for mid-career workers. If human capital is to remain a fundamental part of working, it is in the best interest for companies to support their workforce and effectively plan for AI’s growing role in the workplace.

For those whose employers don’t offer such programs, approaching a company leader about the prospect can open up the opportunity to adjust to a new AI-driven work environment.

In many cases, AI will serve to improve a person’s job instead of replace it. Financial analysts, for instance, can spend nearly half of their workdays taking on lesser tasks such as processing financial data or creating and updating charts for potential investments, which would otherwise leave little room for meaningful productivity among workers.

AI can perform these duties in a fraction of the time it takes humans; but instead of making us obsolete, I believe it will enable employees to take on more important responsibilities, and you’ll grow into a better worker as a result. You’ll be free to better serve clients and employers in other ways, and can dedicate more time and energy into fostering innovation, improving relationships, and more.

Approximately one in five workers are expected to have an AI co-worker by 2022, meaning employees should be attentive of the ways automation can free up their workload and how they can effectively spend their newly gained time. With AI machines doing the heavy lifting, mid-career positions will feel much more meaningful and fulfilling.

Riding out the AI wave

The potential effects of AI may seem shocking at first glance, but this kind of change is not totally unprecedented. The United States in particular experienced similar changes to the job market after shifting from agriculture to industry, and from manufacturing to a service economy.

We may not lose as many jobs as we had previously feared, but there will be displacement, which is why the most effective way for mid-career workers to ride the AI wave is to simply be proactive in adapting to change.

Despite negative perceptions of AI, automation will lead to overall growth. New technologies have historically increased productivity, employment growth, and wage growth: PwC predicts that AI and automation will contribute approximately $16 trillion to the global GDP, a 14 percent increase, by 2030.

The key is how that growth is distributed: who are the winners of the upcoming AI driven world? For societal development in these times to remain strong, governments and businesses must have good fiscal policies and maintain low unemployment levels, making as much effort as mid-career workers to meet in the middle and maintain a stable workforce.

There’s no doubt that AI will shake up industries and change the nature of certain jobs, which can be a tough pill to swallow if you’re mid-career. But by remaining aware and motivated, it’s entirely possible that you can rise above the obstacles that automation presents, proving that as it stands, there’s no true replacement for a human being in the workplace. 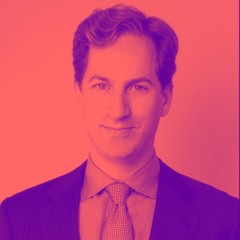