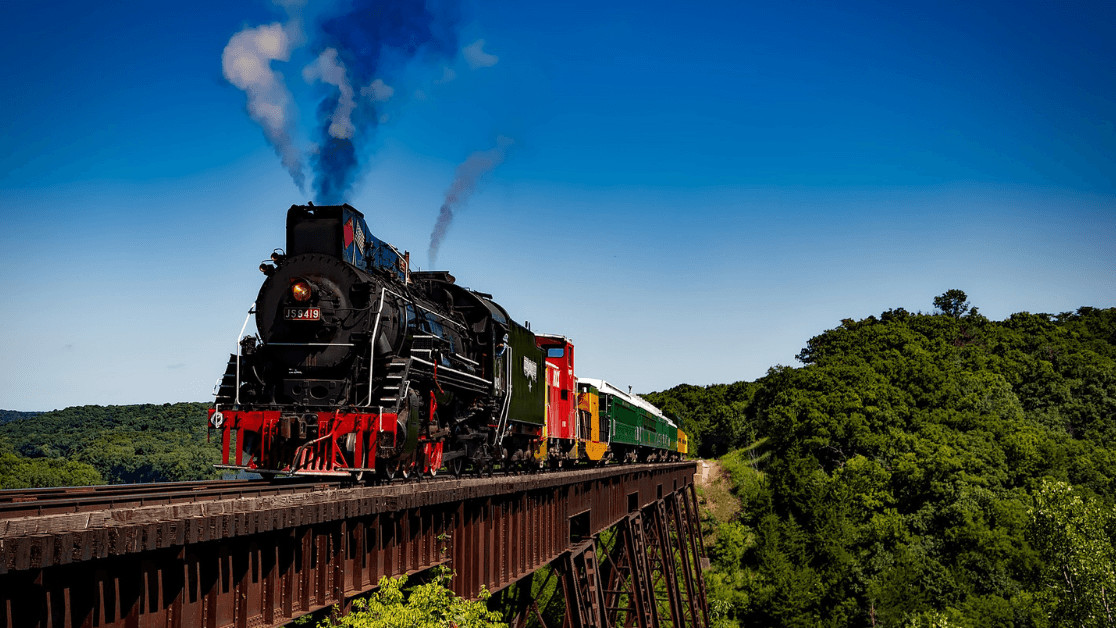 As of May 2019, over 20 US states have introduced bills seeking to regulate data privacy, data security, or some combination of the two. While many of these bills agree in spirit (i.e. privacy good, data collection and usage bad), the various bills are decidedly more divergent as to how to accomplish these objectives.

With the states locked in an arms race to one-up each other on being the most privacy protective, the end result over the next four to five years could be a patchwork of state regulations resulting in not only a compliance nightmare for companies, but also a wildly uneven distribution of privacy rights for consumers.

To avoid this scenario, I believe the future of data regulation in the US must come from Congress, and it must create a pre-emptive federal standard.

Now this next example might seem off topic, but hear me out. In the 1800s, as railroads were expanding West, there was still a lack of standardization in the industry in many areas – track gauges, rolling stock, and most importantly for safety, signaling.

Prior to the standardization of signaling, many railroads were still relying on timetables, which were not always accurate or reliable, which often led to a cornfield meet – two trains crashing into each other in a head-on collision.

I believe there are some surprising parallels between where the railroad industry was in the early 1860s and where the technology industry is today. The railroad industry was already an economic success story in the early 1860s. It had essentially supplanted a lot of river and canal commerce traffic that preceded it (mainly because it could run in the winter), and it was becoming the preferred means of shipping goods long distances.

Yet it was increasingly running up against its expansion limits due to the local variations and inconsistencies in track gauges. It cost railroads a lot of time and money to unload rail cars, and then reload them onto another rail car every time they encountered a different track gauge (or to change out wheels to accommodate different track gauges).

The railroads also had to charge customers more to cover their expenses due to these inefficiencies, inefficiencies that did nothing to improve speed, safety, or reliability.

The evolution of the internet — we’re only just beginning

Much like the railroad industry in the early 1860s, the technology industry today is already a success. Depending on what you consider the start of the modern information era (i.e. Columbia University installing IBM early computers in 1931 or Tim Berners-Lee developing the first web browser in 1990), it’s pretty obvious that the internet is emerging as one of the greatest conduits ever for e-commerce and communication.

But that’s just it – it’s still emerging. It’s up for debate as to who started e-commerce, but it’s probably fair to say e-commerce as we know it today started in 1995 when Amazon sold their first book – just 24 years ago, barely a blip in what will likely be the evolution of the internet.

That’s why I believe it’s so important to get this right at these early stages, and recognize the internet for what it is and what it can be – a national resource, governed by a set of clear national rules and regulations.

The very nature of the internet and how we access it – i.e. servers in Iowa, company in Maine, user accessing company website in a plane 35,000 feet above Texas – means that the old distinctions that sometimes arbitrarily exist at state borders are increasingly being rendered at best, meaningless, and at worst, obstructionist.

There’s a limited window of time to get this right in what are still the early stages of the internet economy. With competition increasingly global, let’s not put American consumers and our economic competitiveness at risk from a virtual cornfield meet from dozens of conflicting state regulations.

The future of internet regulation in the US must be federal — anything less than a pre-emptive federal law emanating from Congress risks the ongoing evolution and competitiveness of the US economy, and the future trust of the US consumer that their privacy rights will be protected online, no matter which state they reside in. 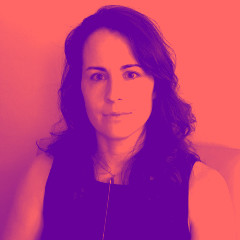 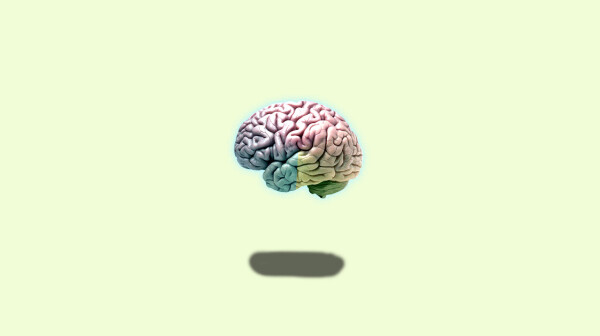 Designing for cognitive accessibility: Where to begin