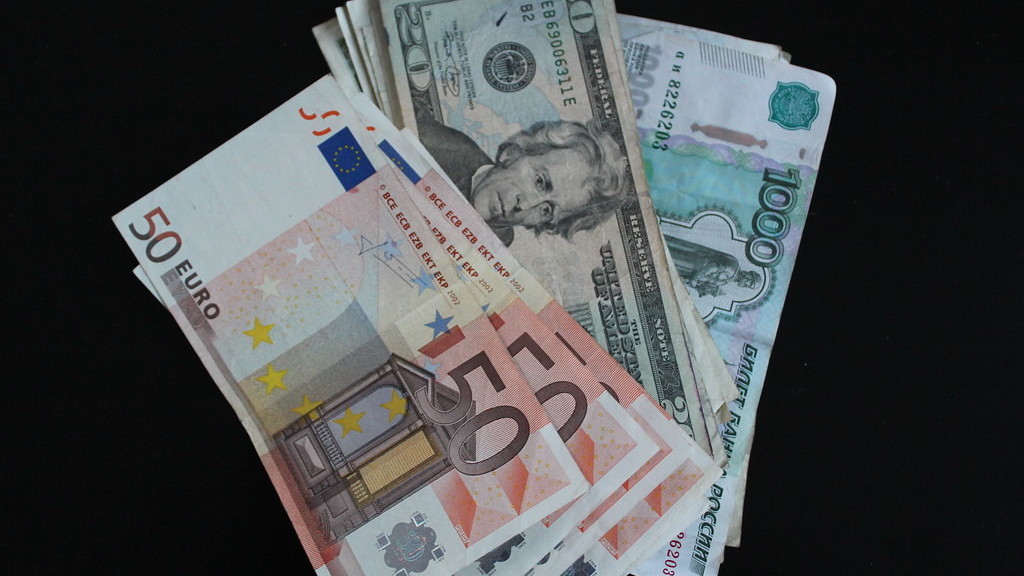 The Russian Federation doesn’t exactly scream friendliness when it comes to financial innovation, but appears to be making an exception for a company called Bank 131. At a time when Russia is taking away banking licenses, this fintech business is the first to receive a license in four years.

One of the primary thrusts of Bank 131 is that it will easily handle international payments to its Russian users. It’s historically a complicated and bureaucratic process to receive international income in Russia. It’s a pity —the country is extremely modern in its deployment of domestic payment technologies, but this convenience doesn’t carry over to international transactions.

Banking customers in Russia only need to know a phone number or account number if they want to money to another Russian. But there’s no easy way for Russians to receive money from abroad. For having awesome financial tools for moving domestic money around, the international tools just aren’t there.

Bank 131 founder Dmitry Eremeev shared a story from his younger life that expressed the frustration felt by any Russian receiving money from abroad: “I ran a simple blog with advertisements on it many years ago. I was excited to get my first AdSense check, so I took it to my local bank to convert it to rubles. They asked me, ‘What’s a check? What’s this English? What’s Google?’ It was completely unsatisfying.”

Russian regulators know they have a problem here. That’s why they’ve been trying to strengthen controls over foreign payment systems that serve the country, making their conditions equal to Russian payment systems. Bank 131’s financial instruments were developed in tandem with these developing regulations, which is why the elusive Russian banking license came out of hiding for this team.

“Right now we’re just waiting,” Ereemev said. “The Central Bank said we were approved on principle. Now we need to send our starting capital and that’s it. We’ll sign some documents and get our license within a week.” All of Bank 131’s money will be held by the central bank.

COO Anna Kuzmina joins the team from Yandex.Money, the largest payments aggreagator in Russia. “Online payments are fragmented,” she said. “Companies in the US and EU don’t usually work with anyone apart from PayPal. But PayPal is hardly the only solution.”

Kuzmina described Bank 131 as a “challenger bank” that will play on the same field as some of the country’s largest financial institutions. To that end, Bank 131 will be a mobile-first product for smartphone users. Their primary business goals right now are to build an international client list of companies that frequently transact with Russian businesses or customers.

And it won’t be hard to build that client list. Bank 131 solves three problems at once: handling Russian payments for global companies like Google, Airbnb, and Fiverr, letting Russian freelancers receive funds from abroad without the usual headache, and doing all of this in a way that complies with regulations.

For being so focused on the Russian market, Ereemev is looking ahead to expansion. “Next year we’ll have apps for banking in other countries,” he said. “Don’t just think of us as a bank, but as a bank that will be in your country soon. 15 years ago these were problems only for Google. Now they’re a headache for all the world.” 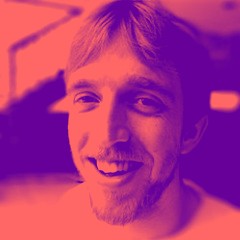 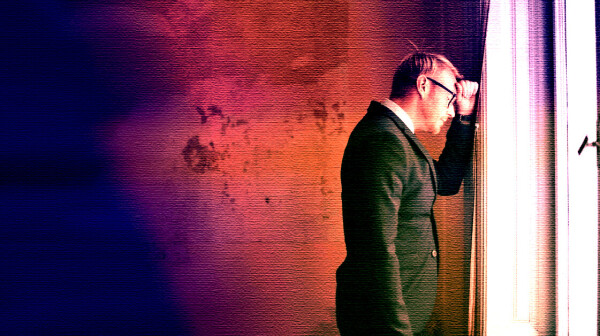