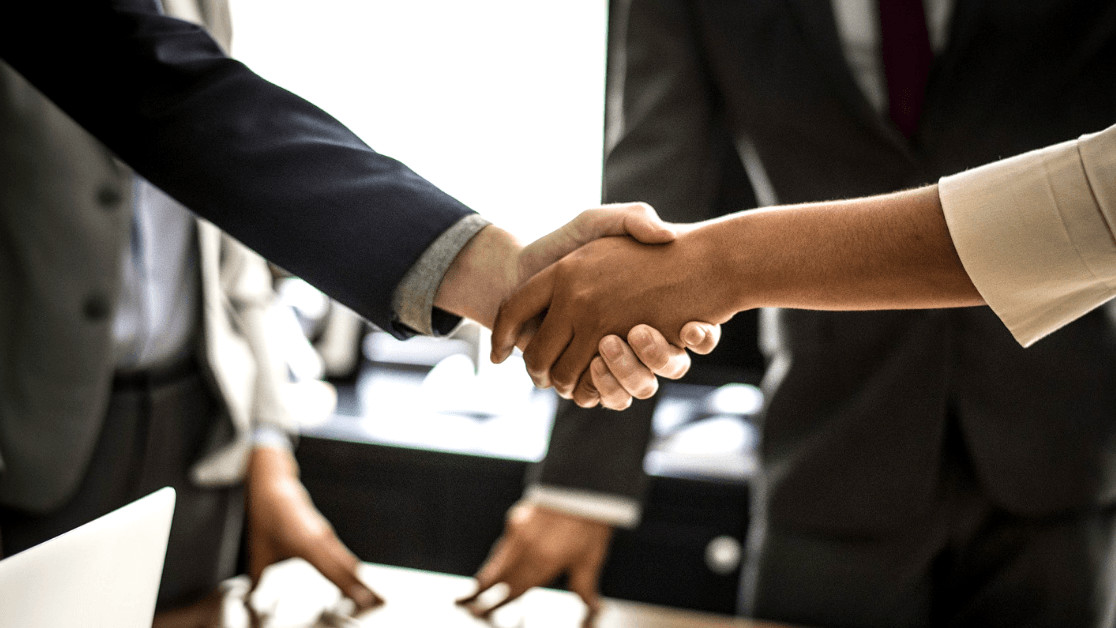 Women on average are still being paid less than men in the workplace and are sadly losing out at the negotiation table.

For the first time last year, the gender pay gap between men and women in the UK was exposed. Three-quarters of the 10,000 firms who participated in the report pay men more than women. Research has also shown that gender can impact a negotiation when certain behaviors are triggered and women often don’t get what they want because they don’t ask. This needs to change.

As a Founder and Director of a PR firm, I am constantly negotiating with potential clients on how much they should pay us for our services. Over time, I’ve noticed that subtle gender characteristics, such as only charging what we are worth, are impacting how much I walk out of the room with. I’m tired of under-valuing the work my company delivers and missing out to other firms who are charging more for the same amount of services we deliver.

I don’t want to instill a gender bias here, but I’d like to speak to my fellow women and empower them to step up and learn how to negotiate stronger so we don’t get the short end of the stick. In search of some negotiation advice myself, I spoke to leaders who are founders of their own companies similarly working within the blockchain and cryptocurrency sphere with me. Here are the four negotiation tips I took away from them:

Don’t underestimate the power of preparation and practice before entering into a negotiation. The key thing is to first define the “limits of what you’re willing to accept and what you’re not,” said Nicole Jordan, Founder of Radix Collective who manages a network of independent communication partners.

This also means preparing to be “OK with saying no and walking away,” she said. It’s important to stick to these limits because if you don’t stand up for yourself, no one will.

Jess Houlgrave, the Founder of shEOS and Co-Founder of CodexProtocol, encourages people to “do plenty of research beforehand to back up what you are asking for. Know the market rates for your job in your industry and matching your experience. Then ask for more.”

In defining these limits, it’s important to also know what value you are adding to the company or potential client. Taking it one step further, Trey Ditto, Founder and CEO of Ditto PR firm, advises that people should also, “know what’s valuable to your boss. It could be loyalty or it could be that you take a lot of work of their plate.”

It’s also important not to go through this alone. Ditto encourages people to ask a friend or mentor to talk through what their asks are. “You have to work through the negotiation before you are even in the room,” said Ditto, including preparing to ask for non-monetary items like more vacation or sick leave, which are all worth mentioning in the negotiation.

2. Be wary of gender triggers

While gender should not determine the performance of a negotiation, subtle gender-related traits can often trigger the direction of a negotiation process. According to a Harvard Business School research there are gender stereotypes or role expectations that may impact the way some of us negotiate.

“Men may be encouraged to maximize their outcomes by ramping up their competitive drive. Women on the other hand may be inspired by reminders that they’re representing not just themselves but their colleagues, department company or customers,” the research states.

Jordan points to a book by Debra Condren PhD called Ambition is Not a Dirty Word, which changed her views about asking for what she wanted, especially money. “One of the many salient points she makes is how women constantly undervalue and underbid themselves,” said Jordan.

Houlgrave has also noticed different patterns between male and female approaches to negotiating for salaries when she was recruiting several people for similar roles. “Women said things like ‘at my last company I was paid X’ or ‘you advertised the role at X’ whereas men say, ‘I am worth X because I will deliver Y.’”

These triggers should not get in the way of asking for more pay. “Women are, by and large, taught to not discuss money, which is wrong,” said Jordan. If women allow this to impact how much they ask for, then they’re setting themself up for failure. Let’s fight against the gender stereotypes.

It’s easier said than done but people must confidently walk into the negotiation room and be clear about how much they are asking for and why without beating around the bush. As Jordan puts it, “don’t do the money dance.”

During her career as a PR consultant, she has had to constantly negotiating on budgets so she stresses the importance of being on the same page before the discussions even start.

“I’d need 12 hands to count the number of times I’ve heard stories of independent PR folks who don’t nail down a budget, submit a proposal, get low-balled, want the business and make allowances below their standards. This never ends well,” said Jordan.

She’s right because I’ve been there before myself too when I said yes to a client who was paying us far less than what we usually charge for our services. It does not feel good to be stuck doing work for lower fee than what is deserved.

Jordan recalls how earlier on in her career she took projects for very low rates. “Not only did I harm myself but I also set a precedent with those clients that that’s what it would cost.” This is a valuable lesson to be learnt especially for younger women in business who are in the early stages of their career. The standard that is set now well set the tone for the rest of your career.

Keeping in line with my first negotiation tip, it’s crucial to learn to say no. While you may want to say yes because you need a new client or you need that job, you will end up harming yourself more than just holding out until a better client or business comes along.

If “they don’t want to pay what it’s going to cost, or won’t lower their expectations for what needs to be done, walk away,” said Jordan.

Ditto’s best tip is to have a “throw away” item. “Make a big ask and include something you can take out when that person says no. Then they think they actually won because you agreed to lesser terms when in reality those were your actual terms.”

Sometimes a judge of character during the negotiation process can reveal whether the person or company is worth working for. I have dealt with potential clients who have tried to undercut our original proposed fee by a lot. I realize that if they’re not going to respect the value of the services we provide, it would be unhealthy for my business to work for them anyway.

Jordan shared with me that she once encountered a VC that belittled the way she was trying to negotiate her rates. “After that experience, when I’ve encountered men who try to insult or demean I just say, no thank you. No amount of money would be worth working with someone who treats me or my team that way,” she said.

Now is the time

It’s time for us to be empowered and encourage others to confidently ask for what they want in the negotiation room. Regardless of our gender, we all need to take active steps to close the gender pay gap.

This means helping each other prepare for negotiations and reminding one another of their professional worth. Both men and women also need to be aware of gender trigger traits when asking for money.

It’s also helpful when other business owners in a similar industry are open about how much they make. Let’s become more comfortable about talking about money because it will help us all collectively get what we deserve. 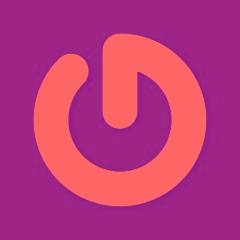 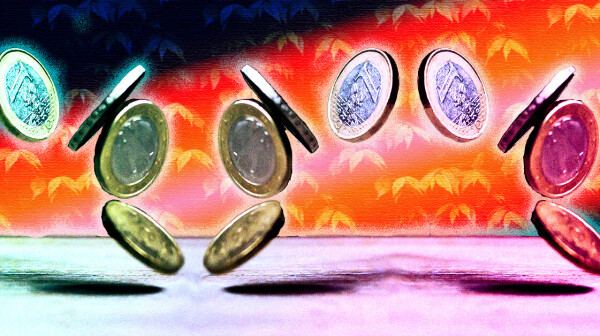 5 metrics SaaS startups must watch to keep revenue on track