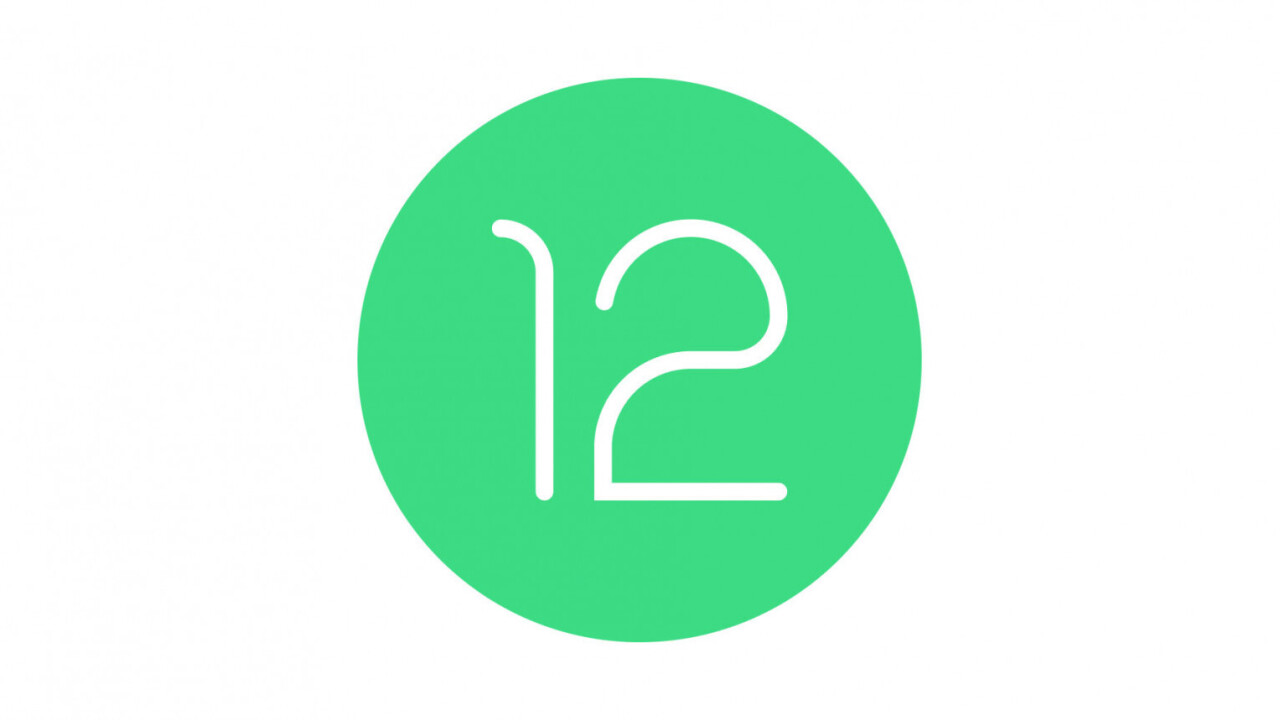 Android 12 is beginning to take shape. Google today revealed the first preview for the next version of its mobile OS, an update that will endeavor to make Android “more intuitive, better performing, and more secure.” Although this previews is intended strictly for developers — ‘mainstream’ betas usually arrive around summertime — there are already some hints at what’s to come. Here are some of the most notable updates.

The new OS brings native support for AVIF, an image format based on AV1 that promises much higher quality per file size compared to good-old jpeg. To show just how effective the new format is, Google posted a comparison of a two roughly 20kB images created by Jake Archibald. First the JPEG:


Yikes. But here’s the AVIF:
Ahh, much better.

Android 12 also brings support for easier copying and pasting of rich content like images and video. While developers will have to implement the feature first, it should in theory make it easier to copy and paste images, video, audio and formatted between apps — even allowing for drag and drop.

The update also includes a handful of audio upgrades, including increasing support for up to 24 audio channels (as opposed to the previous apps) and improved support for spatial audio formats. Developers can also leverage a new haptic feedback tool that links your phones vibrations to specific sounds. Google says developers could use the feature to simulate rough terrain in a racing game or use haptic feedback to identify callers via vibration patterns only.

You can see in the above image that the custom area takes up a large but incomplete area of each notification. You can also see the notification shade appears to be taking a more bubbly look overall. Meanwhile, Google is also tightening controls around how notifications work to make them more responsive, and limiting the number of annoying random notifications for short-lived processes — those notifications that show up for less than 10 seconds.

There are a lot more developer-centric updates in Google’s blog post. A leak from a few weeks ago suggests Google is implementing a new UI — or at least a theming service — into Android 12, but this does not yet appear to be fully incorporated in this beta.

Still, if you’re a developer looking to get a head start — or a really adventurous Android user — Android 12 is available to test on the Pixel 3 / 3 XL, Pixel 3a / 3a XL, Pixel 4 / 4 XL, Pixel 4a / 4a 5G, or Pixel 5 by flashing a system image. It’s also available by using the Android Emulator in Android Studio. As always, only run pre-release software if you know what you’re doing.