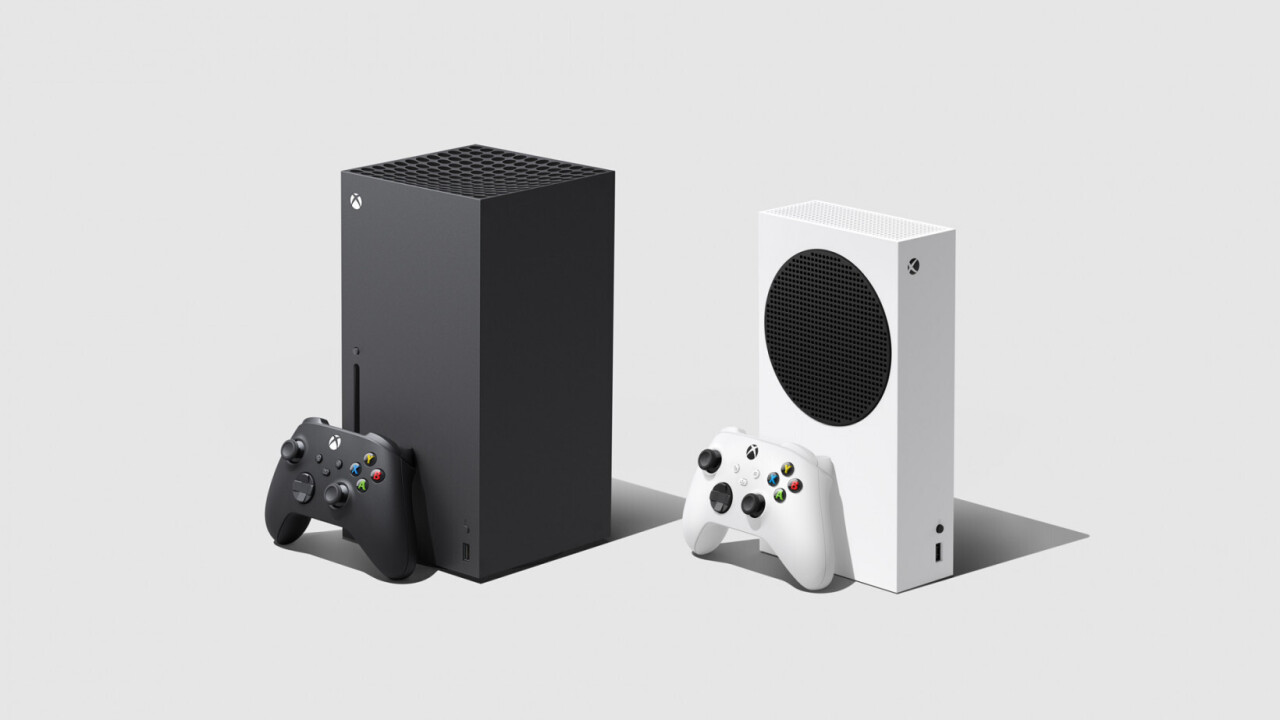 Although Microsoft and developers had already optimized some backwards compatible titles, the new FPS Boost works without the need for game updates or changes by the developer. Using “a variety of new methods,” the backwards compatibility team was able to nearly double or quadruple the original framerates on some titles.

Although FPS Boost doesn’t require work by the developer, Microsoft said it did consult with developers to ensure the game’s original intent is maintained.

The company will roll out new menu icons and system settings related to the feature in an upcoming update. In the spring, you’ll be able to access new compatibility options that let you turn FPS Boost and AutoHDR on or off. Of course, five games isn’t very much, so Microsoft says more titles will be able to support FPS Boost ‘soon.’