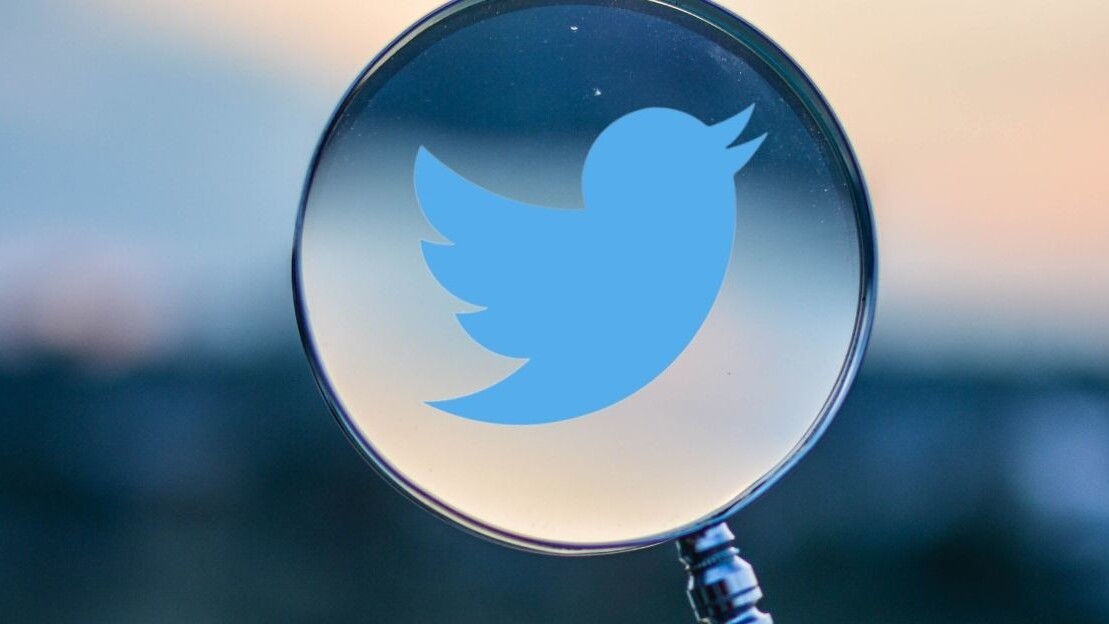 With apps like Clubhouse holding the limelight at the moment, audio is a big focus for app makers. Today, Twitter is launching its voice DM feature in selected countries including, India, Brazil, and Japan.

If you’re a Twitter user in one of these countries, you’ll be able to send a voice DM to anyone starting today. However, there’s a time limit of 140 seconds, and that’s a bummer. If I want to rant about a show to a friend, it could take more than than 2 minutes and 20 seconds, Twitter.

🎤test,🎤test: Starting today, you'll be able to record and send voice messages in DMs 😉 Here’s how👇

PS. The experiment will be rolled out in phases. pic.twitter.com/aqQM6h9sof

This feature will be rolling out to both iOS and Android users, but you could listen to voice DMs also on the web. Personally, this feature doesn’t add too much value for me. I’d rather chat with a friend on WhatsApp or Signal than Twitter messages. But hey, if you use DMs extensively, it might be handy.

Last year, Twitter rolled out voice tweets — that also had a 140-second limit — but, I haven’t seen many of them on my timeline.

Besides these two features, the company is also experimenting with Spaces — its Clubhouse competitor that allows you to chat with people in real-time through audio. It’s currently in the testing phase, and only a few people have access to create a room. However, if someone you follow creates one, you could join.

For all its audio features, Twitter’s messaging is still the same: sometimes 280 characters are not enough, and it wants to provide a “human touch” to the conversation. By far, only Spaces have caught my attention, and it’s the only audio feature I’m likely to use.