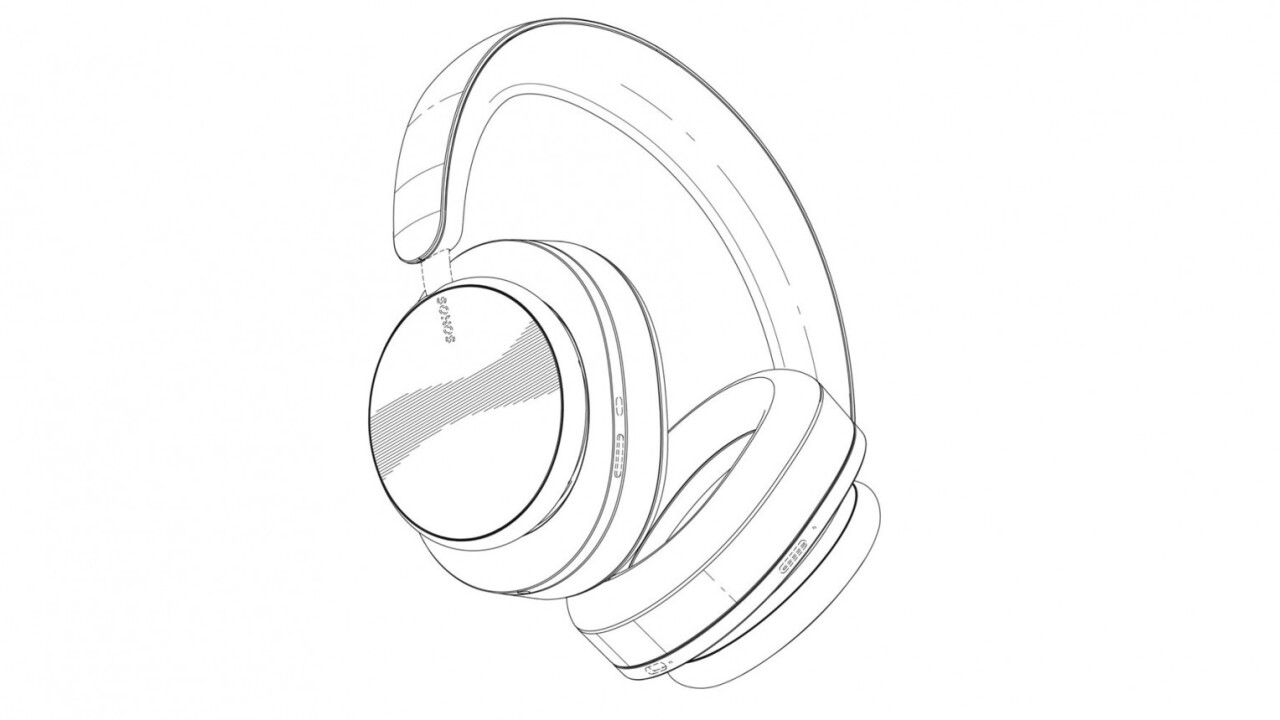 We’ve been hearing rumors that Sonos is working on its own pair of headphones for some time now — and even saw some early patents show off what the headphones might look like. As spotted by The Verge, a new design filed to the German Patent and Trademark Office might shows a refreshed design that might better approximate the final product – at least in line drawing form. Lo and behold:

And some more angles: 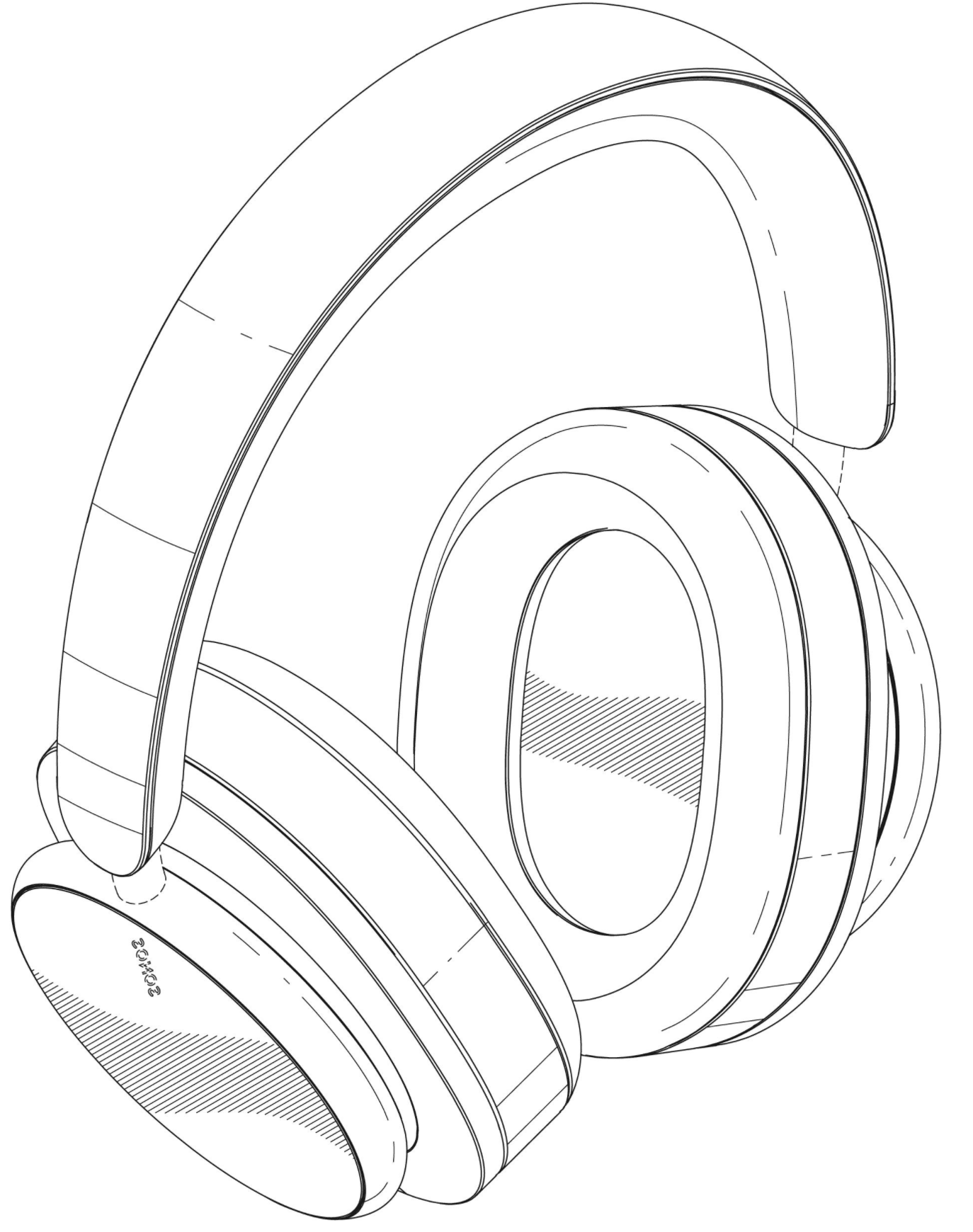 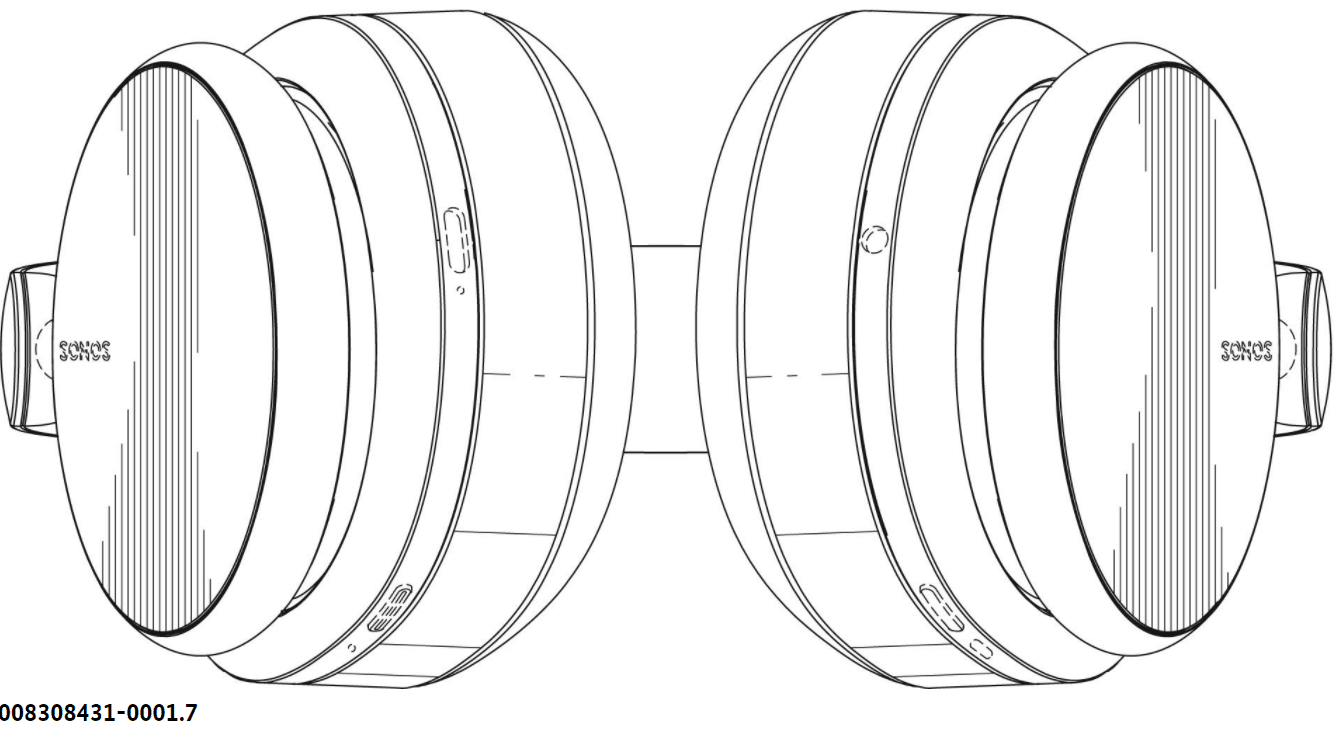 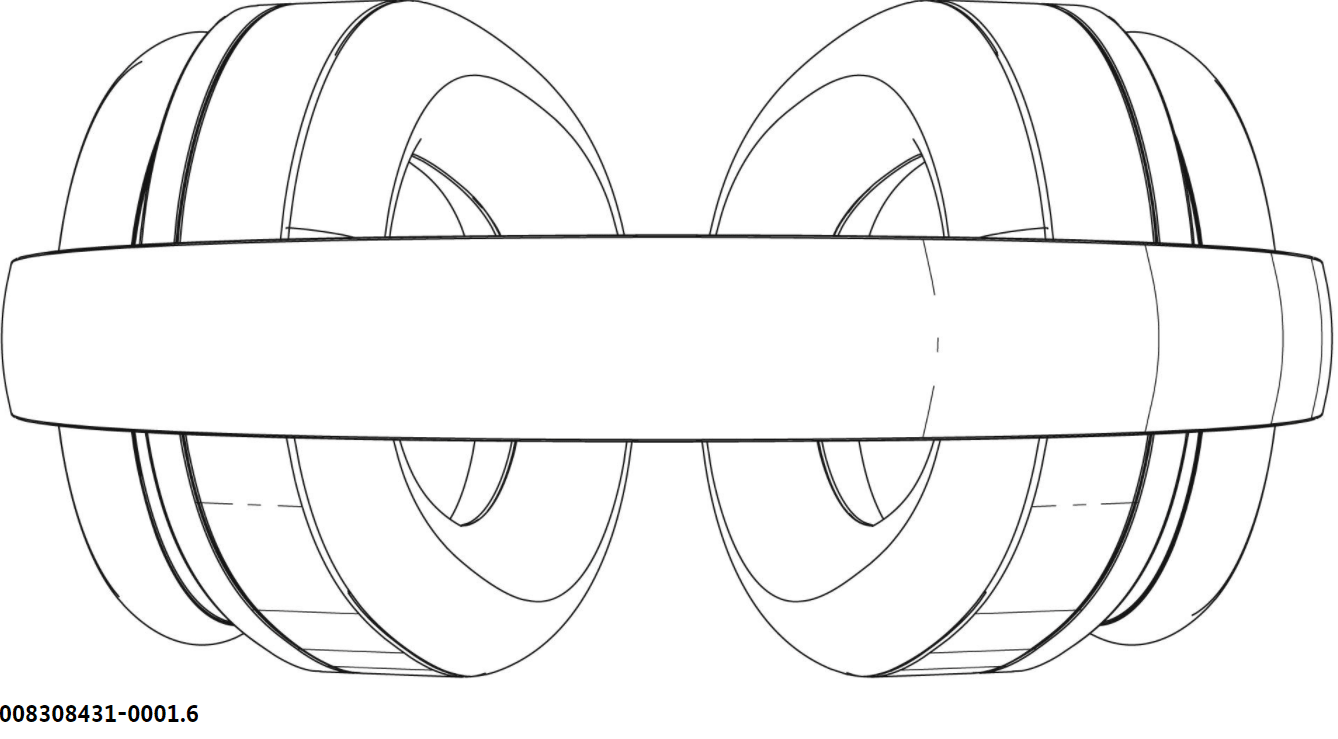 There’ isn’t anything crazy revealed in these drawings, and they’re certainly not as revealing as say, an actual photo would be.

Still, there are a few interesting tidbits, such as USB-C port and what appears to be a 3.5mm jack. There are appear to be two or three buttons around the rim of the earcups, but the layout doesn’t suggest these would function at volume controls. That makes me think Sonos plans to incorporate some kind of touch controls into the headset. The headphone also appears to have removable earpads, per other patents for an earcup adapter.

The headphones are expected to be able to handoff music to your Sonos speakers — say, if you just got home from a run and want to keep your jam going when you get home. As hinted by an FCC filing, Sonos is expected to annoucne a smaller bluetooth speaker next month; there’s a chance we’ll hear more about the headphones then, though Sonos could keep the announcement for later in the year as well.

on German Patent and Trademark Office