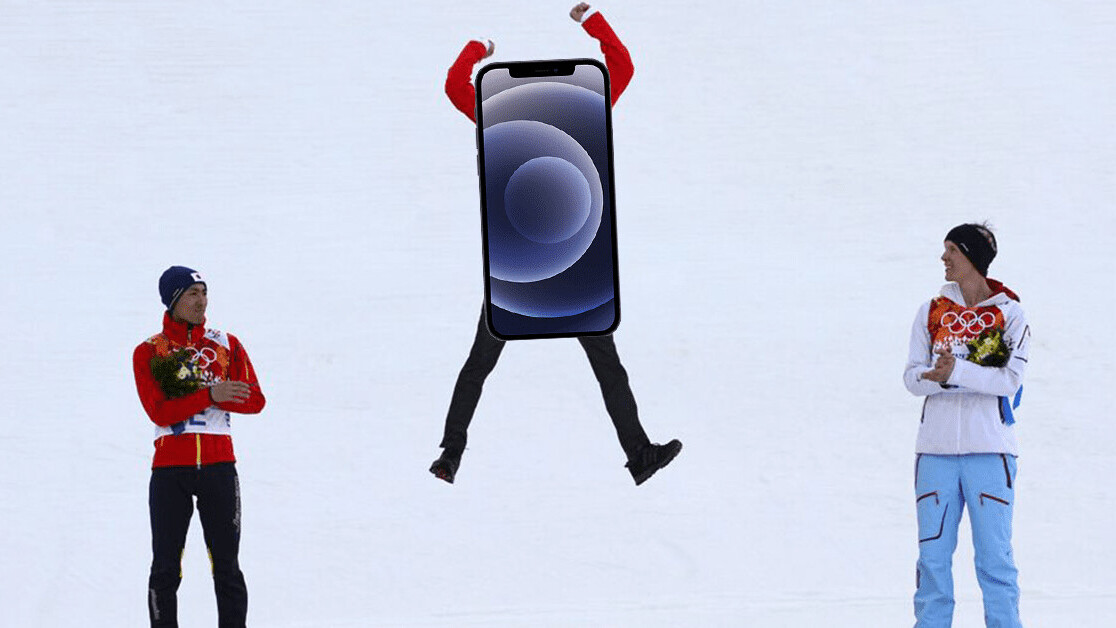 You may be sitting there wondering what’s new this time round and whether you should download it, or you may have automatic updates set and iOS 14.4 is already on your phone — I don’t know, I’m not your psychic father. But there are two things I do know.

Basically, if you get the camera repaired on an iPhone 12 range phone and the person doesn’t use official Apple hardware, you’ll now be notified.

At first, I thought this was absolutely terrible, because I was certain Apple would stop your phone camera working. Instead, it appears you’ll just get a notification about the unofficial hardware.

If I’m being charitable, I could see this as a way you can ensure you’re getting quality components. If I’m being realistic, this is Apple continuing its fight against your right to repair things you fucking paid for. Not a fan.

Are these important? Definitely — we wrote about the iOS 14.4 active exploits here and you should update your phone immediately if you haven’t already.

But these are also boring. I’m bored. Safety is dull.

There are also some standard bug fixes (you know, like the Fitness widget showing updated data, typing lag, and stopping calls being answered in Lock Screen), but… yawn. (Read them here if you’re a big old nerd — and, yes, I have read them).

This is a pretty badass feature on iOS 14.4. If you’re like me (and who wouldn’t want that??), then you have a whole load of different Bluetooth devices set-up on your iPhone.

Effectively, this new update allows you to label the type of connected Bluetooth device. These are the options it gives you:

The reason for this isn’t that exciting; it’s simply so the headphone audio level measurements can be tracked correctly. If you don’t know what that means, it’s basically the alert your iPhone sends if you’re listening to music too loud. Not revolutionary, but useful all the same. This is a totally fine update.

Okay, this is probably the coolest iOS 14.4 update. The HomePod mini has a U1 chip and, now, you can approach it with your iPhone 11 or 12 range phone and transfer whatever’s playing to the speaker.

To put it another way, you can flawlessly move from listening to podcasts, music, and calls on your phone to the HomePod mini by simply putting your device next to it. Badass, right?

You’re probably wondering why I didn’t put this as the top iOS 14.4 feature — and that’s because I don’t own a HomePod mini, so I don’t really care. Suck it.

Awwyeahhh, this is My Shit. For whatever reason, I’ve used QR codes a lot more in the past year than ever before — which is odd because it’s such an old technology.

Anyway, this new iOS 14.4 update means your iPhone camera should be better at recognizing teeny-tiny QR codes, making your life slightly less annoying. This is the best new feature and you can’t convince me otherwise. It’s done, it’s over, deal with it.