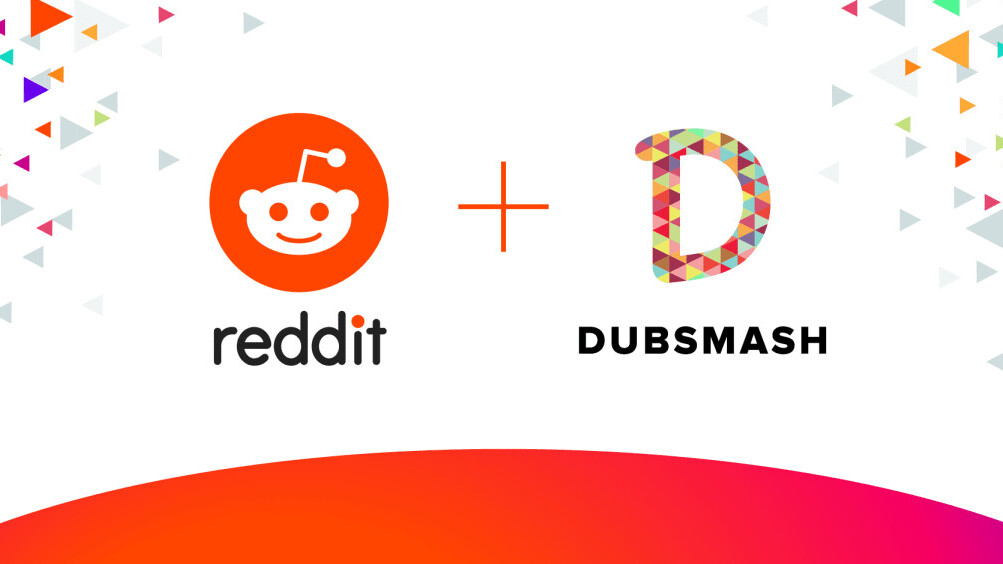 We probably wouldn’t have survived 2020 if not for those funny and entertaining short videos on many platforms like TikTok. Instagram introduced its new Reels feature this year to get a piece of the short video pie. Now, Reddit is entering the market by acquiring TikTok‘s rival, Dubsmash.

The company said today it’s purchasing the short video app, without specifying the terms of the deal. Dubsmash was founded in 2015, and despite TikTok’s emergence, has grown at a steady pace. In January, it crossed the mark of 1 billion video views per month. In comparison, TikTok has 37 billion monthly video views just in the US.

The app’s founder, Suchit Dash, wasn’t forthcoming about its numbers. He said 30% of its users create videos daily. Dash also said that the app was great at amplifying underrepresented voices. Reddit noted in its announcement that 70% of Dubsmash’s user base is female, and almost a quarter of all Black teens in the US are on the platform.

While Dubsmash will continue existing as a separate app on Apple App Store and Google Play Store, Reddit plans to include its video creation tools in its own app (another Stories feature?). The social network recently revealed that it has 52 million daily active users — up 44% year-on-year. The short video play is a step to increase that number and get current users to spend more time on the app.

In August, The Information reported that Facebook and Snap Inc. both approached Dubsmash with a potential offer to buy. But Reddit had the last laugh.