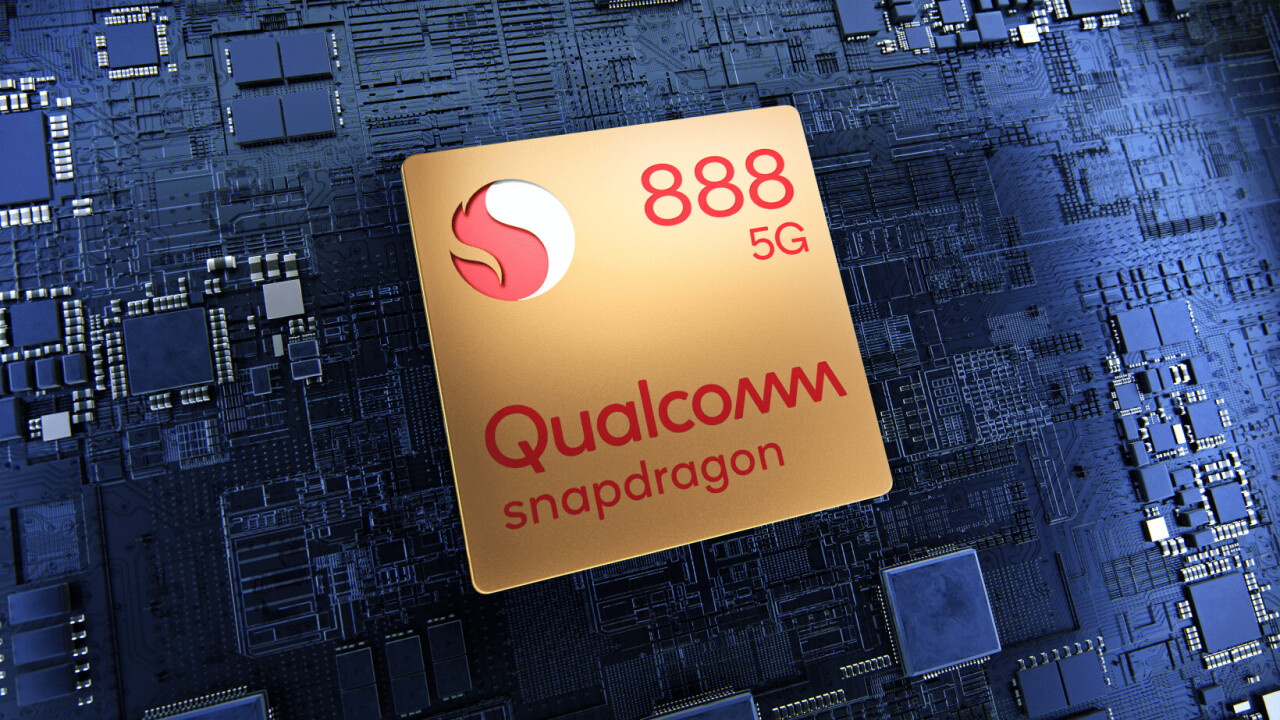 Qualcomm typically announces its flagship processor for the next generation of smartphones at the end of the year, and though the company may not be hosting a physical event this year, coronavirus has not changed timing in 2020. The company today officially unveiled the Snapdragon 888, which you can expect to see in nearly every flagship Android smartphone next year.

Unfortunately, Qualcomm was light on the specifics today. We’re expecting more details tomorrow, but for now, one of the biggest practical differences is the direct integration of 5G technology into the new chipset. Previously, manufacturers had to use a separate, optional chip for 5G; the direct integration should yield some efficiency gains to help mitigate the battery drain that often plagues 5G connections.

In terms of performance, the most concrete figure we have so far comes with regard to image processing. The new chipset will allow users to “capture photos and videos at 2.7 gigapixels per second or roughly 120 photos at 12MP resolution—up to 35% faster than the previous generation.”

We’ll need to see how much performance has improved year-over-year once we get more concrete information. Whether the leap to a 5nm will help Qualcomm catch up to the speed of Apple Silicon remains to be seen, although it’s not like Android users have many alternatives.

Still, with ARM-based chips becoming increasingly important for laptops as well as phones, it’ll be interesting to see what kind of performance gains Qualcomm can bring to the next generation of devices.