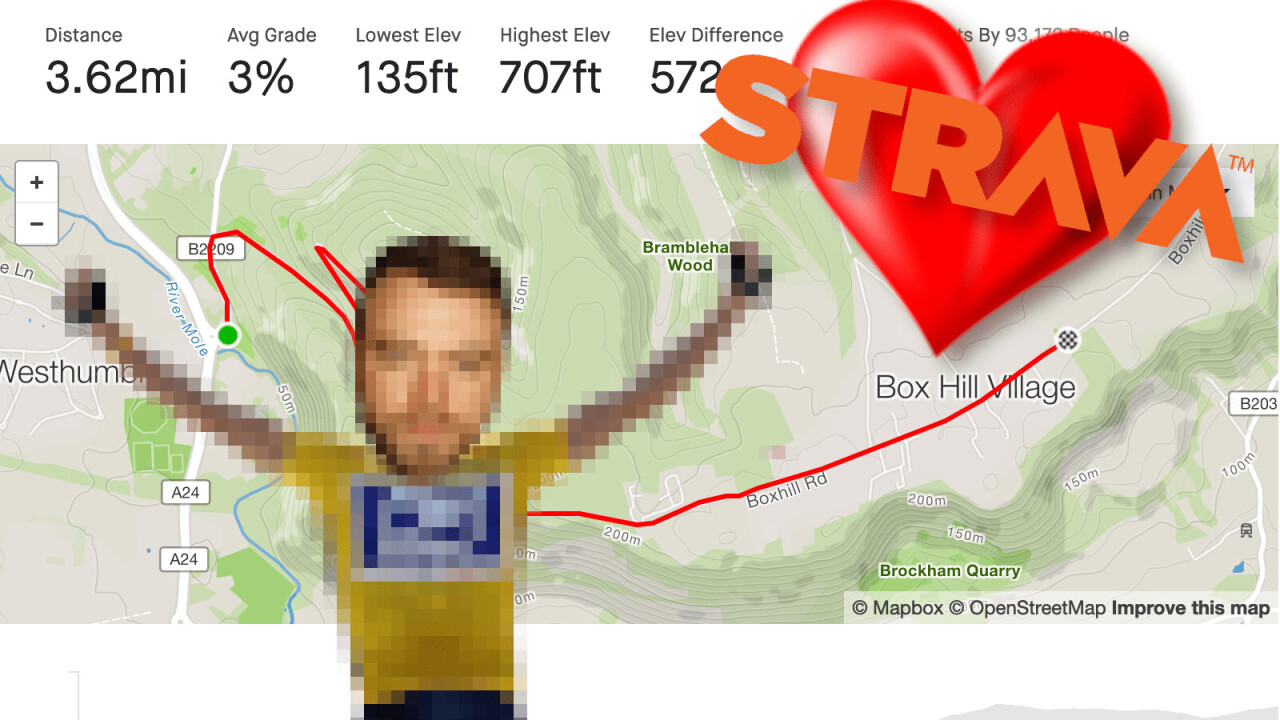 Praise the fitness overlords, for your sacrifices were acknowledged. Strava has reinstated support for Bluetooth heart rate monitors in its mobile app.

As CyclingTips reports, users of Strava‘s mobile app can now pair their bluetooth sensors with the app to view and record real time data that the app doesn’t normally gather on its own.

The featue will be available to all free and premium users. Paying users will get access to some more detailed heart rate analysis, though.

For now, Strava is only support heart rate sensors, however further sensors such as power meters, might be added in future.

“Our plan is to first roll out heart rate monitors with BLE pairing to ensure it’s working as intended before we look at expanding to power and cadence meters,” a Strava spokesperson said.

At present, there is no timeline for these additional features.

Just over a year ago, the fitness and tracking app Strava removed support for Bluetooth fitness sensors like heart rate monitors.

Users were pissed, though. Many athletes that use their phone to record their workouts, and don’t want to buy an expensive sports watch or computer, lost a valuable piece of fitness tracking data.

At the time, Strava said that it removed the functionality to address stability concerns after claiming that millions of instances of the app were crashing unexpectedly.

Apparently, removing Bluetooth support was a very “difficult decision,” but assuming there will be no more app crashes, it should at least turn out to be a worthwhile one.