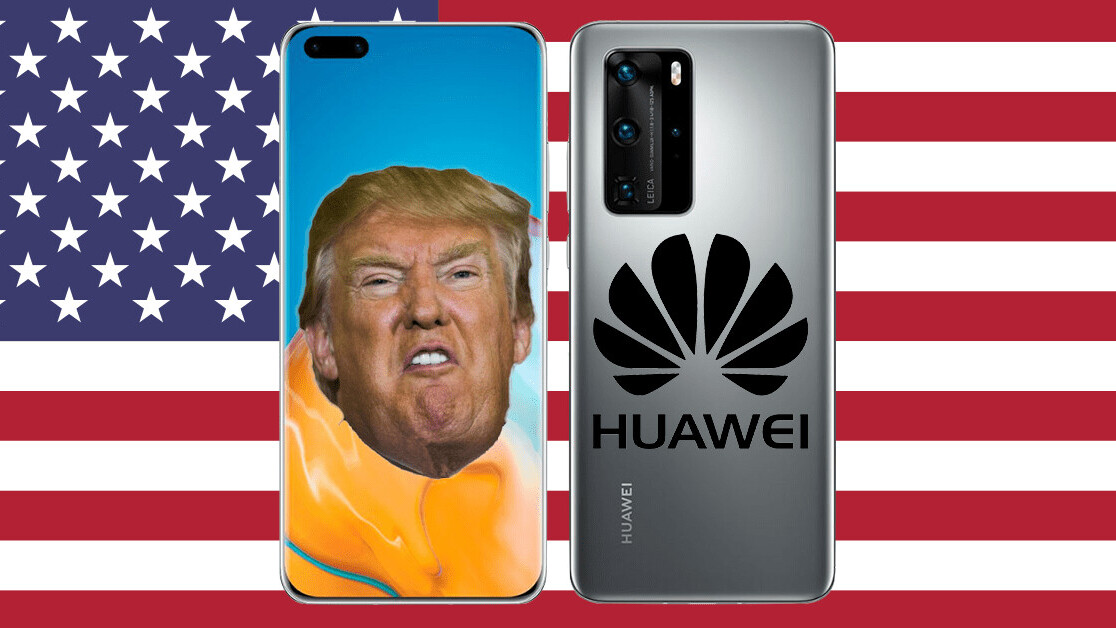 The strict sanctions the US imposed on Huawei have finally taken a victim: Honor.

In an announcement, Huawei revealed it has finalized the sale off its Honor mobile sub-brand to Shenzhen Zhixin New Information Technology, a consortium of 30 agents and dealers led by the government of Shenzhen.

“Huawei‘s consumer business has been under tremendous pressure as of late. This has been due to a persistent unavailability of technical elements needed for our mobile phone business,” the company said. “Huawei […] has thus decided to sell all of its Honor business assets.”

“Once the sale is complete, Huawei will not hold any shares or be involved in any business management or decision-making activities in the new Honor company,” the statement further reads. “This move has been made by Honor‘s industry chain to ensure its own survival.”

The value of the deal hasn’t been disclosed but last week Reuters reported it could be worth over $15 billion. In its statement, Huawei added that Honor ships approximately 70 million units each year.

Huawei has had a progressively deteriorating relationship with the US which took a turn for the worse earlier in 2020, when the Department of Justice brought 16 charges against the China-based company, including its “alleged long-running practice of using fraud and deception to misappropriate sophisticated technology from US counterparts.”

The US further imposed sanctions on Huawei which barred it from using fundamental Android experiences like Gmail, YouTube, Drive, and even the Play Store. It also pressured Taiwanese chip manufacturer TSMC into ending its relationship with Huawei.

“We hope this new Honor company will embark on a new road of honor with its shareholders, partners, and employees,” Huawei said in the buyout announcement. “We look forward to seeing Honor continue to create value for consumers and build a new intelligent world for young people.”