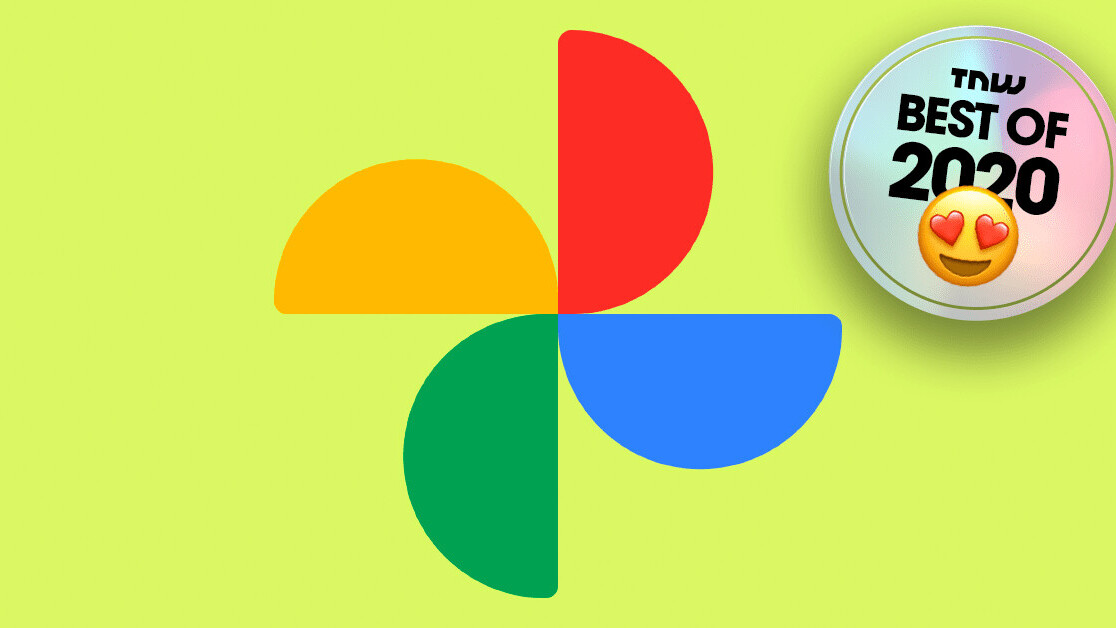 Google did it again. It is shutting down one of the most popular features across its product universe: Google Photo’s free unlimited storage. The company said that it’s ending this service from June 1, 2021.

Google Photos, which has more than 1 billion users, has offered free unlimited storage for high-quality photos (read: compressed) for users across platforms. So it was easy to just turn on the back & sync option with that quality setting and let your photos upload to the cloud without any storage worries. I’ve relied on it to backup photos from all Android and iOS devices I’ve used over the years.

The company said that Photos hosts more than 4 trillion pictures and videos, with users uploading 28 billion every week. It added that while media uploads would count towards your 15GB free data cap, 80 percent of users won’t reach that limit for 10 years.

Compressed images on Google Photos take roughly 1-4MB space. So you can easily squeeze in more than 300 photos per GB. So, with Gmail and Drive storage, you’ll still have a lot of space for many photos. You can check your current storage consumption of Google Photos here.

Since your photo upload from next June will count against your storage limit. You might want to regularly check what photos you would want to keep. Luckily, the Big G said that it’ll roll out a new storage management tool for Google Photos next year, so that you can easily clear up images that might not be worthy.

If you still need more storage, you’ll need to pay up. If you use multiple devices, it might still make sense to use Google Photos by paying for extra storage through Google One subscription. Plans start from $1.99 per month for 100GB of storage, and prices might vary per country. On the personal tier, you can get plans for up to 2TB of space.

For just storing photos, Flickr is an excellent service. It allows you to host 1,000 media items with a 200MB file limit for pictures and a 1GB file limit for videos. That’s pretty handy if you’re just backing up stuff taken from your phone camera. Alternatively, you can go Pro with an annual plan of $5.99 per month — and that gives you unlimited storage. Probably the best option if you take a ton of photos from your phone and camera.

Then there’s Dropbox, which offers 2TB space for an annual plan of $9.99 per month for individuals. You can check out other plans here. If you’re deep into the Apple ecosystem, it makes sense for you to get additional iCloud storage after you run out of the default 5GB space. Apple offers plans starting from $0.99 for 50GB per month. You can check out prices across countries here.

Google Photos’ unlimited storage has been a beloved feature all across the world. But free things don’t last forever. This decision from Google makes more sense than its ruthless product shutdowns that included Inbox and Google Reader. Plus, this might also mean that other cloud storage providers have an opportunity to offer some amazing deals and grab some customers off Google.